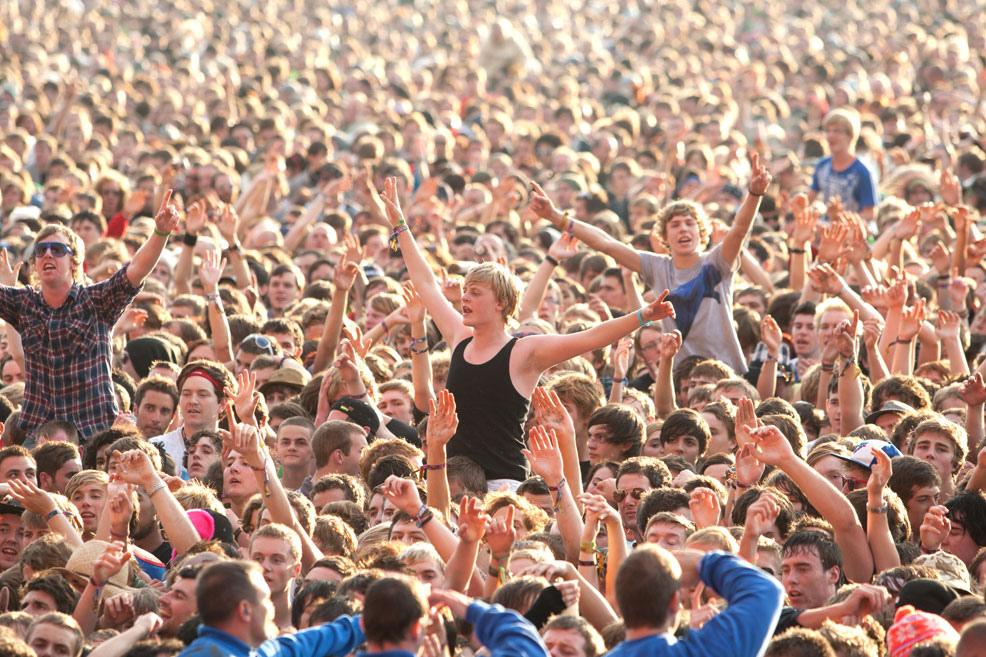 And they did try. It all was smooth, at least without major unpleasant situations. These are words of one of the top managers of Adjarabet Alastair Ives:

“We’re glad with a great stage here. One of the tournaments had over 7000 entries, this is unreal. Now we’re at the biggest sports stage in the country and there is not enough place for everyone.. We were hoping but certainly weren’t expecting.

Yes, there were couple of overlay tournaments but in the most cases guaranteed prize money were covered. In Championship tournament prize money was exceeded by 2.5 times”.

The most powerful poker countries

Poker room Adjarabet used to be in Top-10 of the biggest European poker rooms in the recently. Now it’s on the 13th place in PokerScout rating and it is still a nice result for Georgia with population total of just 3.7 million people. They really like poker in the country and want to play but there is not enough quality in current conditions.

Ives continues: “We’re cooperating with WSOP on several levels. It’s not just promotion of World Series brand, we’re opening Georgia to the entire world. The market is huge here, especially considering the size of the country”. 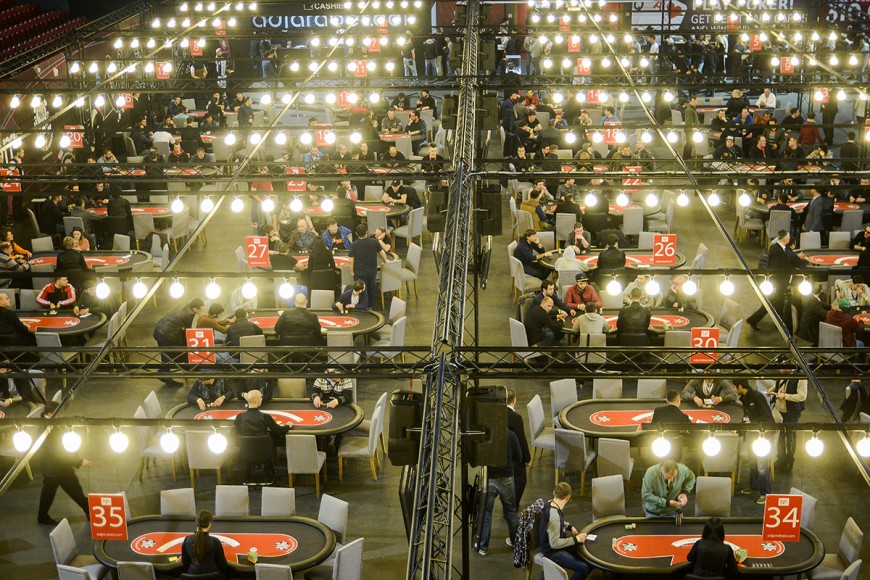 Georgia is not the only raisin in the jar of Eastern Europe. There is huge potential in Kazakhstan, Belarus, Ukraine and last but not least is Russia.

There was World Poker Tour stage in Cash Ville casino two years ago not so far from Astana. A successful stage. How much time does it take for WSOP managers to realize the potential of these countries? When will European poker club appear at least in the capitals of those countries. That will enable to hold different European poker tournaments there.

Meanwhile, it’s very easy to judge about interest to poker in those countries by their online results. One could take a look at SCOOP stats in recent years: 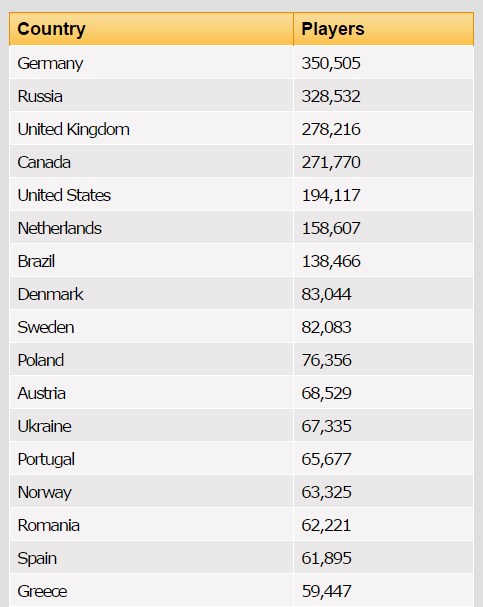 It shows huge potential in Russia, Poland, Ukraine, Romania, Hungary, Bulgaria and Belarus. SCOOP usually has high buy-in so we’re dealing with competent players here. And there are tons of those who play at micro stakes.

It is not too hard to guess who’s dominating in number of players at MicroMillions – Russians. There are 70% more Russian players then those from Germany. And there are also Ukrainians, Polish, Romanians. They are the treasure! Just guess who would win European poker championship should that thing exist. 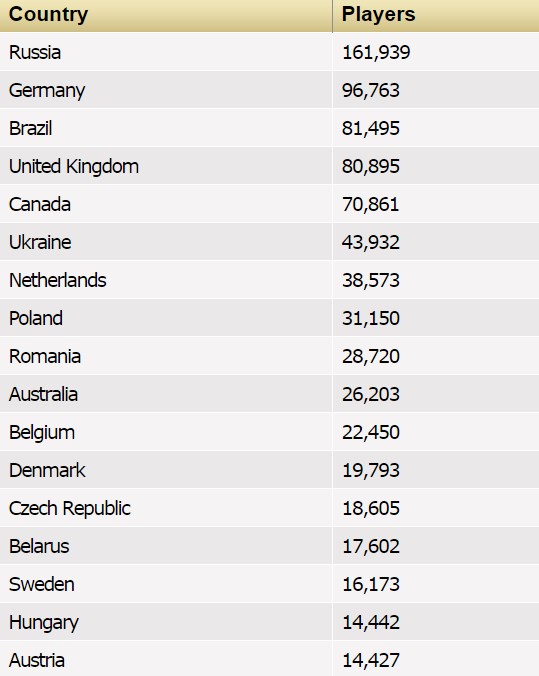 Why did Americans win in Tbilisi?

Level of skill of players in Georgia and other nearby countries is very different from West. Why O’Dwyer dominated on the final table of High roller Event?  Why some other American won Main Event without any problems?

Was it a coincidence? Were they much stronger than the rest of the field?

Now many people will know about such events. There are no European poker awards held there. Many people will now head to Georgia. Should WSOPC take place in Belarus, the situation would have been different (the strongest online regulars are from Belarus for a reason), but there would have been more interest to the series.

Poker geography develops slowly but steadily. It is still too much time before we’ll see World Series stage in the Ukraine or Belarus but there is work in that direction.

We only need to wait.