Search results for the tag «Romania» 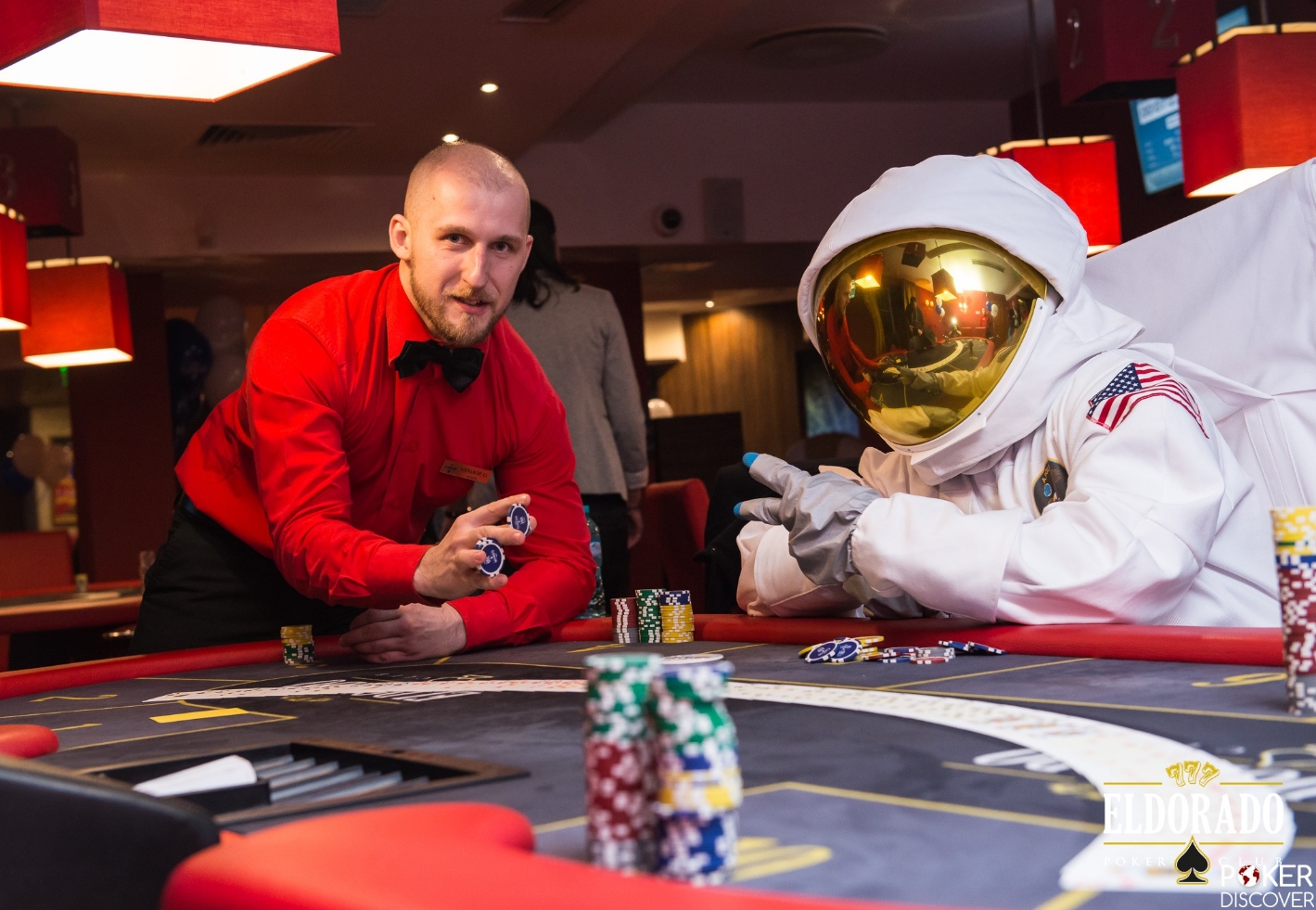 The second part of story of poker here is about poker clubs in Romania. There are over 20 of them all over the country and they are very much parted. Below are the most interesting facilities with commentaries of expert about them.

As we’ve already notices in Part 1, where we mostly talked about Romanian players, about half of the poker clubs closed several years ago in Romania. This fact is not comforting.

First part of the story of poker in Romania, or how to play poker in Romania, if you will, will tell you mostly about the players and poker situation in the country in general. Unfortunately, Romania is far from financial well-being in all senses. But people here love poker very much. However, for some of them this love is forced.

The second part is completely about Romanian poker clubs with the most interesting of them described with commentaries of the experienced regular.

“Romanian players – are natural-born gamblers and they believe in luck. The first thing I’ve noticed is5-7x raises. This sizing is common for tournaments and cash games at all stakes. I got used to standard 3x raises. And here you also get 4-5 people calling you after the raise of increased size”.

Next »
Poker potential of Eastern Europe

Next »
Poker in Romania

History of Romanian poker repeats experience of whole lot of other countries released from the burden of socialism after USSR has fallen. Since 90s, gambling in the country has got green light and since the end of 2014 law in the gambling area looks like it is now.

Romania is a rather big country, at least in terms of population – it is 20 million people. Ten percent of the population lives in Bucharest. It is the capital of Romania poker. The biggest number of the casinos and poker clubs is here.

Many foreigners who come to Romania for the first time sincerely surprise how many poker facilities this country has. There are lots of them really – more than 20 in the country.