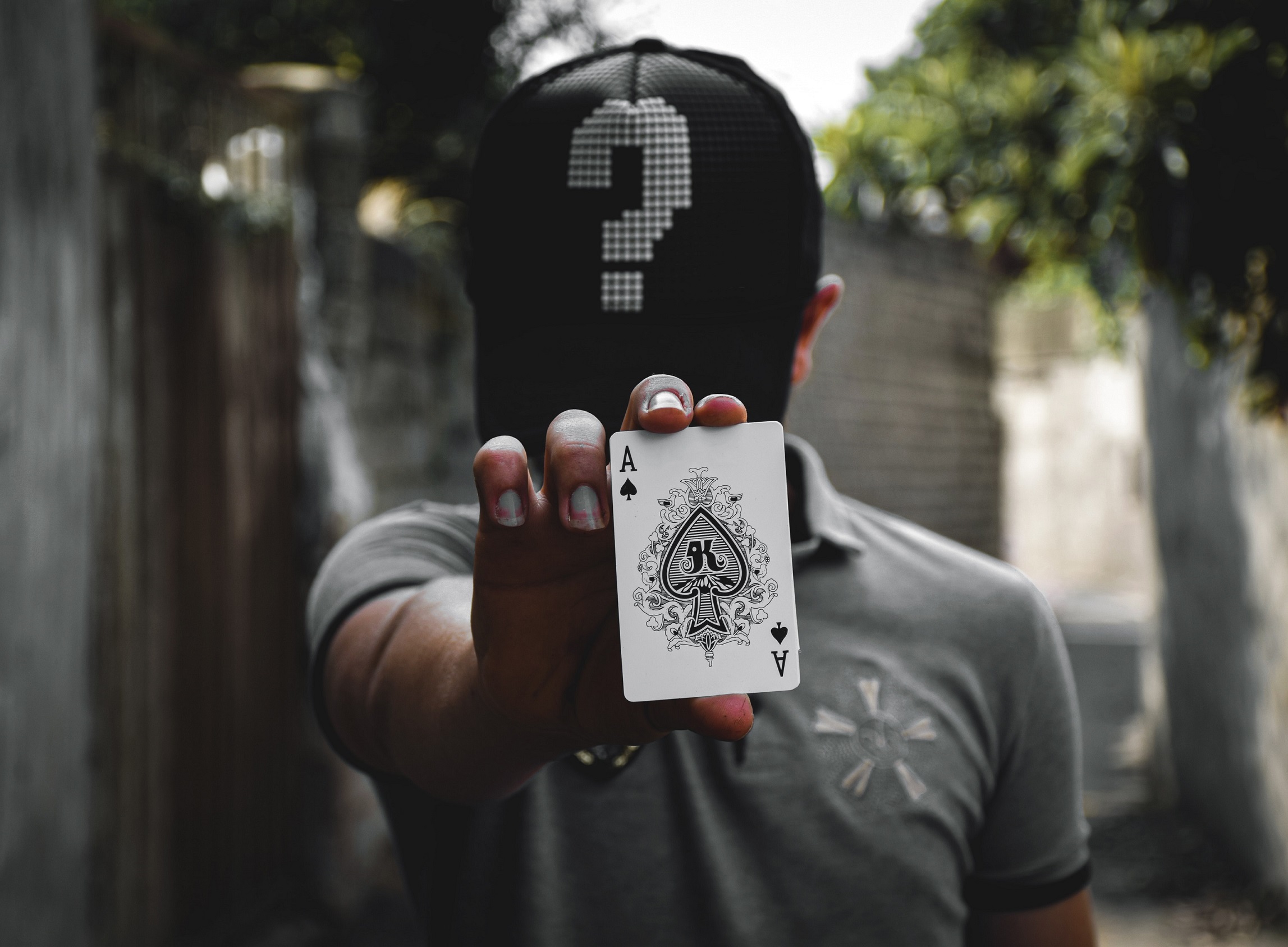 Antonio Esfandiari decided on magic as his career path and in a funny kind of way, he stuck to it.

Poker is one of the most widely enjoyed games in the world, but it has particularly popularity in the West. Americans and Europeans can't get enough of the game, but it's popularity hasn't spread quite so rapidly in the Middle East. The main reasons for this are to do with religion and legality. What with many Middle Eastern countries being majority Muslim countries, the laws reflect this religion's distaste for gambling. Of course, that's not to say that there aren't any Middle Eastern people that don't enjoy poker, quite the contrary in fact. Whilst it can be a little more difficult to play legally, there are plenty of top quality poker players who call the Middle East their home. These are some of the best of them.

It's hardly surprising that Antonio Esfandiari tops the most famous players list. Not only is he arguably the most famous player to come out of the Middle East, he's one of the most famous players in the world. With a cool $25 million worth of winnings to his name, Esfandiari once topped the all time winnings charts, for the whole world. Eventually his title was stolen by Daniel Negreanau, but his legacy still prevails. Nicknamed The Magician, Esfandiari prides himself on his cool attitude and ability to perform in a near magical way under pressure. He was born in Israel, but moved along with his family to California at the age of just nine. He acclimated well to American life and decided that he would pursue a career as a magician when he was nineteen years old. Although he forged ahead surprisingly well with this interesting career plan, it would be at the poker table where the true magic happened.

There are a couple of names on this list that credit their card playing prowess to their Lebanese heritage and one of them is none other than Freddy Deeb. This guy has a real knack for poker and holds a spot in the top 50 all time poker tournament earnings list. He's won two World Series of Poker bracelets and enjoys a 'real life' tournament immensely, however he can still be found playing on the best Arabic online poker sites. Arabian Betting have created an exhaustive list of all of the options that are available to Arabic players. They're reviewed for safety and security, as well as available bonuses. So, if you fancy playing a game with Freddy, you know where to look. It's worth bearing in mind that Freddy is a formidable opponent though! This man struggled to find work when he migrated owing to his nationality, so for him, poker was a career of necessity. That necessity has meant that he really had the time to hone his skills.

Sammy Farha is the other Lebanese name on this list and you might know him better than you might think. Whilst he certainly isn't the most famous by name on the list, he was involved in a genuinely world-changing poker game. Back in 2003 at the World Series of Poker event, Sammy Farha would go head to head with Chris Moneymaker. Sadly for Farha, Moneymaker would be the one taking the title home. However, this match arguably gave rise to the early noughties poker boom, so with hindsight, perhaps it wasn't such a bad one to lose. Despite this loss, Farha has a good selection of tournaments to his name, as well as a terrifyingly cool playing style, which is usually enough to upset the nerves of his opponents.

If there is one celebrity who is crazy about poker, then it's Eli Elezra. This man is an A-Lister in the poker world, thanks to his numerous appearances on Poker After Dark. This show shot to fame in the early noughties and has remained a mainstay of poker fans ever since. Elezra was born in Jerusalem and prides himself as being one of the top ten most successful poker players of the Jewish faith. His biggest wins have come in private cash games, which means that unfortunately we can't share the exact numbers with you, but with 2 World Series of Poker bracelets to his name, it's likely that they were sizeable wins.