Celebrities That are Crazy About Poker 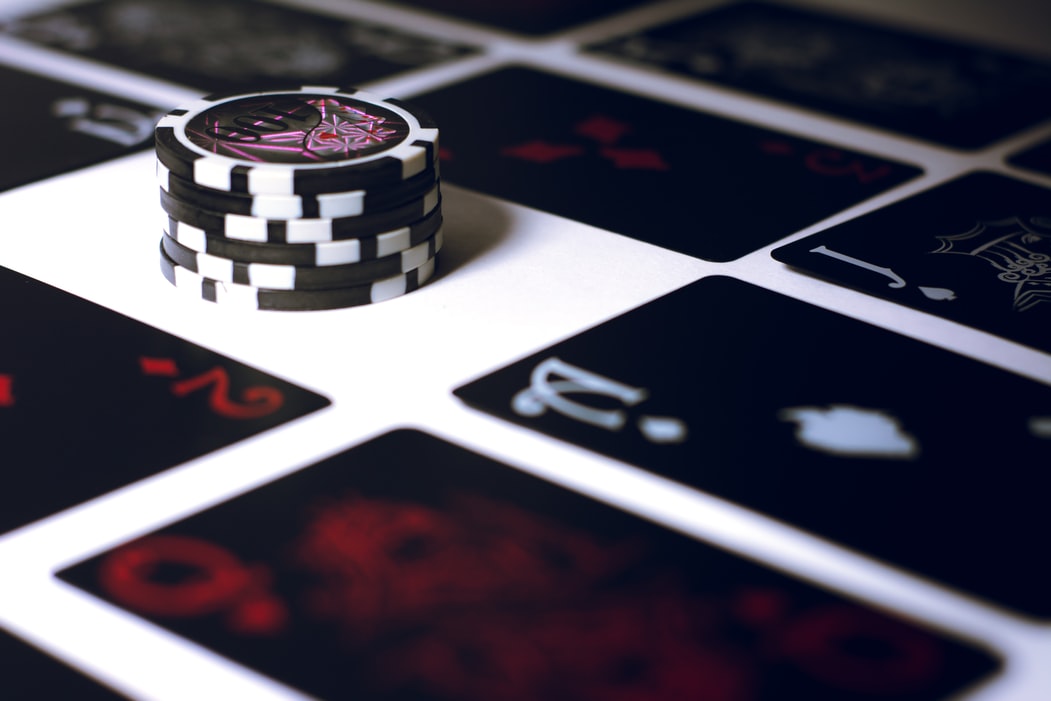 Poker is a popular game around the world, but nowhere more so than in the US where it's an iconic pastime that appeals to movie celebrities and fans alike. Since the game really took off on television when major tournaments started being broadcast, poker has spread to various countries and influenced many cultures. Thanks to the internet and its online forums and streaming services, the poker scene is now stronger than ever. What’s impressive about the game is that it attracts players from every walk of life, from celebrities to the common man. Check out our list of famous celebrities that are crazy about poker, and you might be surprised to see who makes an appearance!

Anthony Joshua is well-known as one of the best boxers in the world. This Heavyweight champion has been through quite a lot in his career. Recently he redeemed himself from his loss against Andy Ruiz, winning the rematch and reclaiming his title. There has been a lot of talk about a potential unification match versus the superstar Tyson Fury. Fans are dying to see this matchup, and betting platforms are already setting Joshua as the +175 underdog against Tyson Fury. While Joshua is relaxing after his strenuous workouts, he is known for enjoying entertaining poker games with his friends. The champ regularly has poker parties at his home, inviting up to ten people to participate in his casual games.

It shouldn’t come as a great surprise to hear that actor Matt Damon is a poker fanatic. The film Rounders is one of the most critically acclaimed and comprehensive poker films of all time, of which Damon was the memorable star. Leading up to making the film, Damon spent thousands of dollars to participate in poker tournaments and get the experience he needed for the role. Since the premiere of Rounders, many fans have decided to get into the game as well, expanding the poker scene in the process. Damon still enjoys competing in live tournaments and home games around the world, even as recently as the 2019 World Series of Poker.

Famous for his role as the loveable George Costanza in the long-running series Seinfeld, Alexander is also well-known in the celebrity world as being a self-proclaimed poker addict. When he is not on set filming a new movie, he enjoys playing poker both in-person and online. Alexander has appeared in numerous celebrity poker tournaments and television shows over the years and even won the Celebrity Poker Showdown in its 8th season, securing $500,000 for the charity of his choice.

Tobey Maguire was one of the biggest stars of the 2000s, appearing in several Spiderman films as well as Seabiscuit and reportedly receiving $25 million per film. Maguire’s appetite for poker is legendary, and he has been playing for over 20 years to date. When he’s not playing online, Maguire has been seen playing with some of the biggest names in Hollywood like Ben Affleck and Leonardo Dicaprio.

In 2004, Ray Romano broke records as the highest-paid man on television when his show “Everybody Loves Raymond” generated almost $4 billion dollars. After the success of the show, Romano has found himself with a lot of free time to pursue another passion in his life, poker. The actor is a common sight on the poker circuit, regularly playing in tournaments like the WSOP, even taking main event seats. If you ask some of the poker pros, they will tell you that Romano is a cheerful and easy-going guy that is constantly trying to better himself and build his skills with every performance, demonstrating that the game of poker is just as much about hard work as it is luck.

With 28 Olympic medals to his name, the swimming prodigy Michael Phelps is revered for his competitive drive, and you can be assured that it carries over to the poker table. When playing in tournaments, Phelps has proven that he can hold his own against poker pros. The swimmer has credited his start in poker to his former roommate Jeff Gross, who has gone on to be a tough professional player in his own right. Phelps has competed in WSOP tag-team events and always promises to donate any winnings to charity.