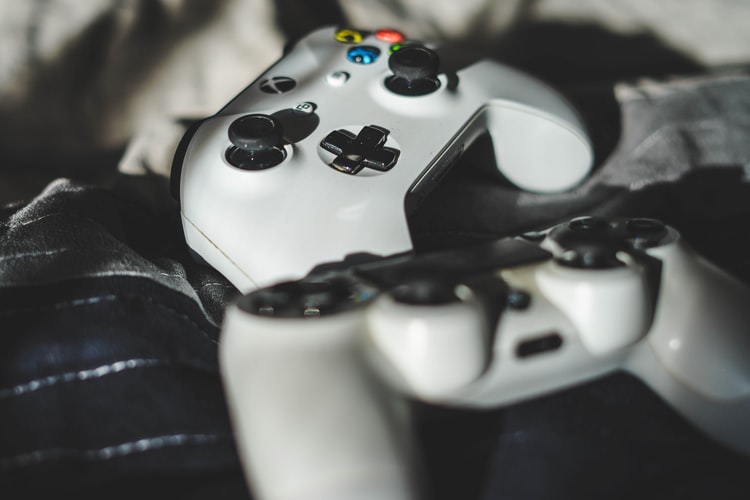 Pick up a controller and enjoy these mini-games

If you enjoy the strategy and intricate play of poker and gambling, then there’s a good chance that you’re also a video game fan. Now that video games are getting bigger and bigger and more detailed, game developers and their designers can fit more stuff into them. One way to make a game feel busier, and a more lived in and realistic world, is to fill the game up with things to do. Mini-games are a great way to give a variety of gameplay to the player in an interesting, yet relatively simple, way.

As all of us poker and gambling lovers know, it is a fantastic activity that is both exciting and can take real skill to play; therefore, it lends itself beautifully as a mini-game. It’s no surprise, then, that poker and gambling mini-games have turned up in some truly brilliant video games throughout the past few years.

Here, then, is a quick look at some of the best of those mini-games in true video games classics.

Rockstar’s seminal Red Dead series is a set of grand Western themed action-adventuring games, that allow you to live out the dream of being a pistol-toting cowboy in the plains of the new Americas. It was the release of Red Dead Redemption in 2010, and the follow up Red Dead Redemption 2 in 2018, that truly captured people’s imaginations, and had them settling into a life herding cattle and hunting-down outlaws.

In both of these classics, one of the most rewarding ways to wind down after a day causing a ruckus all over town, was to walk into a smokey saloon and get involved in a game of poker. You’d be up against some real shadowy characters, but if you were patient and read their faces, you’d eventually learn how to find out your opponent bluffs. This is because, eventually, you’d find out that some of your opponents in the game would taunt you, or seem more timid, depending on what the strength of the cards they held were.

You might not be surprised to find out that a video game that is set in and around Las Vegas has a gambling mini-game. Yet, Fallout: New Vegas, which was released back in 2010, has a twist. See this isn’t just the shiny, glitzy Las Vegas that we’re all aware of, oh no. This ‘New Vegas’ is one that has been set up in a post-apocalyptic world, and is rather dust filled and barren. However, one thing that gambling fans will be delighted to hear, is that a few casinos have been gradually rebuilt, and you can go and while away some time, safe from all the radioactive insects that want to make you their next meal.

There, unfortunately, isn’t a poker table, but there is a thrilling blackjack one and some grand roulette tables. You don’t win money though, remember this is all happening after the collapse of civilisation, you instead win bottle caps. Yup, that’s right, according to Fallout folklore you should all start saving up your bottle caps now, for use in the future.

If you’re a poker fan and you want to win some genuine money though, then Arabian Betting have got you covered. Their experts have managed to compile a comprehensive list of the best websites to play online poker in Arabic countries. They also manage to explain the benefits of accepting poker bonuses, and pass on their knowledge of the different poker variations that can be played, therefore giving you everything you need to become the best online poker player you can be.

Poker and gambling fans will love these games

When the preview videos for the game Watch Dogs were released in the buildup to its release in 2013, the gaming world went mad with anticipation. The game is set in the recent past and allowed you to play as a protagonist who is able to hack their way into the city’s mainframe and do a whole range of cool things, such as gain entry to any building, or mess with the traffic light system. When the game finally released in 2014, it quickly found out that it couldn’t quite live up to such crazed and lofty expectations, but it still got good reviews and a couple of sequels, and the series is now one that is much loved.

In the original game, a great way to make use of your advanced hacking skills was to play poker. You might wonder where the hacking comes into it, as obviously you can’t hack a deck of cards. However, you’d look for a security camera that was located near the table, and then use it to spy on your opponents’ cards. Obviously, we’d never endorse cheating in real life, but in the virtual Watch Dogs world, it’s a fantastic way to quickly acquire bags of cash.