WSOP November Nine: Six in Play, McKeehen atop of the crew The first day of WSOP Main Event Final Table is over; six players continue to fight for $7,683,346! Original chip leader Joe McKeehen has accumulated more chips and it looks like nobody is able to stop him.

Few month earlier Joe McKeehen have registered into the Main tournament of the year - WSOP Main Event 2015. As usual, we had to wait for the outcome for quite some time, but now this time has come.

Nine players are to fight for the most respected title in poker and a huge prize of almost $8 million on the bright shining blue and red arena.

To start with, let us remind you who’s fighting for all these trophies, anyone could forget about this right now.

The most dangerous figure at the table is American pro Joe McKeehen, but the person who attracts the most attention is 72-year old Belgian veteran Pierre Neuville. Unfortunately, Neuville. And two of his opponents have left the tournament. And the most interesting part: they were eliminated by Joe McKeehen, who now has out of proportion big stack: 91 million against 32 million of the second in chips!

The first one out is Patrick Chan, he has played just two hands on the Final Table (so did Federico Butteroni). Having K-Q on the blind he called a push from McKeehen on the button. He will later explain this: “I knew he had a wide range”. Unfortunately, that was the top of the range for McKeehen – he showed A-4 and it held. The second man out is Italian Butteroni. He pushed A-J off suit after the raise by McKeehen. American showed A-Ks… Whom can you blame?

“I haven’t seen an ace during the first hour and a half of the play, - Butteroni told later, - and after I saw Ace and Jack, the best hand I had all day, I couldn’t lose the momentum there. I have no regrets; that was an easy decision. Cards played for me.”

Drama has appeared later on. It was Pierre Neuville, experienced poker player; we wanted to root for him on default.

He was dealt A-J suited. McKeehen makes yet another raise. Puch comes again (from Pierre) – call. A marginal call, many would say – American shows J-6 of hearts, but there were about  90 million chips in his stack, and the push was just for 3 million…

It was a good flop: Q-T-3 one heart. Turn – another red heart. And the river – one more for the flush for McKeehen! 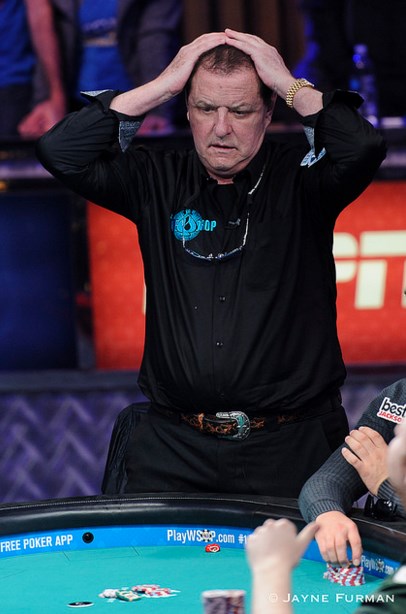 “One of the greatest experiences in my life. I owe to many people for being here… I am not a newbie and sometimes you get lucky, sometimes you don’t, there is nothing you can do about it. This night I didn’t get lucky. But I played well in the World Series, and that’s what I’m going to remember in the first place.” 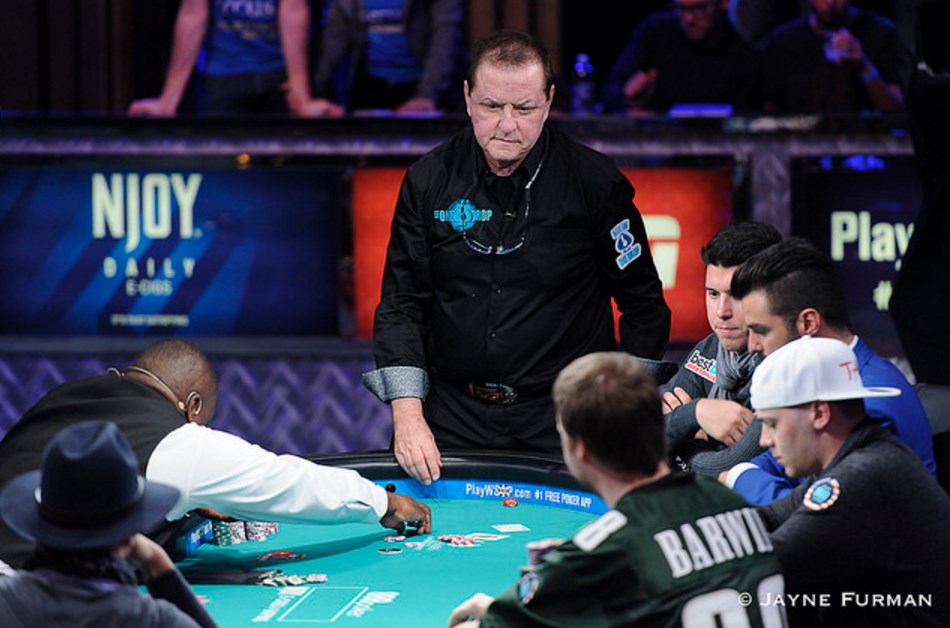