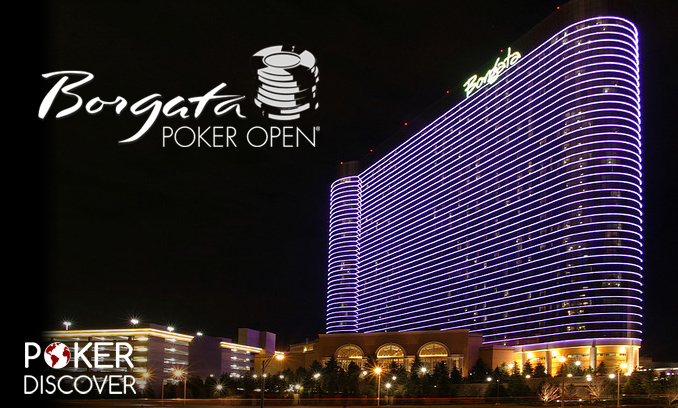 The third time at the WPT Main Event proved to be the charm for the 27-year-old Canadian professional. Darren Elias who had earned more than $3.3 million online won the first offline title in his career. And what title!

It all started in mid-September, the venue – Borgata Hotel Casino & Spa, one of the most profitable gambling venues in Atlantic City: about 4,000 slot machines and a few hundred tables. The most significant stages of the World Poker Tour are regularly held here.

Within two starting days of the WPT Borgata Poker Open Main Event the number of participants reached 1,226 people – a slightly better result than last year. It is the fourth largest field in the history of the tour.

Only 150 players survived Day 2 and laid claim for the $4 million prize pool. Besides, the future champion had one of the biggest stacks – 594,000 chips (in comparison to the chip leader who gathered 807,500 chips).

By the end of the third day the American Jean «Prince» Gaspard became a big chip leader: 5.6 million chips, almost two times more than his nearest chaser had. Darren Elias rounded out the top 5 with a stack of 1,770,000 chips. Three dozen people still competed in the tournament.

Despite the significant advantage and experience accumulated over the years of performance (after all, he is the WSOP Circuit champion) Gaspard bubbled in the seventh place. On his last hand the American betted on the pre-flop with A♠T♦. The future duelists Darren Elias and his opponent Kane Kalas called.

On the showdown Kalas tabled Q♥ Q♠ against the Gaspard’s losing pair of tens.

By the way, Kane Kalas will be the most dangerous player at the final table despite his lack of experience. 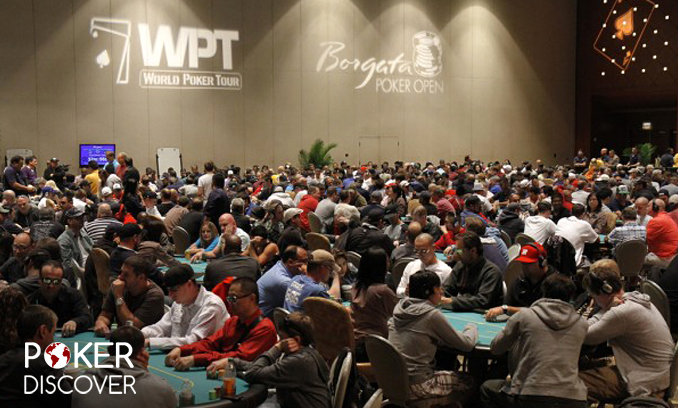 Qartomy and Serratos are just amateurs, and 25-year-old Kalas is the son of sportscaster Harry Kalas.

And the killer became the victim

Like a sophisticated killer who addressed to his victims with a beaten phrase “nothing personal”, Kalas knocked four rivals out of the game. One after another, relentlessly and methodically.

The first two players who surrendered were Qartomy and Bohn. The American had beaten both with Aces. Kalas picked up the “rockets” in the two consecutive hands! Then Kalas knocked out Overton and Serratos in a less spectacular but still effective manner and went into heads-up play with Darren Elias holding a twofold chip advantage.

However, Elias knows how many beans make five. The WCOOP High Roller champion ($ 574,000) and MTT pro began to win back slowly. It took him about 40 hands. Then Darren himself became the chip leader and brought the game to the bitter end. 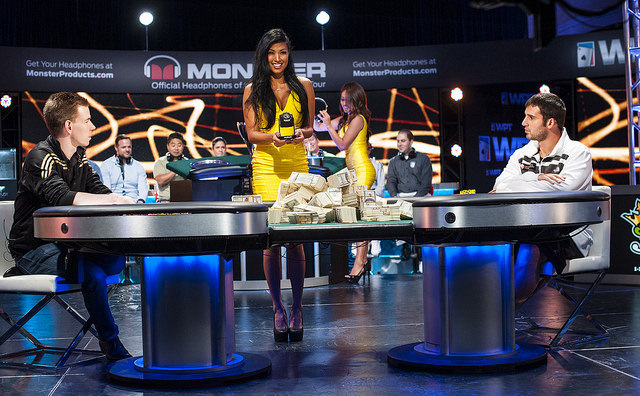 Elias played at the WPT final table twice, but he had managed to win only on the third try. The total offline revenue of the Canadian poker player exceeded $2.5 million.