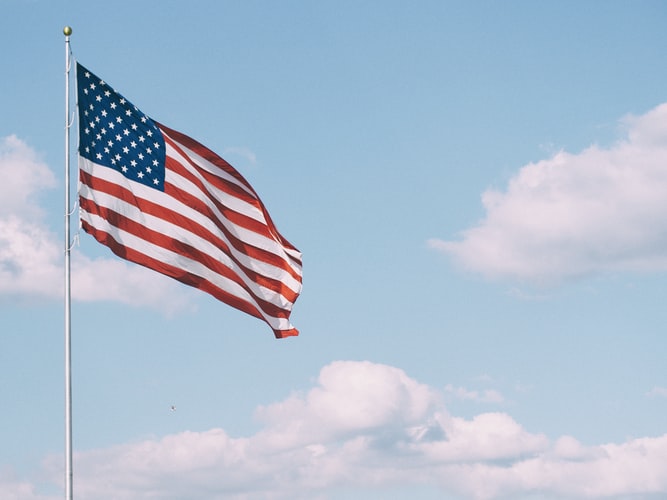 The game of poker may have had humble beginnings, but it has since spread to be a global phenomenon. Naturally, there is lots of debate regarding which country produces the best poker talent. With thousands of players around the world and tons of international events, this can be difficult to distinguish. While some countries may have more native tournament winners, others are admired for their flourishing poker communities. Let’s take a look at some of the best countries for this famous card game.

Of course, two of the most important metrics to refer to in this discussion would be the all-time tournament winnings list for individuals, and which countries are credited with the most WSOP bracelets. In both categories, the USA appears to have a strong lead. This should be no surprise, as there are countless famous players from the US like Phil Ivey, Phil Hellmuth, and Daniel Colman.

The ties between poker and the US go back generations. In the US, there are many high-class casinos where poker players congregate, most notably in Atlantic City and Las Vegas, where places like the Bellagio are legendary. The poker boom of the early 2000s also played a huge role here, with online poker spurring a new market and new evolution for the game. The WSOP has credited US players with 9 gold bracelets for first place finishes in 2020, and 11 players had 2nd and 3rd place positions in addition to this. It’s very likely that the US will continue to be a leader in the poker world for some time.

Of course, Canada is also well-known for having some exceptionally talented players and dedicated poker communities. The country is much more progressive and supportive of this industry than others, and this has led to some strong players that call this country their home. This includes both seasoned veterans who are admired, and up and comers.

One such player is Michael McDonald, who is somewhere between a veteran and an up and comer. By age 24, McDonald was ranked as the #5 best player in the world. He had won his first major event at the European Poker Tour by age 18. However, he retired from the game early in his career, but has come back in recent years, inspiring the next generation of Canadian poker talent in the process.

Sweden has a long history with the game of poker. Although there is not as much action for table games, the online poker scene here is growing rapidly and has been for several years. Some of the best players around, like Martin Jacobson and Chris Bjorn come from Sweden and have a record of large winnings over the years.

Niklas “Lena900” Åstedt is another name that is quite commonly heard around the poker world. He has gained prominence in recent years through the defining achievements that make him one of the strongest online poker players in the game today. Hailing from Sweden, he has a lot of talent around him to build off of, as Sweden has been a hotbed for online poker for many years.

The UK has its own celebrated history with this great pastime. Not only is poker allowed across the country, but the UK has a lot of outside influence from other countries that help spread the game here. As poker grew in the west, it arrived in the UK supposedly around the 19th century where it has been a popular fixture since.

Of course, the UK has a thriving poker scene that revolves around home games and the many casinos that are dotted around the country. In recent decades, online poker has spread here as well. In 2017, it was observed that the online gaming market was worth almost £5 billion in the UK, an increase of over 2% year after year. This will likely continue on indefinitely.

There are also some respected professional players representing the UK in international competitions as well. Players like Stephen Chidwick, Sam Trickett, and Charlie Carrel are among the highest earning poker pros of all time. Chidwick in particular has been credited with $34,387,646 in total winnings, certainly an exceptional amount for any pro.