Valeriu Coca is accused of cheating at WSOP 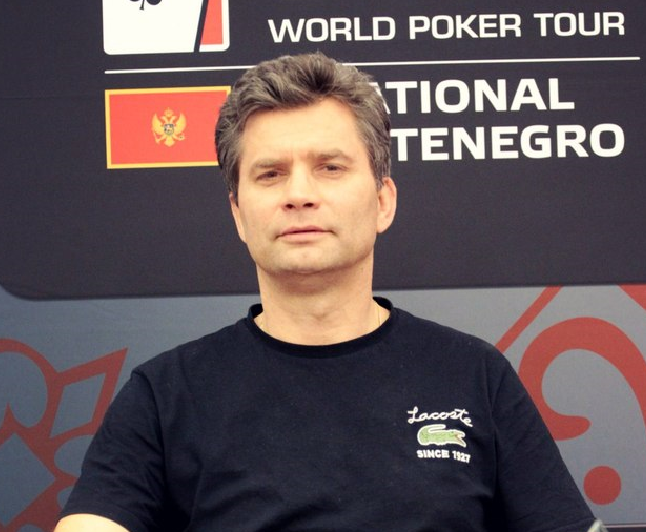 The big scandal rises around one of participants of heads-up tournament with buy-in of $10,000 at WSOP which takes place in Las Vegas these days. The Moldavian player Valeriu Coca is suspected of cheating by respected players. The investigation is on the way, the results are yet to be sounded.

The story began in Event #10: $10,000 Heads Up No-Limit Hold'em Championship. Moldavian Valeriu Coca took the 5th place in it and stayed ahead of such dangerous opponents as Matt Marafioti, Pratyush Buddiga, Aaron Mermelstein, Connor Drinan, and Byron Kaverman.

“Bubbled the HU. Hands down strangest hour and a half of poker of my life. Felt super-used,” – that is the tweet MTT pro Connor Drinan left soon after the match with the Moldavian.

Soon he communicated with other Valeriu Coca’s opponent, who confirmed that something was wrong…

As Drinan states, Coca was always looking at his cards after him. And the American decided not to look first and the Moldavian got nervous: “He was waiting for me to finally look into the cards and was really worried. Then he finally decided to look first and folded from the button”.

Later Drinan said that Coca was asking stack sizes constantly. And he wasn’t the only one who noticed that. 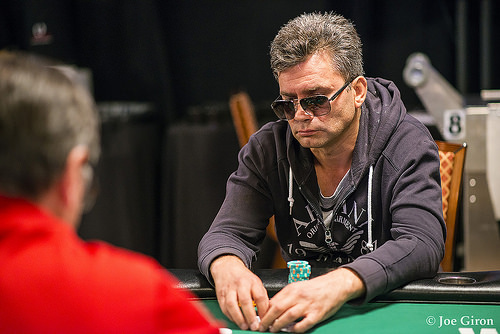 Aaron Mermelstein, one of the opponents of Moldavian in Heads-up tournament told about such incident. He pushed 20 bb from BB and got insta-called from Coca, who showed K-5. Later the situation was quite the same, push of 20 bb but the Moldavian started to think long at his decision. Then he called and showed A-T…

WSOP representative Seth Polanski commented on this in such a way:

“We take such accusations very seriously and start investigation immediately. Preliminary testing of cards show no markings or use of any foreign solution. Further tests will be done to confirm initia...”

Drinan and his “colleagues” suppose that Coca have used invisible ink and special glasses to see this ink. That is doubtful as specialist of World Series would have quickly found it out.

These accusations are built only on speculations. But this situation has strong prehistory.

In the spring of 2014 Valeriu Coca was playing in Prague, for example in Ambassador Casino. He earned approximately €10,000 per month and had loose fishy image as everybody had a will to play with him. 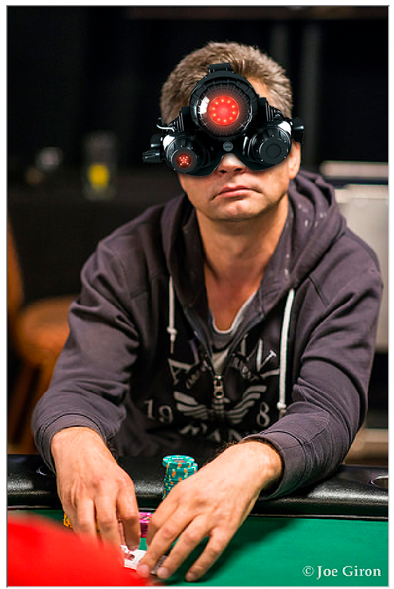 Coca was preparing his opponents steadily and then proposed to get to higher stakes where he used all of his “talent”.

“The scheme remained without changes. He needed to mark the cards, it took some time and then he started to play loosely and aggressively. He finally got banned from Ambassador and later in many other Czech casinos,” – tells one of the local players, a friend of poker journalist from Czech Republic.

Later there were investigations and many of them. And only eight cards were marked: kings and aces. There were tiny dents, practically unnoticed to inexperienced players.

And the most interesting part is here. In August (after the events in Czech Republic) Valeriu Coca Won RPT Main Event in Cyprus! And also he won side event at WPT Spring Open 2015 in Montenegro and took 2nd place in side event at EPT Grand Final 2015 stage in May in Monte Carlo.

Had a successful run!

Let’s not rush with conclusions. We are not doing that. But let’s also agree that such past of the Moldavian together with world class player’s observations create serious suspicions.