Revolution in online poker, or will there be more live players? Recent cardinal changes on Full Tilt Poker mark the beginning of the new era of world poker development. Poker is now becoming targeted only on amateurs. These changes in online poker may doom it forever.  Regular players have to find new fishy places and with time there is great possibility that they’ll end up in live poker rooms.

We do not discuss online poker very often; we follow some other aspects of poker life. But sometimes changes in virtual world are so massive that they affect live poker also.

And that is the case here.

First “let’s-make-poker-more-user-friendly” changes at Full Tilt Poker were made few days ago. Their logic: the number of deposits decreasing, regulars are over their heads, we need to find new stream of noobs or we are going to die soon. Changes in poker terrify.

So the first wave of changes brings the following:

Yes, you’re right. Maximal stakes at NL Hold’em on FTP are now at $10/$20… Many of you have probably known that for many years Full Tilt was actually the center of nosebleed-society. Game at stakes up to $2000/$4000 wasn’t rarity here. 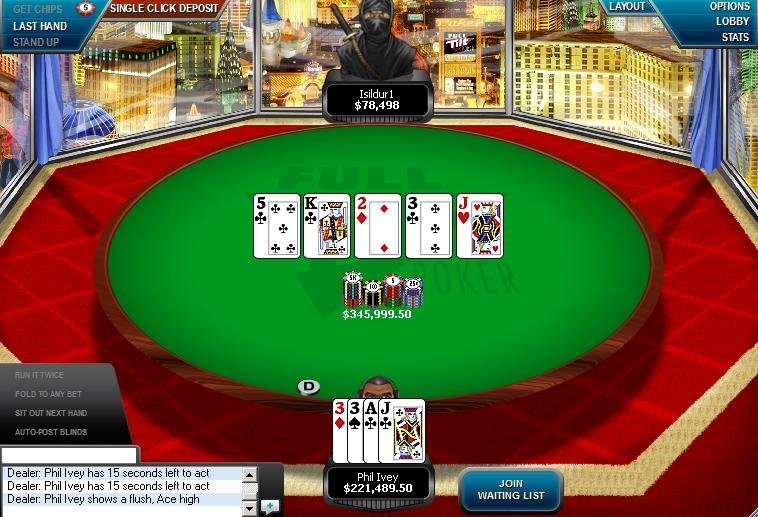 None of this is going to happen again now.

Newbies were confused when they first saw heads-up section: many open tables with only one player’s seat filled. Why wouldn’t they play with each other…

So radical and the only true decision was made here: delete!

Rare variations of poker suffered substantial blow also: Stud, Draw poker, Mixed Games were also taken off. Deleted completely. Just not to confuse new players in the lobby, for them to narrow the choice. 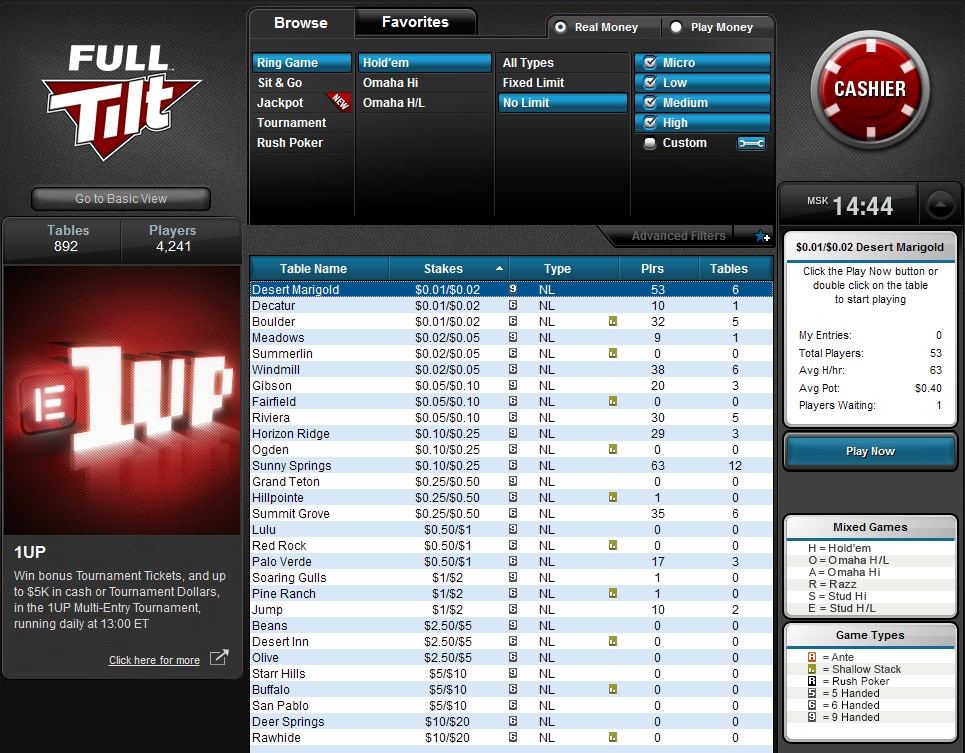 So here we go. And Triple Draw and Mixed Games are extremely popular among the Highrollers now.

Earlier this year the highest of stakes were deleted from PokerStars also (though many were left untouched, thanks god). This is made “for new players’ protection” as they say. Many of whom are trying to push forward too fast to compete with their idols. And they fall hard. And never come back.

Sit-n-go are going to suffer substantial blow next, approximately this autumn.

Something like that we can expect on PokerStars also, as the problems are quite similar there: no room for maneuver for new players. Revolution in online poker isn’t

Online regulars have to choose: cope with discrimination and adapt (with substantial profit level decrease – you can’t have extreme multi table game on FTP now also) or to find new horizons.

Right now there are still some options left to choose in the internet. At least PokerStars is out there. But very soon situation will demand some radical changes from players. And local poker clubs will find some new faces in them, as it seems.