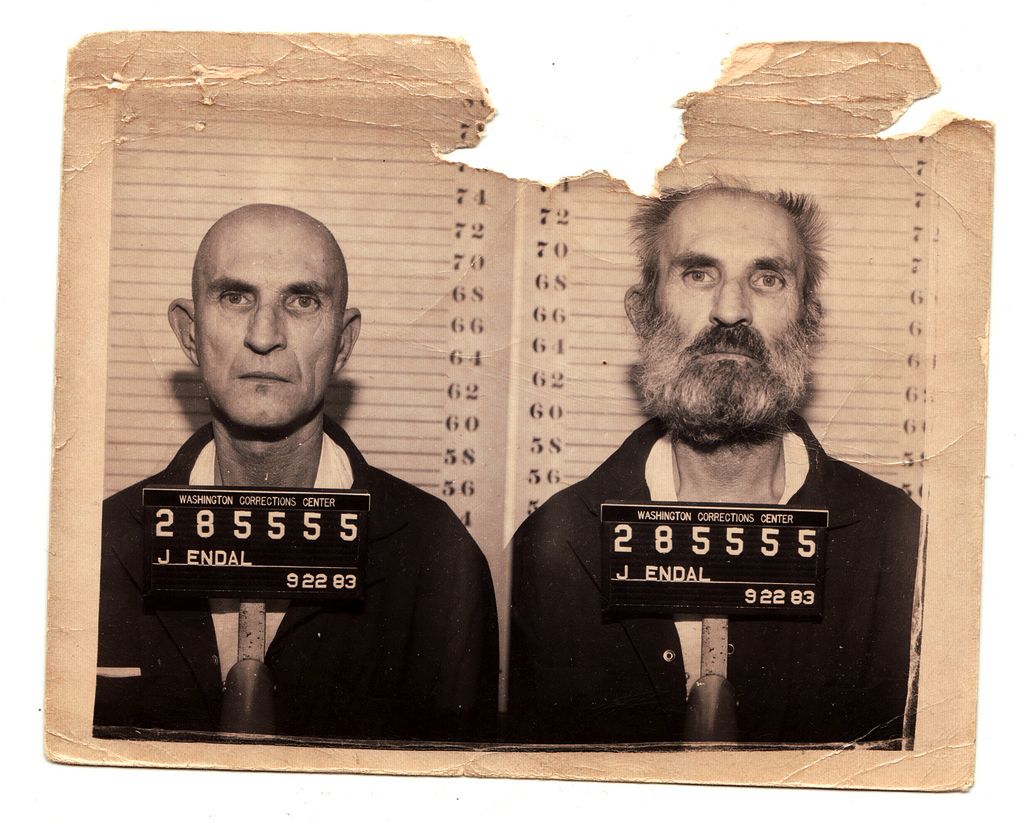 What makes the difference between professional poker players and amateurs? Actually, a lot of things. Pro player develops different skills which help him to get additional profit. One of those skills is ability to profile the opponents.

It is not very hard to play profitably at the lower stakes in casinos and live poker rooms, this is not a rocket science. Using basic principles of ABC-strategy would be enough: just play preflop and flop aggressively, use only good pocket holdings and respect the position.

But with time players development in that direction significantly slows down. Besides, basic strategy works mainly against certain types of players – amateurs, gamblers and tourists who consider poker some kind of roulette.

To develop yourself further, to play with much wider range of hands, you need to get acquainted with certain set of skills. One of these skills is profiling.

Profiling in poker is collection of all available information about the opponent based on his actions and considering other factors. This is certain set of characteristics, based on which one could make more profitable decisions.

Top players follow approximately twenty characteristics, let’s divide them into groups (based on the street in the hand).

The last one will be on other streets also. On preflop it means the actual bet size which forces the opponent to start folding garbage hands; in other words, when participation in hand becomes too expensive for him (not mathematically, just because “his wife won’t approve this”). 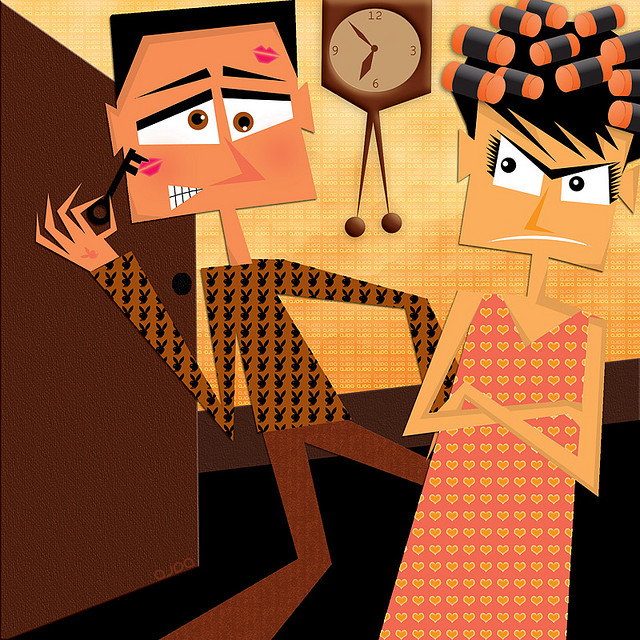 It becomes obvious whether player makes bets relative to pot size or just randomly. In the first case you might want to start find tells: maybe he bets more with stronger hands or vice versa etc.

The last two characteristics need to be explained. At turn many inexperienced players go out of their comfort zone. The pot is way too big they don’t know what to do, they are not sure. Most want to fold as soon as possible. Some call more often than usually or even go all-in.

Intuition often comes to game on later streets. Many like to play “how they feel”: some just play randomly; the others try to use psychology (not poker psychology, just general). 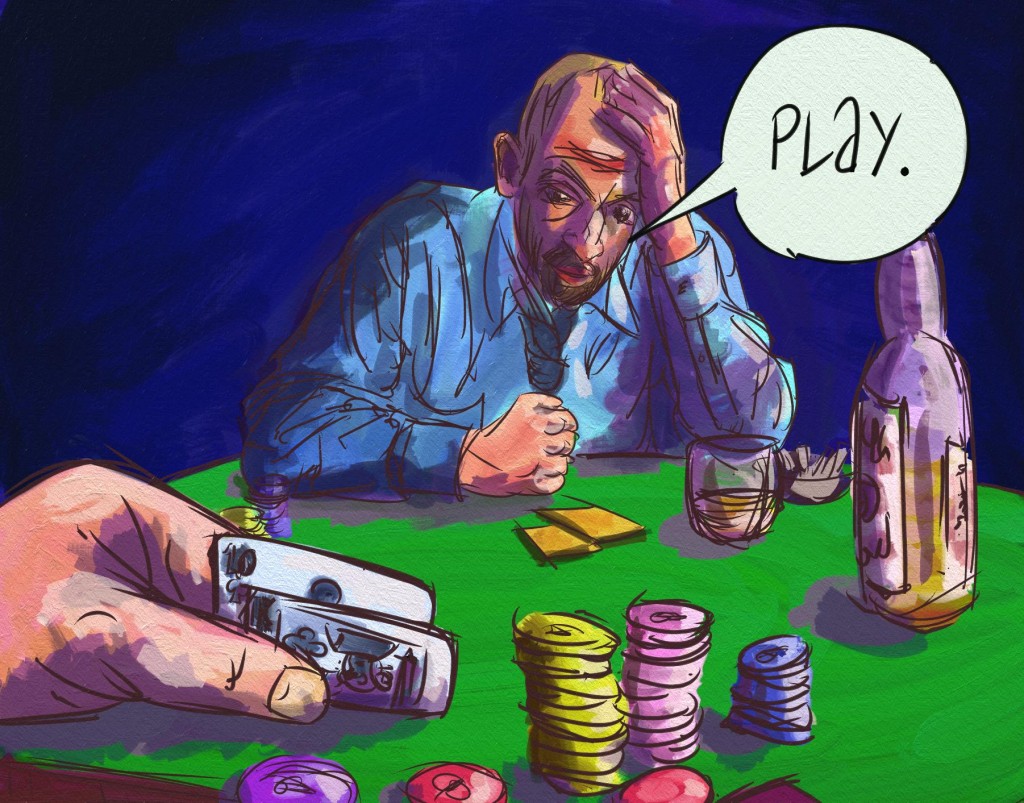 True players’ styles start to show on turn. For example, some calling stations start to fold; the others chose to pursue their draws till the very end. These things need to be noticed.

The last one is about whether the opponent about calling big bets on river with just nut hands or calls with just any pair.

How to use this information

To manage this amount of data (and to get it correctly) is quite some skill. You can’t learn this in a day. But as soon you’re able to do that, everything becomes much clearer.

For example, you need no know is bluffing against this player a good idea. Just remember of characteristics 11, 12, 13 and 16.

Should you take a risk and check with draw hand? How often will you see big bets from the opponent? Look at 7, 9 and 12.

To start with, you can lower number of characteristics. For example, you can follow only aggressiveness, willingness to call and bet sizing on every street. This is a better way to start.