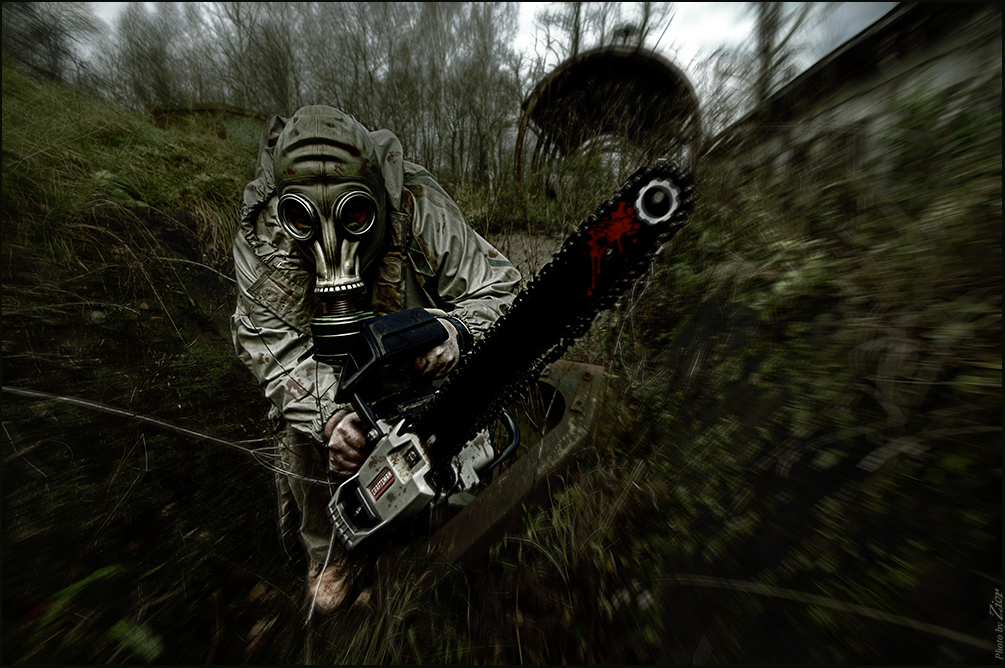 Real clubs and casinos have much bigger numbers of those. Those guys and dudes who open raise 10x and bet on every flop and turn. They are considered as bad players and awaited as warm spring day in the cold mornings of January. However, there is not much of players who know how to play against them.

“This man opens too wide and his raises are wild, he is fish anyways, so let’s have a party,” – this is pretty much all thoughts of players at the tables when they see another maniac. That is basically definition of what is a fish in poker.

The only problem is that they have no idea how to crush this poor fellow fish. Many make same mistakes and become another victim of this poker maniac.

Just tight play isn’t enough for those people, you need to act more rational and professional.

Why being a maniac is not so bad

Yep, maniacs mostly play badly. From the match and value point of view his play is outrageous. Only those incapable to outplay them keep them alive.

Here are main leaks of maniacs he gets away with:

1. Raises are too big

10-12х in every third hand he plays? Yes, that is too much, but no one is going to fight with that. How do you think, would he continue doing that facing nice re-raises preflop?

2. Calling range is too wide

Maniac won’t go down at the flop? Typical situation. You have a good staring hand, but flop is awful. You bet – there is a call. Turn is even worse. You go down, maniac can see that (literally) and takes the initiative.

It’s a common thing for players not too value bet often enough, so that maniac could call with garbage hand. That’s all.

Maniacs are human beings just like everybody else. They think during the hands just like other aggressive players. They bet on the flop, get instant call and hesitate after that. They have about 100 bb in the pot on turn and don’t want to risk another 50 bb.

The problem is neglected by too narrow call range of maniac’s opponents. The just fold too much waiting for the nuts.

How to beat a maniac 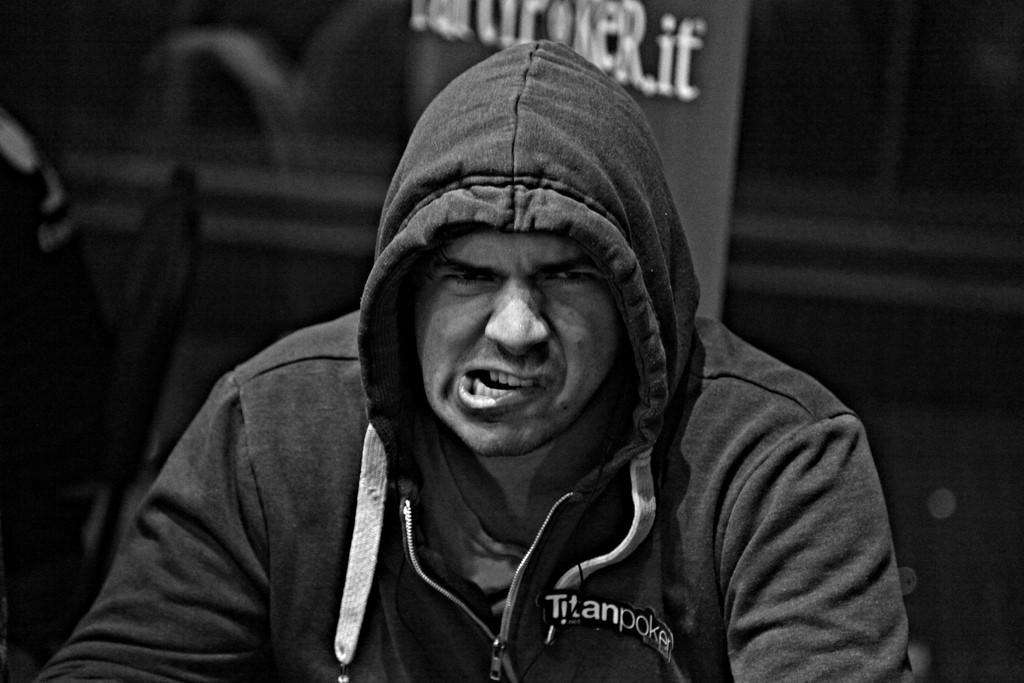 So what is the receipt for killing this beast who is fish on the one hand and isn’t that simple on the other. We need to take rational steps towards killing poker fishes, this way:

1. Have a nice bankroll prepared

Is there is a maniac at the table – consider that you’re playing on the higher stakes ($1/2 becomes $2/5). And one buy-in isn’t probably going to be enough, go for several. And don’t worry about the first lost stack – you can gain it back quickly.

Sometimes you’ll have to take a risk (3-bet light to another maniac) – this is the way to buy information. Sometimes it can cost, but it’s OK.

It is easy enough to sit at the table and label everybody “You’re tight as shit” “You’re LAG” “You’re fish”. “Wow, you lost to such a nit” – SO WHAT? Is this information useful?

Bad players need to be taught just as closely as your women’s vagina. Seriously. There is huge value in it.

With what hands he goes all-in? How much does he bet on the flop, turn or river? With what and when does he bluff? There is plenty of questions. You need to know everything. That’s you main source of power.

3. Have advantage of the position

Usually victim has to be to your right – it’s a common knowledge. You can’t argue with that. So sometimes it’s better to keep maniac to your left. He re-raises preflop too often (common knowledge as well) and waiting for opportunity to squeeze makes sense. Just imagine how much dead money there will be in the pot.

Many will have desire to be in big pot with a fish – and you’ll interfere! Go fudge yourselves! You’ve spend your time or luck being poker fish finder. Now it’s time to capitalize on fish playing poker with you. 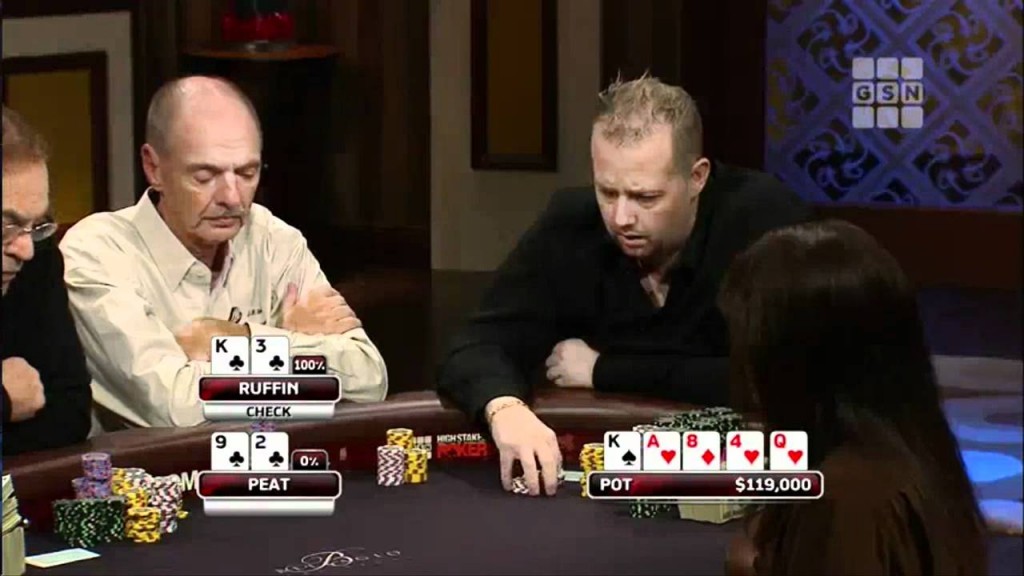 You see, if maniac opens too wide and bets all the streets too often, he can’t always have a good hand. Does it make sense? Yes, it does.

Therefore, we must think in other way: “Shit, I have second pair on turn, and he bets – I need to fold”. By this time you already know your enemy. Second pair is more than enough. Looks like third pair is also good.

You think you are in big pot hoping for luck? Well, you KNOW how he plays. Use information you have. Otherwise you’re getting outplayed. Outplayed by green fish poker player.

That is practically it. No one said it’s going to be easy. Practice makes perfect.