Poker in the Republic of Moldova 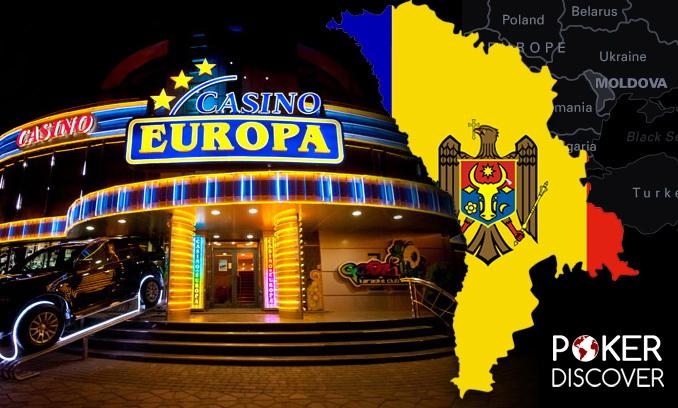 Small but very proud country of Moldova is situated in south-east Europe and has considerable amount of poker resources. There are a few excellent poker clubs and casinos in Chisinau.

The population of Moldova accounts for only 3,500,000 inhabitants, 800,000 of them live in the capital – Chisinau. In early 90s, when the country declared its sovereignty, the first casinos started emerging.

The legal system in Moldova is far more loyal or, to be more precise – not as perfect, as in Russia, Ukraine and some other countries of former Soviet Union, which fight against gambling industry using the most radical means.

Gambling taxes, for instance, are the most modest in Europe. Consequently there are a great number of various amusement arcades in the country, but they are pretty small.

What is more, a passport control was introduced into practice only in summer of 2014, being a belated response to the wild outburst of teenagers’ gambling addiction.

The poker, in fact, has existed in such a “holed” legislation for years. Lots of play centers sunk into oblivion, dissolved in the history of Moldova as if they had never existed.

Nowadays almost all the gaming life is concentrated in Chisinau: there are dozens of amusement arcades, several quite good casinos and poker clubs. Pokerland Moldova being the most famous.

Among the famous players of Moldova it is possible to single out such name as Vyacheslav Stoyanov – a Cypriot regular, a Russian Poker Tour Main Event 2012 finalist.

Where in Moldova do people play poker?

What about poker Moldova? In the capital of the country one can find such casinos as Europa, Napoleon Palace, NOROC, ХО and others.

Texas Holdem, for example, is held in “Napoleon”, but the traditional casinos don’t favor poker in general. There is a number of specialized poker clubs in Chisinau, where all the fans of this card game should go in the first place.

Such establishments as Courage, RIO and Kicker Poker Club deserve to be picked out. According to the universal and even European measurements the aforementioned clubs are not big at all – the same goes with local casinos. Everything in Moldova is little and modest. 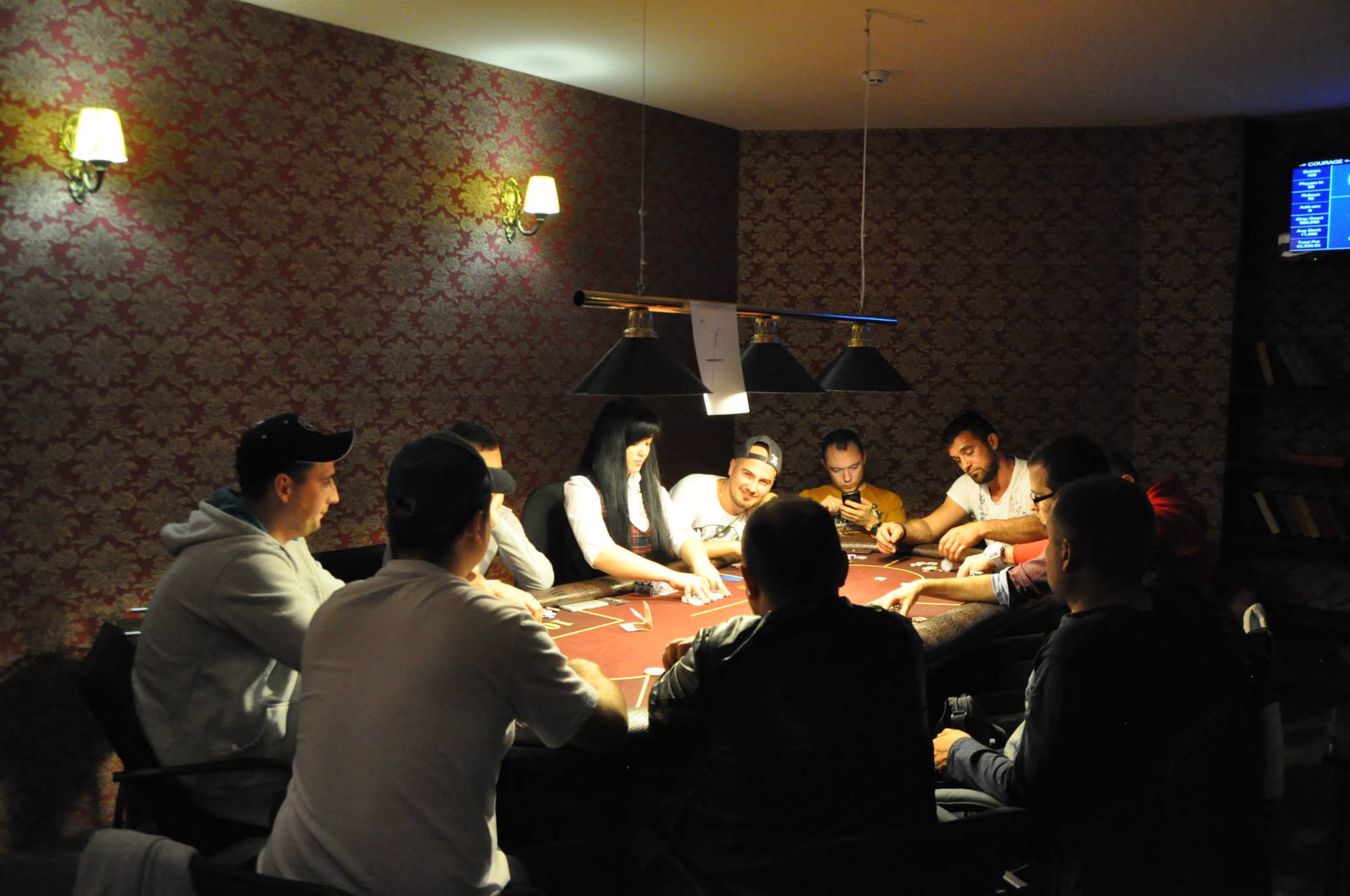 Don’t forget that an average man’s monthly salary is about $300 – one of the lowest European indicators.

Tournaments and cash in Moldova

Every buy-in in Moldova starts from about 50 lei (~$3); they can be easily found at Courage club. An average buy-in is somewhere between 100-150 lei ($7-10). Usually one tournament is held once in a day – sometimes even more rarely. Or frequently.

The most well-known poker tours are held outside the city of Chisinau. Among the latest noted events is the Synchro Poker Tourqualifying tournament.

Who in Moldova plays poker?

As it was mentioned before, Moldova is a rather poor country. Far not many people can afford visiting poker clubs, despite the too little buy-ins. Chisinau, as tourist centre, is situated at the lower part of Europe guide, so there is nothing of a much interest at this aspect either. 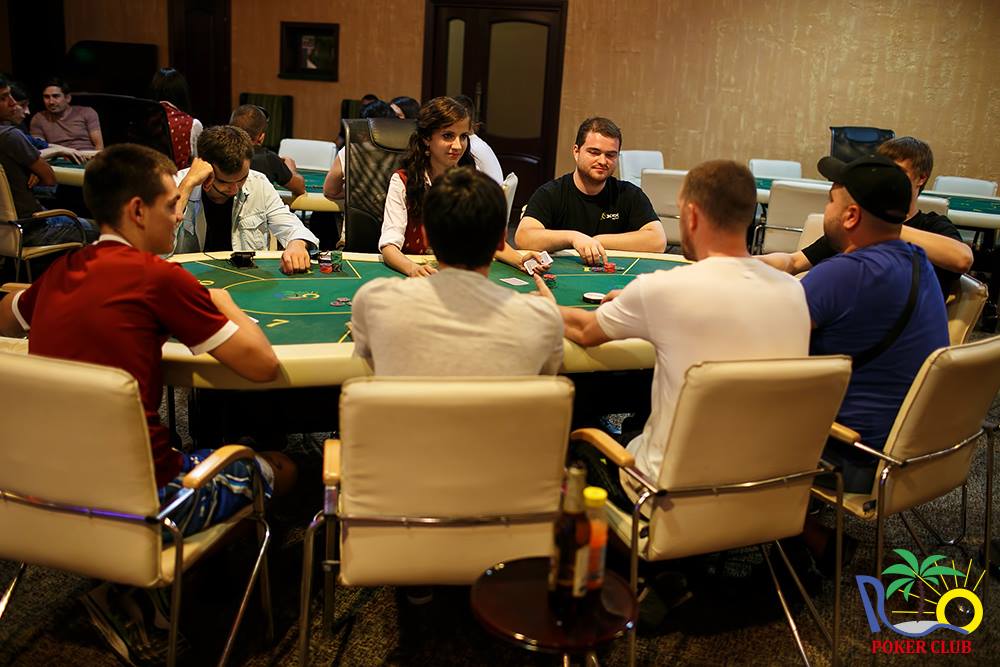 It is regulars or frequent customers who usually play in clubs. And the players are mostly young. You can hardly meet a malicious regular in Moldova, because they play online mostly or move to neighboring countries.

In general, the demand for poker does take place in Moldova, and not an insignificant one. Gaming legislation is far behind the experience of Ukraine or Russia. And even the number of poker establishments leaves much to be desired.