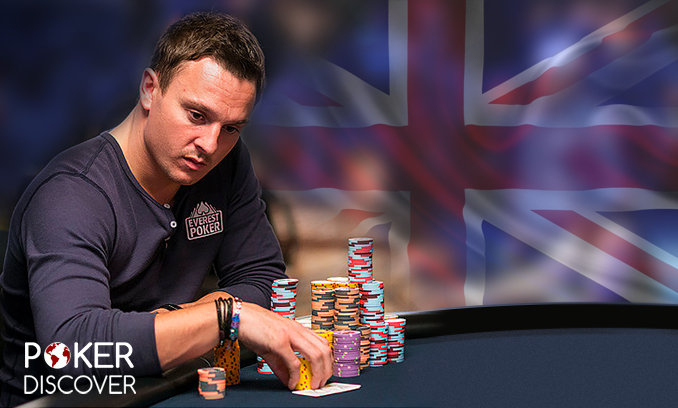 The English like nothing better than betting. Great Britain, and England in particular, is the kingdom of scratch cards and lottery tickets, the poker empire and the homeland for the most powerful bookmakers in the world.

About 150 casinos are scattered across the United Kingdom. A significant number of gambling venues are situated in London. Generally speaking, most people do not consider Britain as a single state, as well as the United States or India. That’s why we won’t cover the situation in the whole country; we would rather focus on the most developed and densely populated part of the UK – England.

It all started during World War II. The soldiers became addicted to the game that was similar to the modern bingo. The first casinos were opened in the 1960s, and the very first casino was situated in Wales.

Over the years gambling related legislation became more and more liberal: commercial casinos drove out private gambling clubs, the authorities started to issue licenses for the construction of very large gambling venues throughout the UK.

Poker is also very popular in England. This country is the homeland for Sam Trickett, Dave Elliot, Jake Cody, Chris Moorman, Toby Lewis, Neil Channing and a number of other top-class poker players.

Where do they play poker in England?

In short, poker players are welcomed almost everywhere in England – at least in the big cities. First of all, you should go to London where about 15% of the population of England lives. Beside usual London poker schedule, the following events are held in the capital:

By the way, Grosvenor Casinos is considered to be the biggest casino chain in the UK: 56 casinos! These are the best poker rooms in London. 10 gambling venues are situated in London; one of them is called The Poker Room.

For more than seven years this chain has been organizing its own poker series – Grosvenor UK Poker Tour. Speaking of London Poker Tournamantes, more than 300 people took part in the £1,000 Main Event at Grosvenor Victoria Casino. The tournament was held in London in February, 2014. The Hippodrome Casino is famous for the PokerStars poker room, which is a kind of high-quality mark.

Who plays poker in England?

£1/1 and £1/2 limits are the lowest ones in London casinos, for example, in Aspers Stratford, Casino at The Empire or Hippodrome. However, it is possible to find even lower limits: in the evening low-limit gamblers play 25p / 50p stakes in Pollards Hill Poker Club.

You can find more expensive entertainment in Palm Beach. It’s no wonder High Roller tournaments are held there. The game starts at £5/10 limit and gamblers play even £25/50 stakes. It is obvious that the players are more experienced here.

Regular tournaments do not usually put pressure on the wallet: buy-ins rarely exceed £50. It goes without saying that poker series buy-ins amount to several hundreds or even thousands of pounds. Let’s sum up. A typical Englishman would prefer bingo or sports betting to poker. However, card games are quite popular in England. London is the first (and often the only) destination on the map of any poker player traveling around England.

A dozen of gambling venues of the Grosvenor Casinos and Hippodrome chains, the PokerStars play room and many other first-class clubs and casinos are situated in the capital. In order to enjoy the English hospitality to the full extent you should visit the joint EPT and UKIPT events in London.