Partypoker MILLIONS and PokerStars Championship: Which of the Series Is the Best? 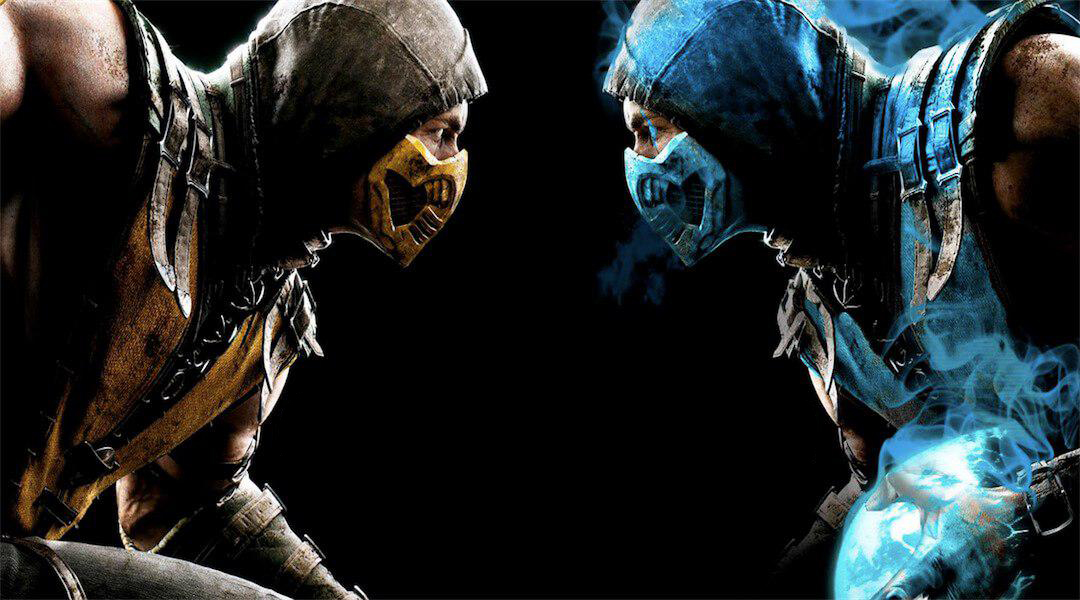 Partypoker MILLIONS and PokerStars Championship: Which of the Series Is the Best?

Two years ago the rivalry between the current leader of online poker industry PokerStars and the room that was in the lead previously has begun, and now it takes over live poker as well. Currently, those two major online poker rooms that make series all over the world.

This year has become a year of big changes for restructuring of these series, due to a number of different reasons. PokerStars, managed by Amaya (current name is Stars Group) now reform this activity and for the optimization decided to refuse of the big number of regional events in favor if two new ones – PokerStars Festival that united small series during its 12 stages on course of the year, and PokerStars Championship that got within itseld big series, mainly ex-EPT stages that take part for 7 times during the year.

Partypoker, after being purchased by CVF Holding and changing most of their managers, aside for big Internet activity, has started to organize a big number of live poker festivals, most of which were united by the brand partypoker MILLIONS.

PokerStars had advantage in this situation as they had their base of live series – all they had to do was to make re-branding and unite them. Partypoker has started almost from scratch. Up to 2017, live poker for them was only in form of partnership with small European WPT stages and a little event called partypoker Grand Prix in British casino Dusk Till Dawn.

Therefore, out of 12 events of the festival partypoker MILLIONS held in 2017, only five were full-scale series of the world class level. Room will keep this pace in 2018 as they announced 5 big stages for it – four in Europe (Rozvadov, Barcelona, Sochi, Nottingham) and one in Canada.

The second difference of PokerStars Championship and partypoker MILLIONS, next to the number of stages, was in that the former had the race for the best player of the year. At each of the stages of the series, Stars have designated the winner of the leaderboard who’s received PCA package and the right to participate in the freeroll with other leaderboard winners from other stages. The winner of this freeroll gets $100,000 and the title of the best PokerStars Championship Player of the Year.

The stages of both the series don’t have a regular schedule, it changes depending on the place where stage happens.

Let’s speculate on the tournaments that are obligatory for both the schedules – those are Main Event and High Roller.

We can see from the tables that partypoker aims more for the Main Events on their series (big guaranteed prize funds and the number of participants) and that makes sense, considering they have a much smaller number of events in comparison with PokerStars.

Comparison of the number of High Roller participants (average data on the year):

The only tournament that wasn’t successful as many people claim, was PokerStars’ Series stage at Sochi. IT had no Super High Roller and the tournament with the buy-in of $10,674 got only 7 participants (it is not taken account in data for average number of entries in such tournaments).  Such a state of affairs is explained with the interest of the pros to the tournaments and series from PokerStars and opportunities of the room to attract people to such events.

In result, we may say that partypoker MILLIONS and PokerStars Championship are two completely different poker series. The difference between them is in their history and opportunities of their organizations.

Partypoker MILLIONS is currently a young series with the focus on Main Event that attracts a big number of players with different skill level and huge guaranteed prize fund.

PokerStars Championship is the inheritance of EPT, the series with their own traditions that tries to focus in the biggest possible number of players with the help of the big choice of events in the schedule and attracts big pros with the most expensive tournaments in Europe.

Which one of the strategies will prove its efficiency in the future and whether they will change on course of moving towards some direction? We’ll see in the next several years.

All poker tournaments in Riga