Live pros vs. online pros: who is wealthier? 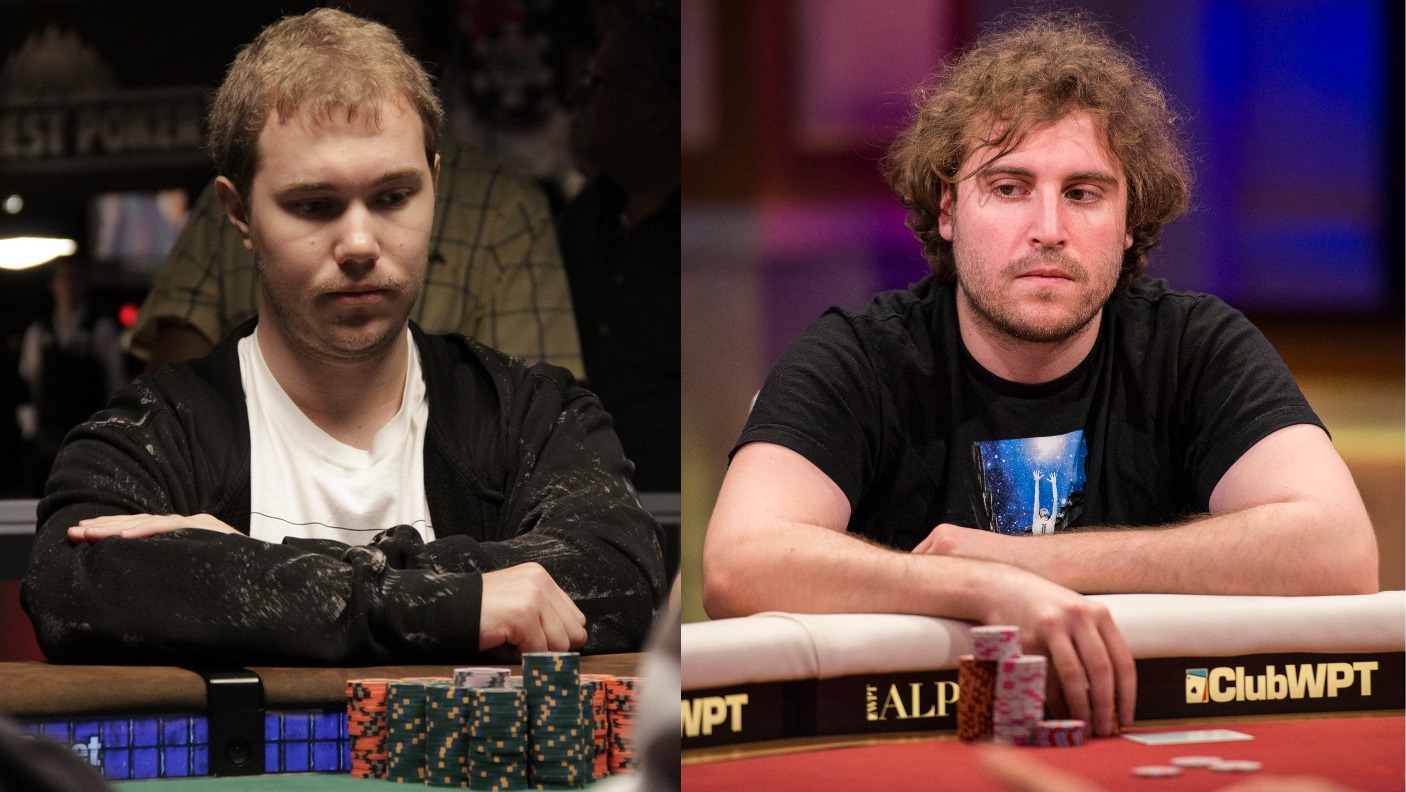 Who earned more in 2014: tournament players, who roam from place to place eternally, or multitabling experts? Despite the striking differences of their specializations, there is a point in comparing creams of the crop. And the answer to the aforementioned question is not as easy as it seems.

At first, let’s make it clear who are we going to compare. On one hand there are tournament live players, we’ll take the data of the website Hendon Mob as a basis. On the other hand – online players of nosebleed limits actually. Why they? Well, the MTT-pro’s incomes are much lower, besides it’s far more complicated to find an appropriate info about them (many of them roll several websites at a time, and some of them have no statistics at all).

To look into online rating we’ll use the resource named HighStakesDB, and we are also going to take into consideration those regulars, whose long-term results are hidden.

When it is very clear with the online gaming: numeric values represent a real profit or a real loss (we mean cash), it’s not so easy with the live tournaments.

First of all, it is necessary to exclude the prize-winners of $1М Big One and WSOP Main Event from the list of top-players of 2014 – these prizes are too big and therefore they twist the real picture.

And now instead of Colman, Negreanu, Jacobson, etc. other people will take the first places.

To be honest, this rate list is far beyond the truth. For example, Phil Ive, won, roughly speaking, only one tournament last year – Aussie Millions $250,000 Challenge, which brought him $3,582,753!

Well, if we are to exclude all the super high roller tournaments, too, then we’ll have to sift through the names of the rating all over again. Let’s leave it like this, there are other nuances. 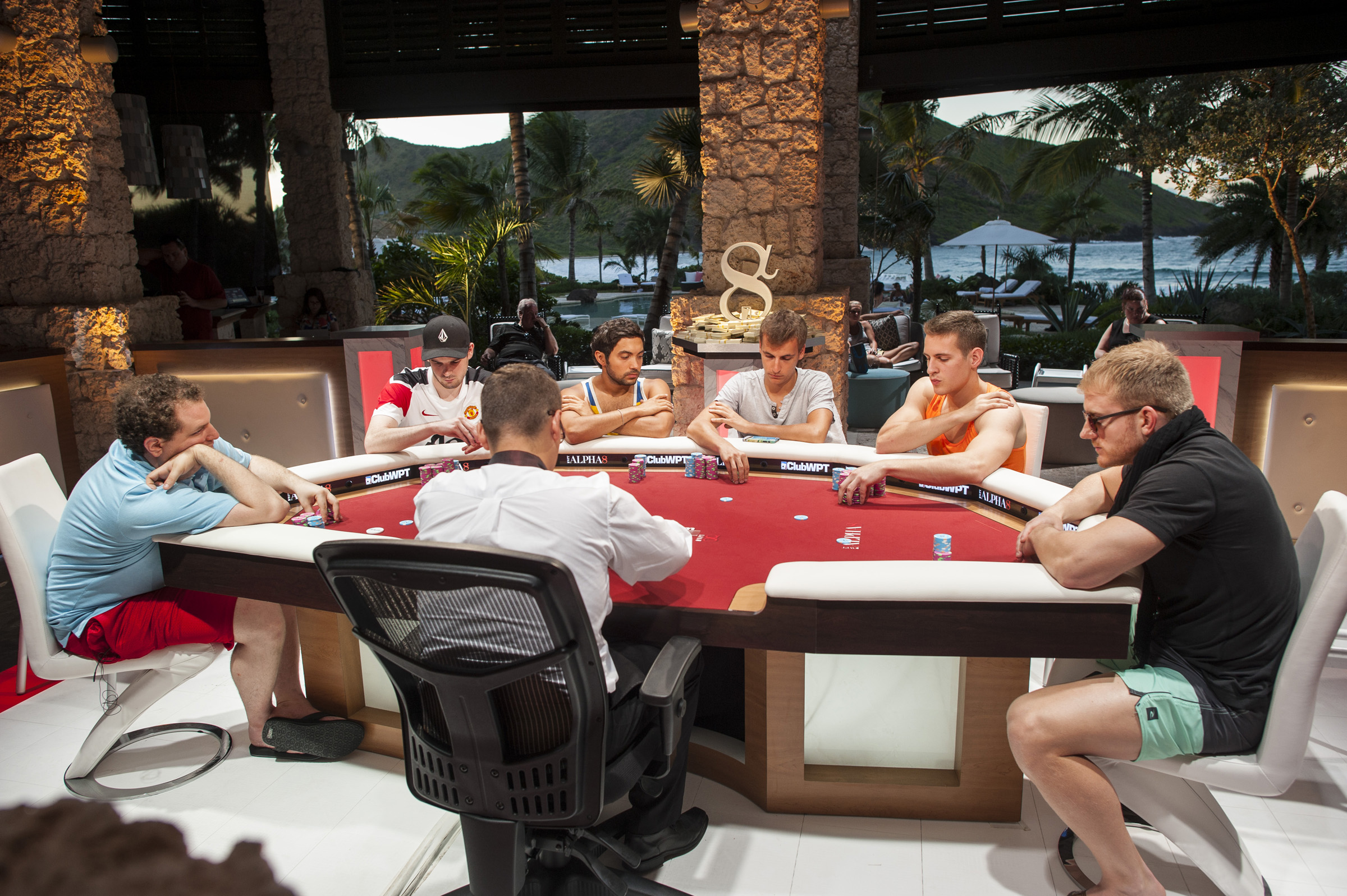 So, these are the expenses that constitute a huge number. Even with backing in mind. And what if we add hotels accommodation, eating, travel expenses? Top poker pros usually deny themselves nothing.

And this is how the most profitable online regulars rating looks like.

As you can see, the differences are not really significant. Top pros won about $3 million for a year. And only one man is in both lists – a young American, Doug «WCGRider» Polk. This achievement deserves its own article, but it’s another story.

Then again, live pro indicators are more solid. German Ole Schemion and his fellow countryman SanIker, both taking 10th places, won $2,019,815 and $943,936 respectively, that is the first man won twice more than the second one.

So, what conclusions can be made up? Well, if the situation is pretty the same in top-3, a huge divergence may be observed within the rest of the places – live poker players tend to leave their online-counterparts behind more often.

Obviously, these are speculations, but amusing ones, aren’t they?