Las Vegas vs. Los Angeles, or The Last Stand of «Gambling Poker» 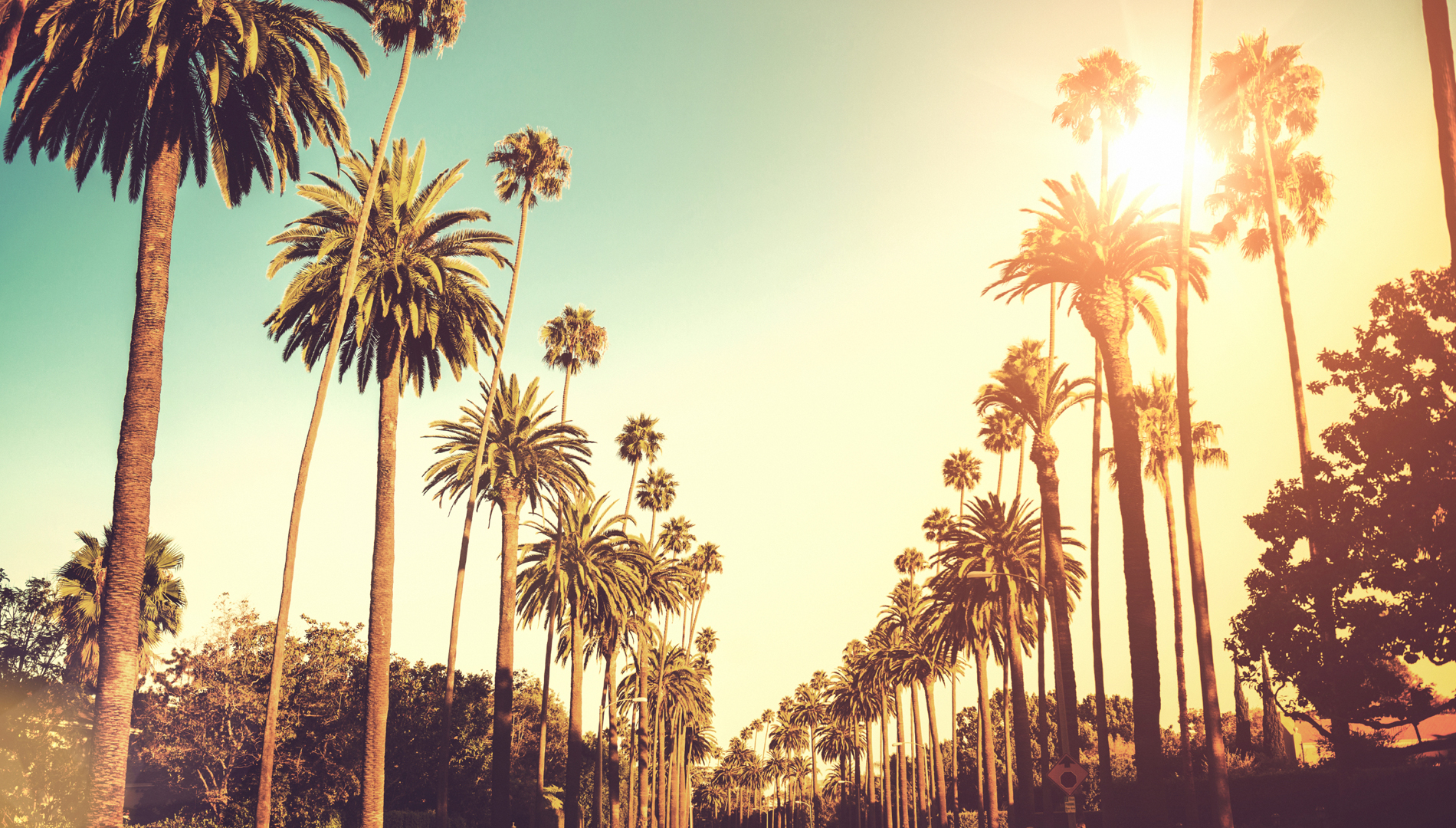 You are about to know one of the greatest secrets of the poker world. Probably we should have tried a less direct approach to telling you this. The secret is the world poker center has not been Las Vegas for quite some time, it’s LA! O yeah, baby! Bring the cash! And a couple of squids in spicy sauce to add, please!

So what is the place for World Series of Poker? Las Vegas/ First city in mind when it comes to gambling? Las Vegas. Most films about poker players shoot at? Las Vegas! Where is the biggest poker room in the world? Las… Los Angeles!

Yeah. Yeah, not Macao, not Vegas are really close to LA when ot comes to the most monumental poker buildings in the world. Commerce Casino alone has over 200 tables! Two hundred tables! Poker only, no some sort of roulette or baccarat.

And there is also The Bicycle, Hollywood Park, Hustler  and other facilities comparable to Commerce!

That is just one feature between two poker Meccas. Let’s see the list of all the differences between poker life in Las Vegas and Los Angeles.

Well, we’ve just said a couple of words here. LA doesn’t have a separate area full of casinos or poker clubs – the facilities are spread around the city, and they are huge for the most part. Bike and Commerce, for instance are 5 minute drive away from each other.

It’s all easy to understand in Vegas: there is Las Vegas Strip where one can go by taxi and then walk to any other room should you want to change decorations.

There can be a thousand opinions on that but we claim that poker in Vegas isn’t the king of games. Casinos make money on slots and other games, whereas poker makes is much bigger deal in LA – it’s like Alain Delon – gets all the attention. The main income comes from this card game and this fact leaves the mark on the game (we’ll talk about it later). 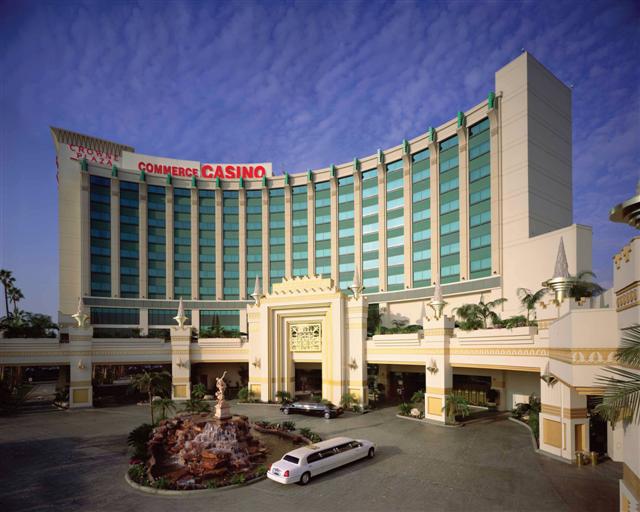 Vegas brings money to the casino owners as well, but it is much lower than slots in the hierarchy of money makers.

Probably, that makes the biggest difference. There are much more rich people in LA in comparison with Vegas to start with. Why? It is California, baby! The world capital of entertainment! It is Hollywood, actors, TV shows, music, and all this industries have lots of money in them.

The city itself is much richer and bigger: almost 4 million habitat against 2 million in Vegas with its suburbs. Should we speak about LA agglomeration, The Big Los Angeles, it is 17 million people! Feel the difference? It is not Mexico also, it is a very rich city!

Well, there are lots of candidates for reckless gambling in LA. There are lots of people with money who are ready to spend it any moment. These are not just some words, you can see what happens in The Bicycle casino:

The channel is 24/7 recording of sessions at various stakes (usually not above $5/10). 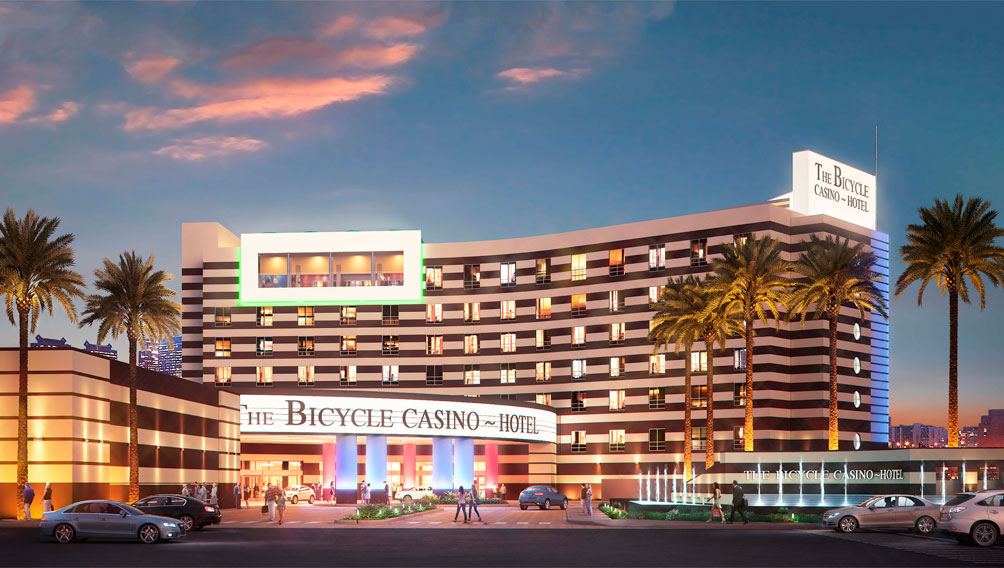 Players are much more open socially, they are able and willing to chat and troll guys in hoodies big time. In a kind way though. They don’t like NITs and tight players, straddles are a common thing. Well, it’s like 2005.

Everybody in Vegas sits down at the cash table with 100bb minimum. LA is messed up here, no one rule for that. Oftentimes 40-60bb and less are allowed! At high stakes as well. This is considered normal.

Speaking in other words, push-fold is allowed and even more so, welcomed. But all this happens because of wildest rake, one of the major LA poker disadvantages.

Rake in Vegas depends on the size of the pot and usually equals 10% with no flop no drop rule. Rake in Los Angeles depends on the number pf players in the pot and each pot is raked. Sometimes it reaches unreal wild figures and in the end the payment for rake is huge.

You can’t drink alcoholic beverages for the most part of the day in LA casinos. You just can’t. All the drinks are allowed in Vegas and they are used all the time in active fashion.

About the food, some important notes. Even at the lowest stakes in LA meal is oftentimes free. Player at $2/3 can order something, it will be quickly cooked, quickly brought and served with smile. The player will eat and continue his grind.

Free meals in Vegas (we mean quality food) are only for middle and high stakes players.

We can stop here. We haven’t discussed the field of the players at different stakes (there are more players in LA) and availability of the game (La win again) and so on

So Vegas is some sort of old regular with tired eyes and grey hair. He have seen it all and now he waits for fish alone. LA is a young guy with spare money and a will to gamble in a nice company.