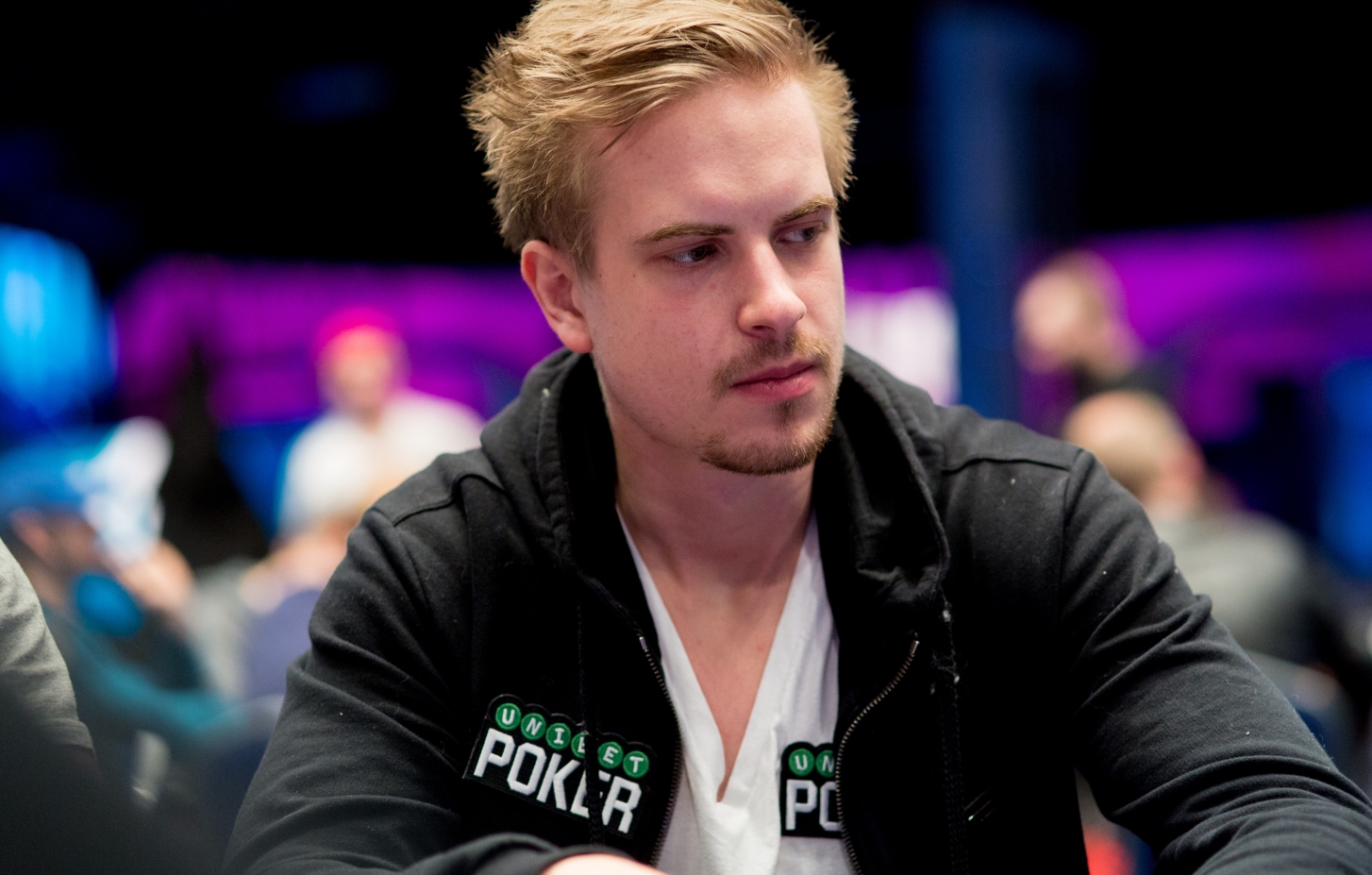 Viktor “Isuldur1” Blom is a genius person who is not very talkative. He rarely gives any interviews and when he does it looks like he makes that unwillingly. When this happens, the least we can do is make a post in PokerDiscover blog about it. Blom “revealed his soul” at Unibet Poker Open which took place in London recently here he was invited as a super poker mega star. He also made a good PR for Unibet, as he does.

We won’t stop at what happened at the event as it is not very interesting for wide audience. The personality of the Swede, however is the topic to discuss.

Firstly, we have to notice that Blom came back to his motherland - Sweden. He lived for several years in London before that, which is the home for many famous poker players. His move is actually a rather strange decision from the financial point of view.

For instance, another ARIA Super High Roller Bowl will take place this year with the buy-in of $300,000. Viktor certainly looks like a person who could allow himself that.

“The problem is I live in Sweden now and taxes here are huge. Should I participate in WSOP Main Event – that’s fine, but the tournament of this level (Super High Roller Bowl) is not relevant to me anymore.”

The taxes will eliminate the major amount of profit as the buy-in for this even is immensely high, the risk is too high. Rather the reward is minimal at best. The state will charge with 30 to 50 percent of the player’s profit.

Where does Viktor Blom live?

Is is quite possible that the major goal of Viktor was to drastically change the location. It is known for a long time that Isildur like to party and London is not a good place to stop this activity. According to Viktor himself, not once nor twice partying too much last night made an impact during the important poker session.

Now Isildur1 landed to a small town where one can’t party:

“I play better after the move. It is easier to focus and I have more time for other projects”.

“It is nice here. Not so many distractions. The town is really small: no any clubs, nor bars, nothing like that. I spend a lot of time with my friends and family, don’t stay overnight at any places. It used to be much worse in that respect”. 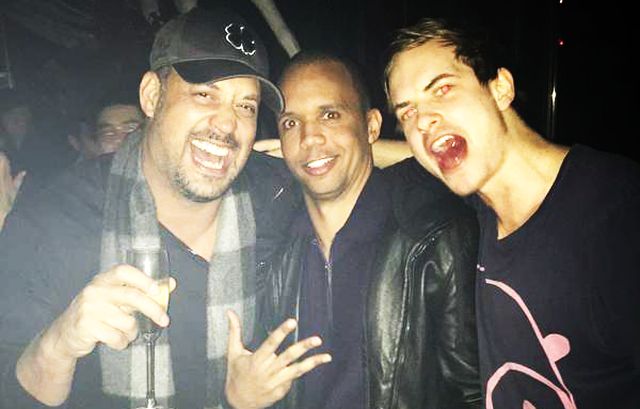 How does Isildur1 improve his game?

Viktor Blom is a prodigy. He is a self-made pro who used his own technology. Rumors are he has never read any poker books, nor seen VODs nor used software.

And it seems to be truth. At least for the most part. Here is what Swedish phenomena tells of his way of educating himself:

“Nope. I’ve never done this (analysis of the hands played in tracking software –note). Studying for me is in playing at high stakes and following it with the analysis of the big hands. Should I lose a big pot, I try to find mistakes I’ve made”.

“If I’m on the road, in train, for instance, I tank and think of different hands but I’ve never studied in the conventional meaning of it – no videos, books, software, nothing. I play a lot, practice is way more important in my opinion.”

Viktor also told about transition to a healthier lifestyle. Less alcohol, more discipline and gym. According to him, when you’re in a good shape, it helps in long poker sessions. 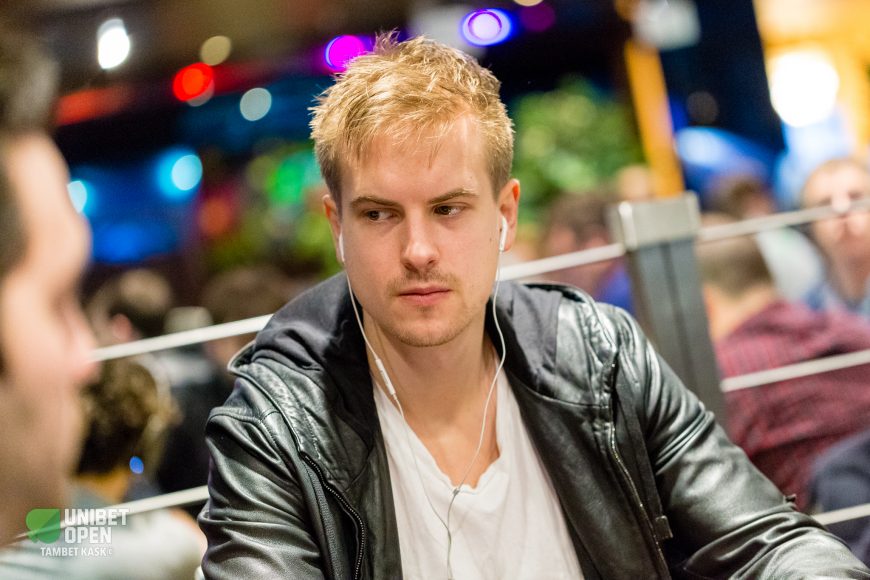 Lately online keeps winding down. Absolute numbers of Blom are far from being perfect either. Last year he lost almost $500,000 and became one of the most losing players of 2016.

The fresh 365 days had a diversified beginning for the Swede. He won almost $400,000 before January, 10 and soon lost almost the entire amount keeping the profit low at the level of several thousands of dollars.

“Yes, online is different now but I don’t have any plans”.

As for live tournaments, Blom has one goal:

“I’d like to participate in World Series Main Event this summer as I wasn’t participating for several years. This is at least one of the tournaments of the list for this year”.

Viktor is a successful MTT player (despite cash games being his major focus). His portfolio has three SCOOP titles, for instance, and that’s huge.