Forward to the Past: The European Poker Tour (EPT) comes back in 2018!

PokerStars live activities have new changes before the start of the New Year. After announcing the new super tournament in far 2019 - PokerStars Players NL Hold’em Championship (PSPC), Reed Spade got some more news - The European Poker Tour (EPT) will be back in 2018!

The piece of news from PokerStars that was originally published in autumn (about the return of PokerStars Caribbean Adventure (PCA)) had a lot of sense but when announced officially, it still made quite a fuss. As two make rebranding of the big group of live poker series for the second time in three years is expensive and may have consequences reputation-wise. However, PokerStars were ready for this.

Why? Cause The European Poker Tour (EPT) is the real poker brand that is pretty close to WSOP and WPT. It was created on course of ten years. In September 2004, as poker boom in Barcelona started – the first stage of EPT took place there. Its schedule had only six tournaments and its Main Event had a buy-in of €1,000. This tournament had 229 players and its winner Swede Alexander Stevich has earned eighty thousand euros. At the latest stage of the first EPT season Main Event had a buy-in of ten times more than that one and its winner Rob Hollink earned €635,000.

From the season 2007-2008 EPT schedule got that very same PokerStars Caribbean Adventure (PCA), the only non-European stage of the series, and there were 11 of them. So PCA Main Event got more than a thousand players and granted its winner the prize of two million dollars. The winner’s name was Bertrand Grospellier. 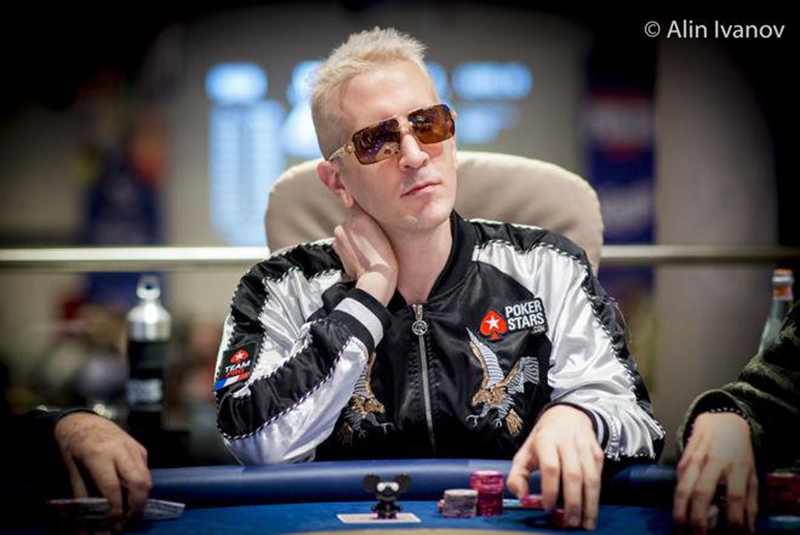 The title of EPT winner became a prestigious one. The unofficial title The Triple Crown for those who managed to win Main Events at three major world series EPT, WSOP, WPT.

In the latest seasons, EPT (12-13) increased a total number of tournaments in series schedule and attracted pros from all over the world so many amateurs thrived to join one of the most famous poker brands at the time.

And now in the end of 2016 as PokerStars thrived for innovation, they’ve decided their series have to have the name of the room in their names with weird "Festival" and "Championship" add-ons. They’ve forgotten the proverb to no fix what’s not broken.

The first stage of their flagman series - PokerStars Championship Bahamas, failed miserably. Other stages also had decrease (up to 30%) in the number of participants. Famous players showed their negative attitude towards this rebranding before.

Certainly, Championship and Festival had some positive traits. For Russian players, the main of them was that it took place in Sochi. Championship was an overlay in Main Event and some tournaments had very small numbers of players and the most of them decided not to go to Russia.

The mistake of closing EPT and starting PokerStars Championship becomes obvious from the example of the latest stages in Prague. At EPT there were 100 tournaments and 1,192 entries to Main Event while Championship only had 43 events and 855 entries to the Main Event.

We have to give credit to the employees of the biggest poker room in the world as they stopped promoting new series. They’ve admitted their mistake and fot EPT back togethere with two regional series: Asia Pacific Poker Tour (APPT) and Latin American Poker Tour (LAPT).

Just like in 2018, we don’t get a clear understanding of how they will be organized. We can say one thing - "Festival" and "Championship" ae gone. There will be London festival that is planned on the end of January 2018 (why cancel it? Also, there is no point in re-naming it as it might create a mess). But according to pokerstarslive, it would be the last one of them. What is the fate of the others stages of this series? We don’t know yet.

Sochi Series that was announced as a Championship now is called an EP stage. Main Event will have the same guaranteed money as it did last year (150 million rubles) and buy-in is decreased from 318 thousand to 192 thousand rubles. That brings the new intrigue – will it be another overlay or not? What would Stars do to attract players to Sochi? 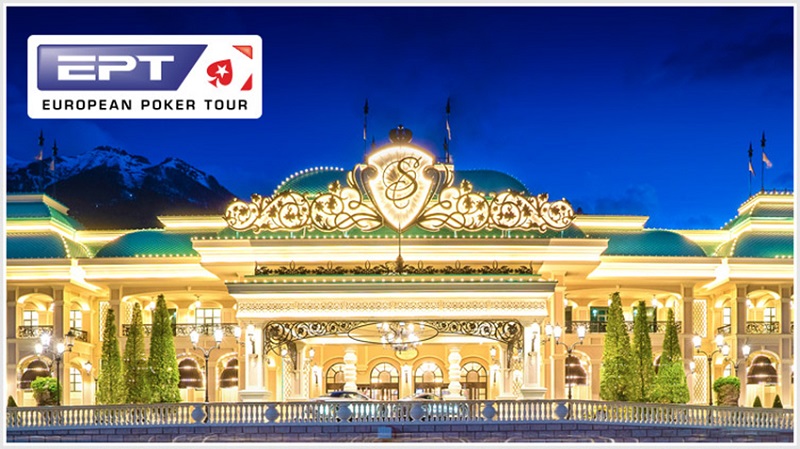 Looks like Sochi will be the city that would open up “The Second Coming” of European Poker Tour on March, 20-29 2018. Certainly, PokerStars might try to start another EPT stage in February-April, but that is unlikely.

In addition, three more stages of European Poker Tour were announced for 2018:

Surely, more events or changes within those ones are coming. We think that it is one of the best New Year presents for players that the second birth The European Poker Tour (EPT) will be revived. We have no doubts that as people are nostalgic and marketing specialists at PokerStars are crafty so the stages of Season 14 at this series will be very popular.

All cash games in Sochi

All poker tournaments in Riga