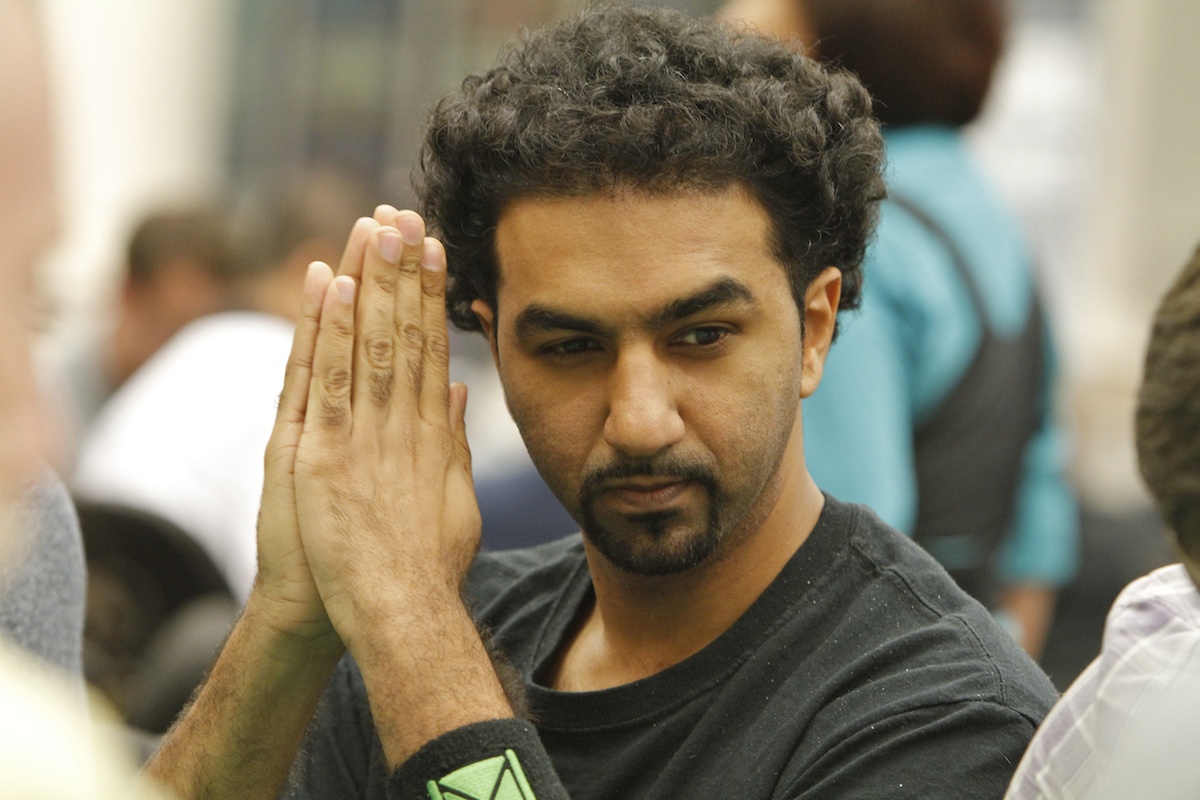 American regular Faraz Jaka, who made more than $8 million playing poker, is officially... a homeless person. For many years he has been leaving a live of nomadism, owing no home.

No one and nothing can amaze people in such a degree, as a modest or simply unusual way of life of millionaires and billionaires. If a comet fell somewhere in Africa tomorrow (touch wood!), people would talk about it not so eager, as if Bill Gates kept strict Russians a company in a morning Moscow tramway.

The society built on material values, on censuring social deviations has no tolerance of people with other way of thinking.

And Faraz Jaka is one of those.

One can only admire him and follow his example. As CNN journalists did, making a short video about regular.

How to be alive and well

Faraz is a famous offline and online player, earning about $4 million at both poker spheres, having in total more than $8 million. There are numerous finals in the major tournaments on young American’s list, including WPT, WSOP, EPT. Recently at PCA 2015 Jaka had played at $25,000 High Roller finals.

To be short, he is a talented poker player in a thousand. But what a surprise it is for Faraz’s colleagues, when they discover about his unconventional way of life. This American has sold his house and literally vagabonds about, staying for the night anywhere he can.

Well, not on the street, obviously. He stays at his friends, acquaintances, in hostels.

“In the last year I played 102 poker tournaments around the world. I went to 47 cities, 13 countries and took 52 flights,” Faraz tells.

Expensive hotels, around-the-clock service, restaurants, clubs (which our hero can afford, sure thing) don’t truly represent a city, town, life. That’s why Jaka is trying to be closer to common citizens. And he travels with the backpack and suitcase only. 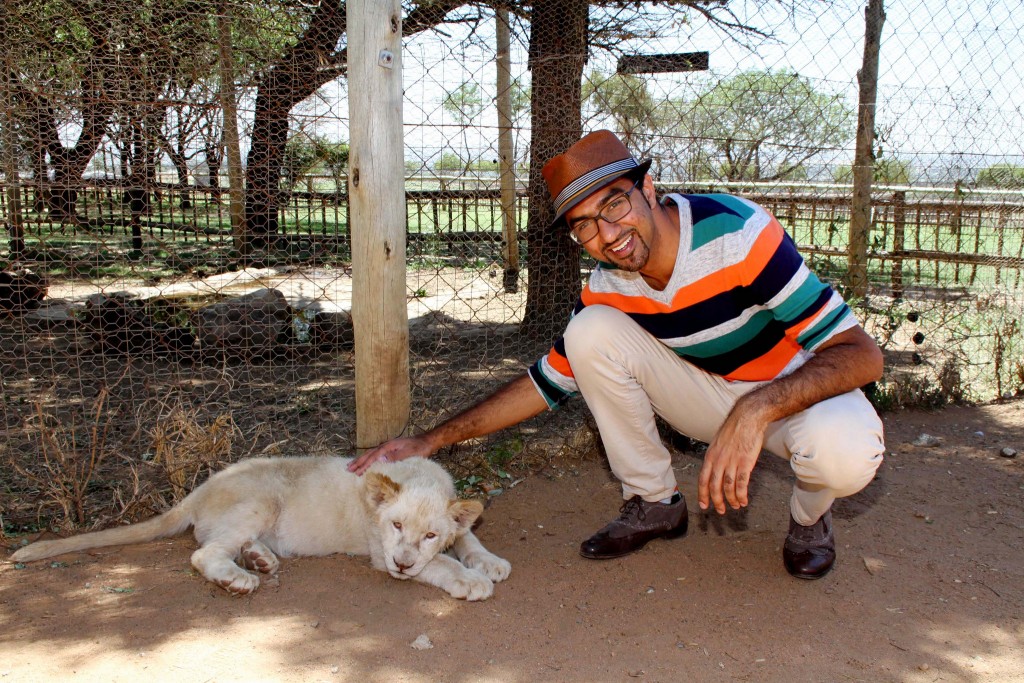 Such an asceticism can be partially explained by the consequences of American’s travelling to Thailand, where he had been meditating for 14-15 hours a day.

As Jaka has told, those were the happiest days of his life.

The American player’s position crosses in many ways Daniel Colman’s extremely negative attitude to modern society, the latter being the best player of 2014.

Jaka is just less telltale. Here’s what he said at the end of 2013:

“I’ve been homeless for three years now. I haven’t had a TV for eight years and just being completely outside that society, it starts to hit you. We all know there’s conditioning and that people get swayed and manipulated, but seeing how powerful it is when you’re so far out of the bubble, is very insightful.” 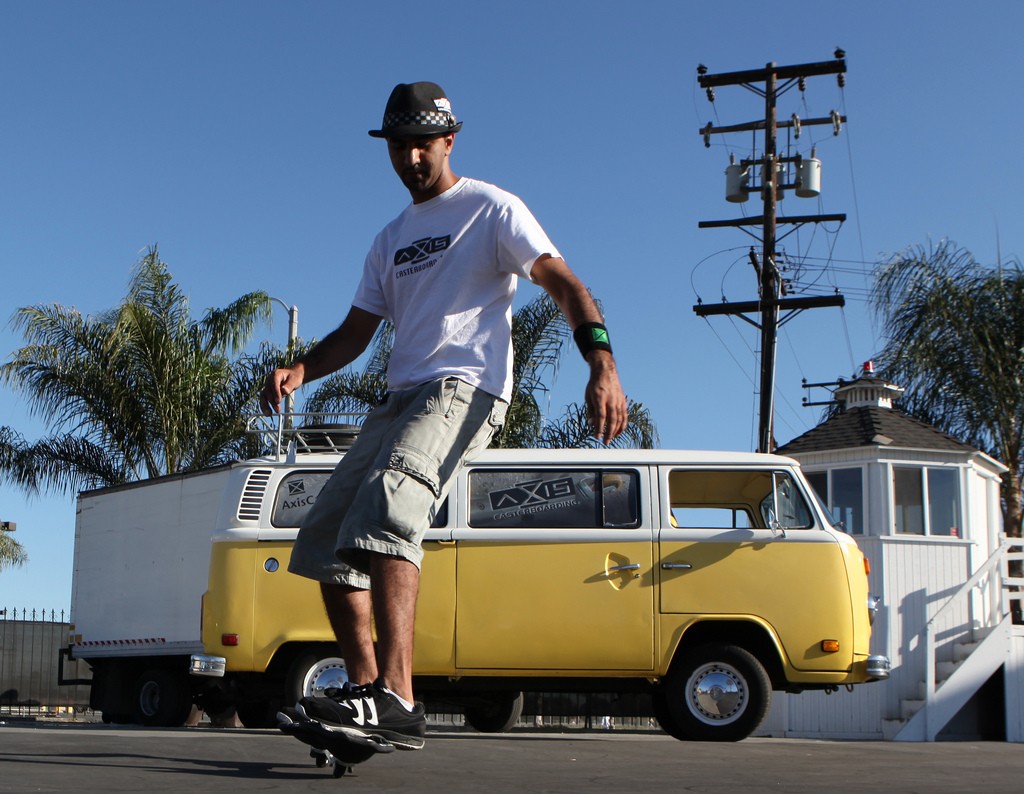 Faraz speaks about conditioning. In simple words, it is about that people’s values are based on the information they absorb, on the model of behavior established within the society. A career, a big flat TV, a house, a car – that’s it.

“People are too stuck on being socially accepted. You win a bunch of money in a tournament and after that people think that you need to stay in the fanciest hotel, living a certain lifestyle. People need to get that stuff out of their head and it’s good to see that it’s actually getting a lot better now,” Faraz continues.

Why so many people are worried about what others may think? Why do we need so many unnecessary things? Giving up of all the rubbish information, things and ideas clears the space for far more important values.