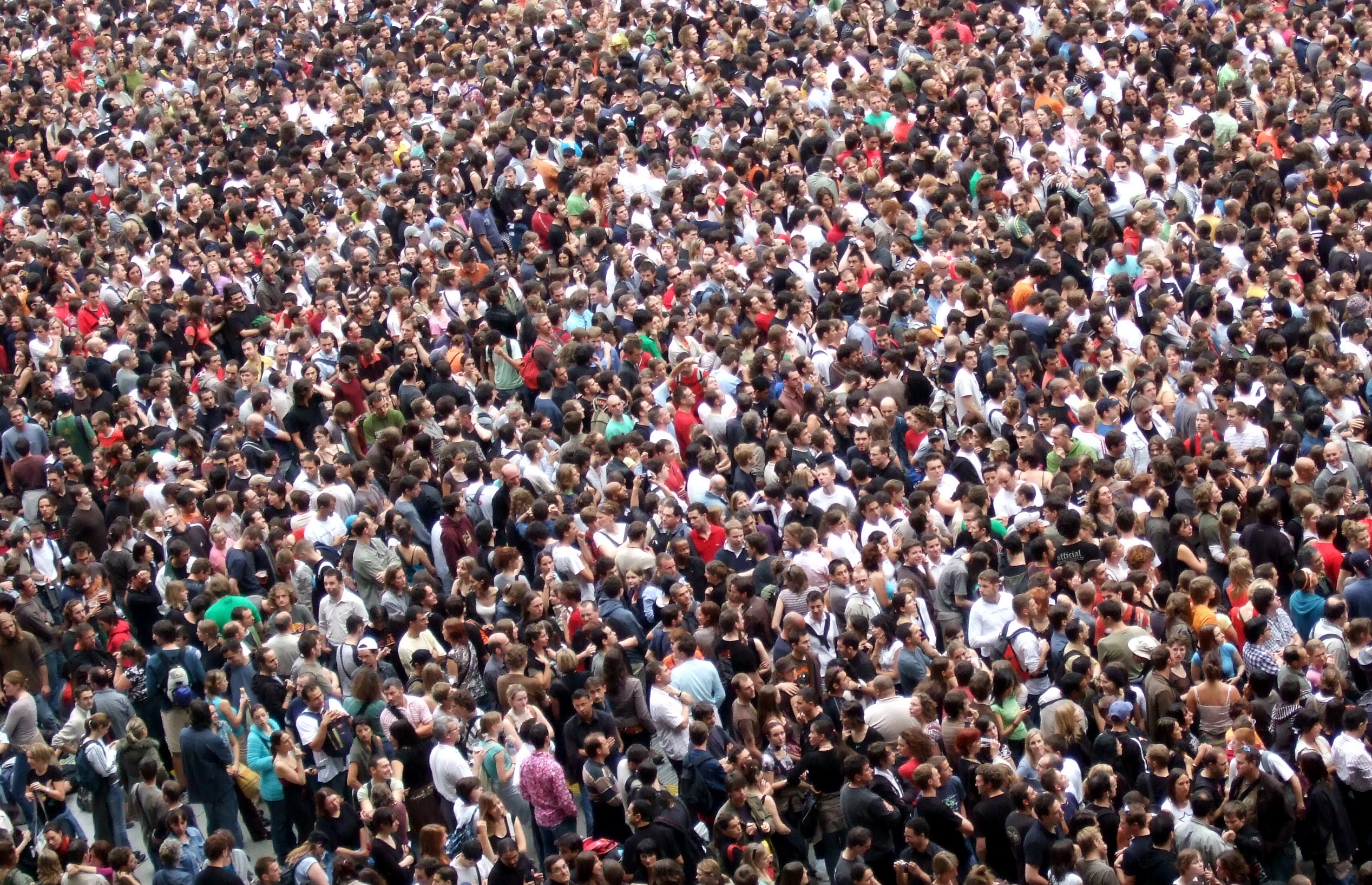 For many years live poker was the rich and the daring’s lot. Even World Series is a striking example of it. For a long time there were no tournaments under $1,000 at WSOP schedule. Whoever heard of it: giving the bracelet for such nonsense!

So far many old-timers (hello, Mike Sexton!) are dissatisfied with the course World Series has taken. Their opinion, of course, can be understood. Even more: we really want to agree with it.

Another matter – poker has to evolve in order not to kick the bucket sooner than necessary. As it turned out (and the leading poker companies realized it not immediately), a huge potential lies within inexpensive tournament series.

Today there are dozens of series taking place around the world with buy-ins up to $1,000. Many of them have existed a long time ago, before the boom, but it doesn’t change the fact that now they are as popular as never were.

Aforementioned Colossus will become the largest among the chip tournaments this year. See for yourself, buy-in is $565, and $5 million guaranteed. Kind of poker fairy tale. And since the organizers decided to take such a risky step, they are completely sure in its reasonability. 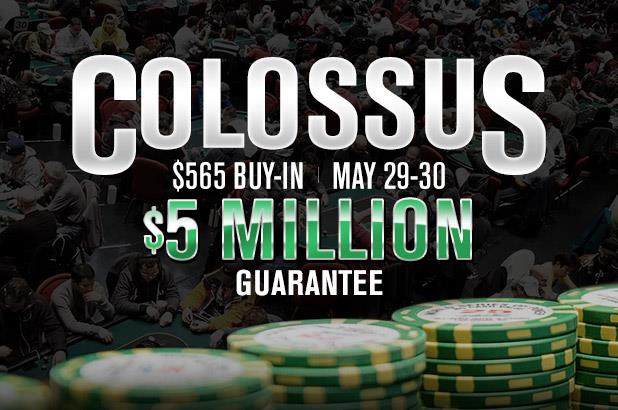 There are far more examples, actually. Last year WPT500 took place in Las Vegas and ended with tremendous success in favorite for many high rollers Aria casino. The event with a million guaranteed almost doubled its prize money, 3,600 buy-ins were registered! The entrance fee was equal to $565.

This year WPT500 sets up its event again, but this time with two million guaranteed. The structure is also impressive: 10 starting days! Just imagine what a demand should be for such an event to cover the expenses. 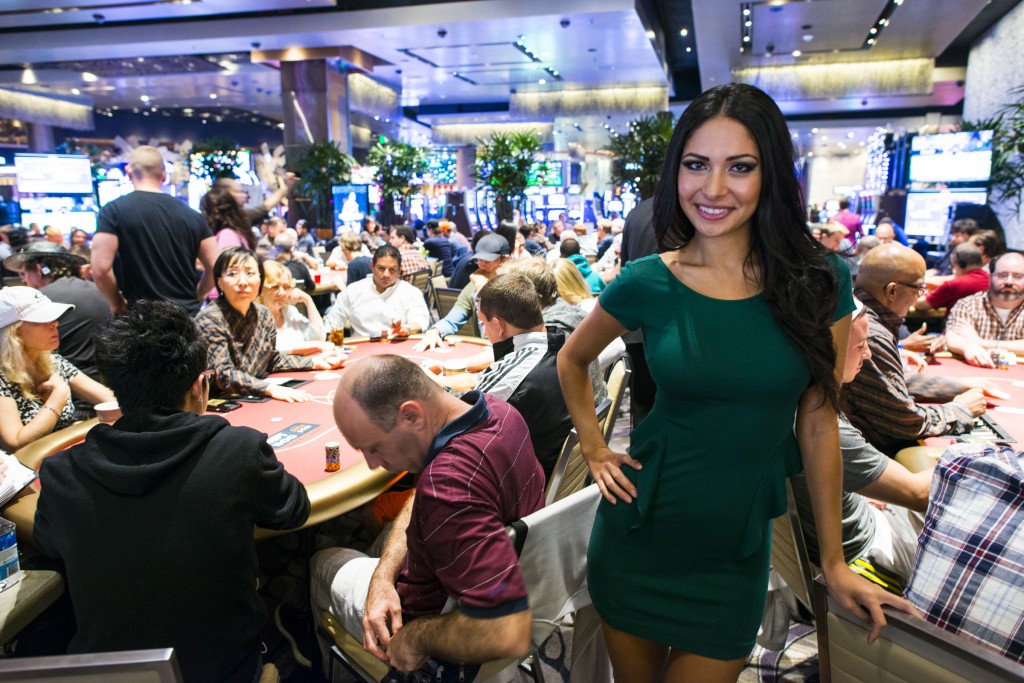 The other day Full Tilt Poker joined this trend. It will extend over International Poker Tour series. Last year IPT Main event in Dublin got 1,600 registrations! A similar event will take place again on May 22 not far from Dublin with $250 buy-in.

Also 888poker, RedBet, PokerListings and many other rooms and companies have founded their own chip poker series.

What’s the reason for boom of chip tournaments?

A logical question arises: why on earth all rushed playing or organizing chip tournaments? Here’s the answer.

Cutting a long story short, one has every right to do so. It’ll be very interesting to observe Colossus at the World Series. The further development of this trend depends mainly on its results.