Brazil is about to legalize gambling? Las Vegas Sands is in already

Brazil is a big country (with huge territory and population of 208 million people). The country with problems everyone knows about (wild corruption and high criminal level in particular). But Brazil is also the country which has millions of poker fans in the country – according to the official data! Their number could increase drastically in the nearest future. The state is thinking about full-scale legalization of gambling.

Brazilians “think” over the legalizations and make some steps towards it for more than a year now. This is a long-time boring issue. For instance, some law projects on legalization of gambling appeared several years ago and they are making some real steps only now. These law projects are getting delayed all the time on various reasons.

In particular, in November 2016, a Special National Development Committee of Brazilian Senate approved the existing law project (which is a big thing!) and that is not the last stage of acceptance of the law.

Currently there are two law projects under the consideration of the government with the goal of opening the access to various gambling activities for the residents of the countries, including big live casinos which are prohibited in Brazil now (though the number of undercover facilities is huge as you could guess).

The biggest factor towards upcoming legalization is the meeting between the mayor of Rio de Janeiro Marcelo Crivella with the famous tycoon Sheldon Adelson, whose project Las Vegas Sands – reached the most delicious regions of the world, including Las Vegas and Macao.

We can tell what they were talking about without any headlines – it was the building of another giant worth $8 billion! This is going to cause a real tourists boom for such a city s Rio (with population of 6.4 million people). It is considered one of the most visited places in the world and now with the complex like Venetian it is going to become even more attractive.

The country also causes attention of such giants as MGM Resorts and Caesars Entertainment. They are planning on building their facilities as well.

This is a huge news for poker players as well. Poker in Brazil is the game of skill and it is not prohibited. Sao Paulo, the biggest city in South Pole alone has tens of poker clubs! There are hundreds of them in the country (including undercover ones). 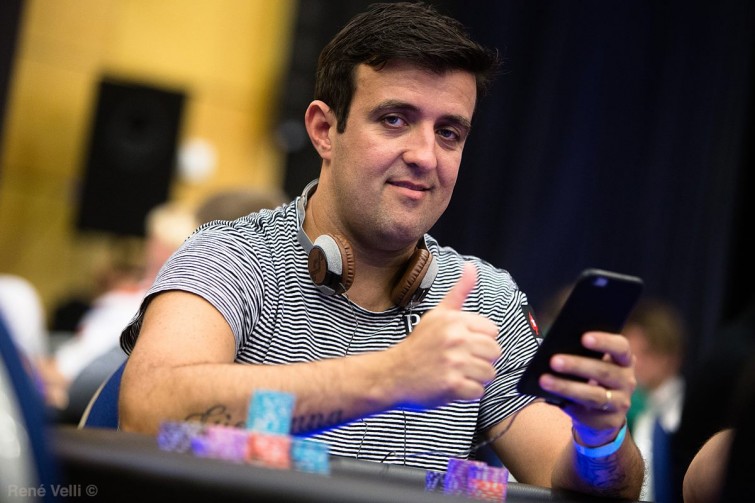 Knowing how much do locals love poker, casinos will have their own clubs and the growing demand will be satisfied.

The number of online players grows with each year and such people as Andre Akkari, Bruno Politano, Nicolau Villa-Lobos and some other top live regulars help to develop the industry in whole.

More to that, the country has The Brazilian Series of Poker (BSOP) since 2008 sponsored by PokerStars – and they have huge success with it. For instance, Main Event of the final stage of 2016 had 2,500 people in it with total prize fund of $2,131,505! The winner was from Paraguay, not from Brazil, and that is quite surprising (considering the big number of locals in the tournament).

Well, South America and Asia are potentially the new tables of poker world. We just have to wait a little bit.

All the poker cubs in Brazil

All the poker clubs in Rio de Janeiro

All the poker clubs in San Paolo