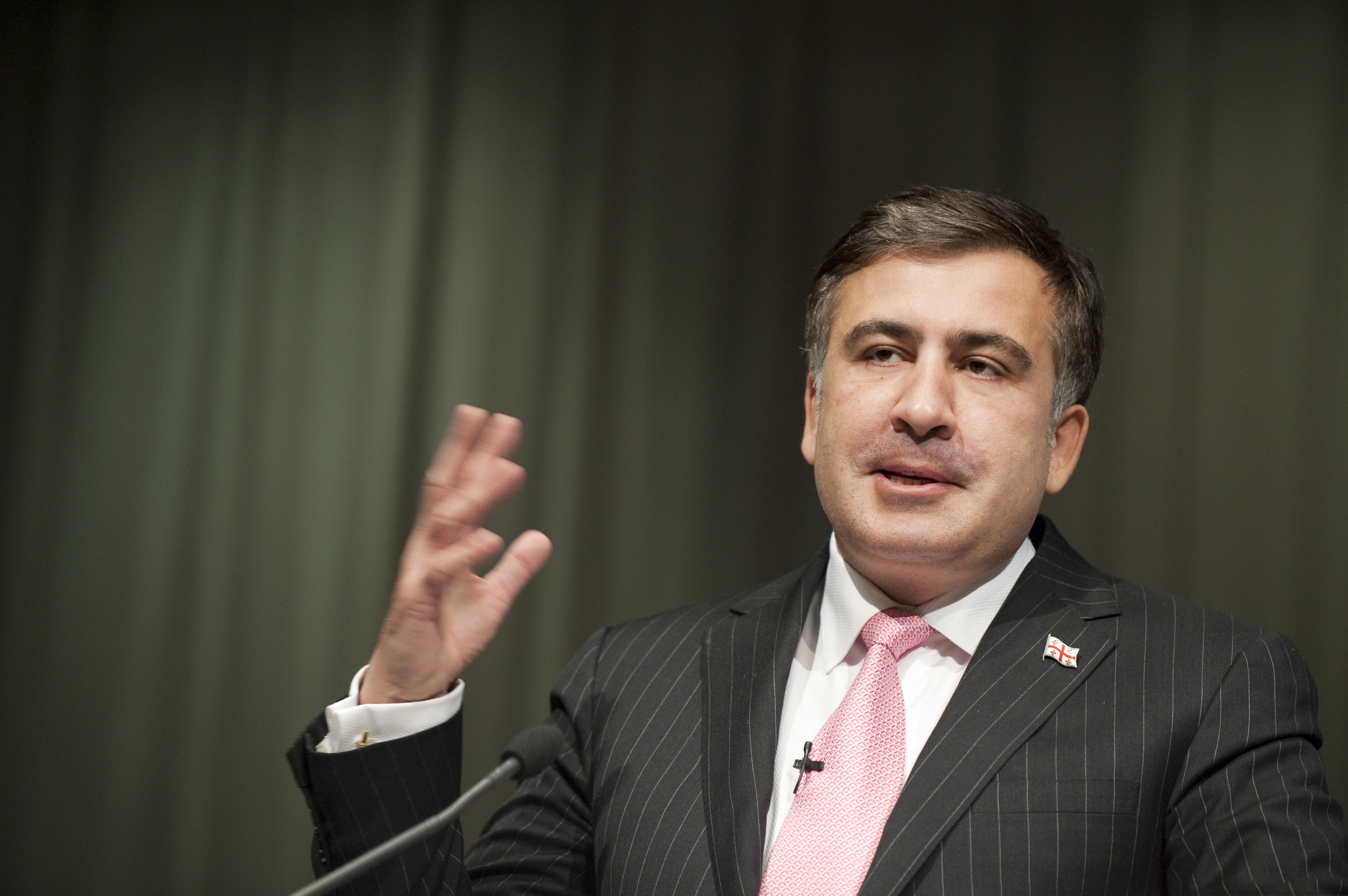 Significant key changes in political economical and territorial build-up of the country have happened with the Ukraine during last months. Gambling was also influenced by those reforms. The head of Odessa administration Mikheil Saakashvili plans to legalize casinos on Black Sea shore.

Health care reform, outsourcing of tax custom services, transition of State fiscal service (SFS) under the Ministry of Finance jurisdiction, banking and tax system restructuring – these are just few changes that have been made by the Ukrainian administration to help the system of state functioning work better.

There is a feeling that for very long time someone was holding those initiatives back. And now they are unleashed. Like the old dyke went down and water poured to dry fields.

Authorities don’t think about poker and casinos just yet, however we do know some things about the plans of new Ukrainian leaders. Mikheil Saakashvili is going to apply his experience of gambling houses legalization in Odessa.

First we need to win corruption

Kiev has illegal casinos. In other big cities, including Odessa, they have other undercover gambling houses. Locals, gamblers, local and higher authorities know about this.

No one does nothing about this because law enforcement authorities cover up super profitable industry. Mikheil Saakashvili says it in these very words. The leader of Odessa administration finds corruption as a main problem.  When we win corruption we can legalize casinos.

Ex-president of Georgia has a lot of experience in both spheres. As data of international organization Transparency International says, the level of corruption in Georgia became much lower. The country was considered as one of the most uncorrupted in the world. 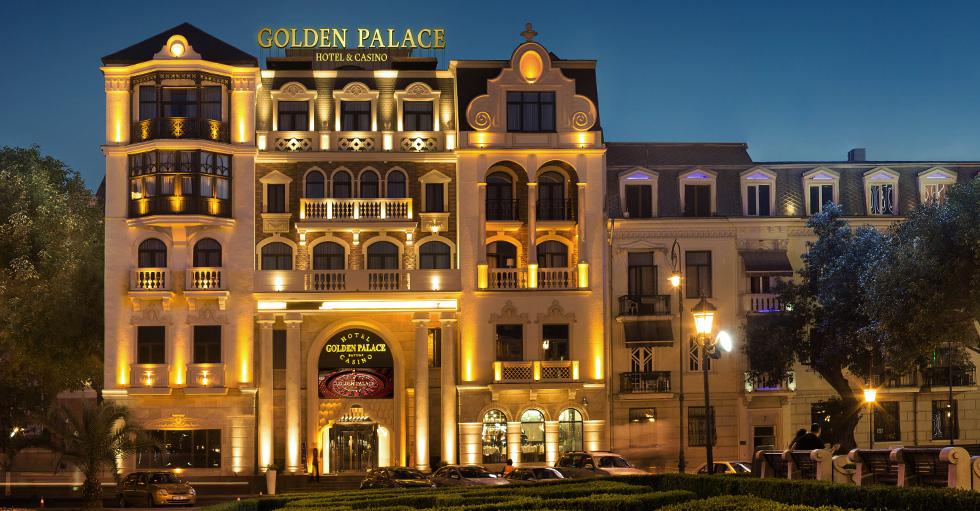 However, experts were talking about some sort of “elite” corruption. Lower and middle levels of power were cleaned, but the top was still rotten.

If we speak about Batumi, approximately in ten years Saakashvili have turned the city into the attractive gambling place for tourists living in the nearby countries. We can’t say that it’s competing with gambling centers of the world, but for some players Batumi has become very attractive.

In the middle of July news about cleanup among government official appeared. Hundreds of them will be fired, some positions will be liquidated. Those cuts are made in many of the political departments of the country.

This is the fight with corruption. One of the methods. 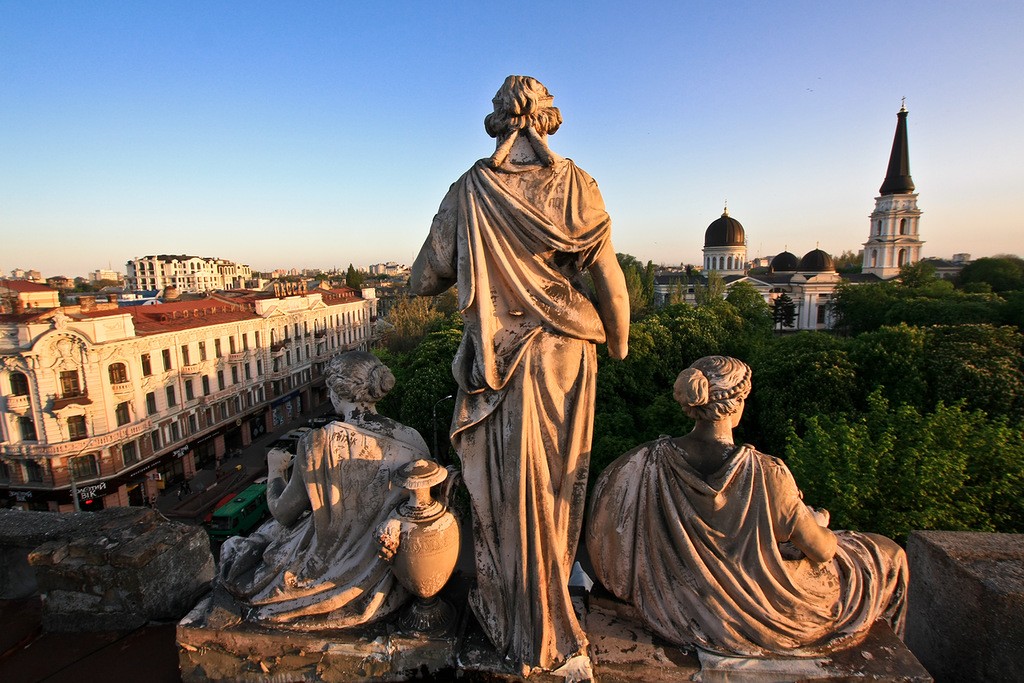 Minister of economy and trade of Ukraine Aivaras Abromavicius supports the beginnings of new Ukrainian reforms starter and emphasizes: casinos must not be oriented on local habitats. The main target audience is tourists. This is the reason for gambling houses to be opened at hotels.

In the end of prime minister of the country Arseniy Yatsenyuk was speaking about casino legalization. He offered to give part of the profit to the Ministry of culture.

So that’s what we have. Considering tempo and size of reforms of Ukraine, there is little time left before real changes are made. Reforms about poker are coming as well.