Belfast Is Crying Out for a Poker Club 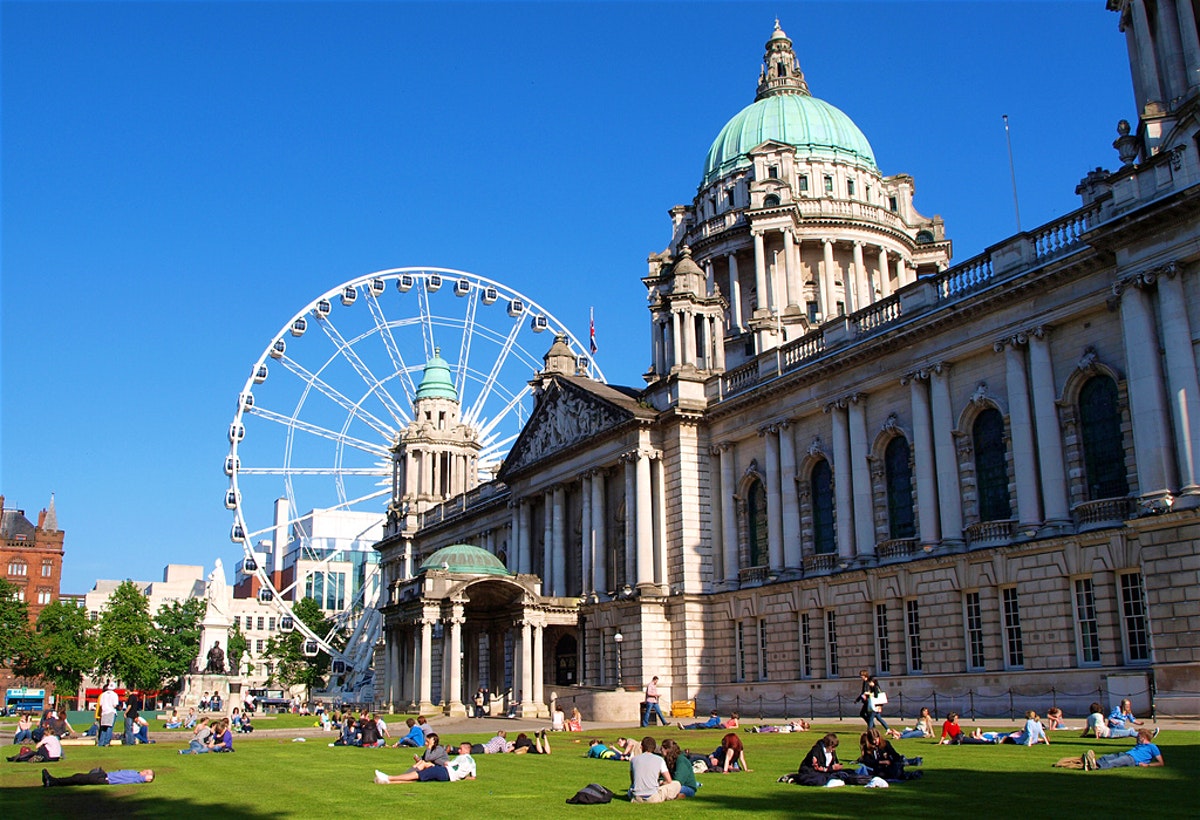 Belfast, Northern Ireland’s capital and largest city, is on the up. A place that was once synonymous with civil unrest, bombings and no-go areas is now a bustling tourist hub. Indeed, such is the Belfast’s resurgence of late; it earned recognition as Lonely Planet’s top destination in the world in 2018. The city can call upon its rich history, celebrating everything from the building of the Titanic to the footballer George Best. As such, some world-class entertainment has sprung up around the city to support Belfast’s burgeoning tourist industry.

And yet, Belfast severely lacks in one area – poker clubs and casinos. You will, in fact, have to leave Northern Ireland to find an official venue to play poker, crossing the border into the industrial town of Dundalk in the Republic of Ireland to visit the Emerald Casino. Of course, Belfast isn’t alone as a notable city lacking a poker club, but there are several reasons why we think it should.

First of all, it’s important to note that, despite Northern Ireland’s malfunctioning government, the same liberal gambling laws – by and large – enjoyed by the rest of the British Isles apply there. Anyone in Belfast can play online casino and slots at UK sites, place sports bets online and in the dozens of bookmakers’ shops, and play casino games in arcades. But a bona fide casino or poker club? No dice – yet.

Without giving a history lesson, we can, however, provide a bit of speculation as to why this is the case. You see, running a cash-heavy poker room would have been viewed as a good way to get robbed back during the period known as “The Troubles”. Strict laws casino laws were put in place; not that many business people would want to run that kind of gauntlet during that time.

Now there have been several proposals to open new casino resorts in the city. There have been almost two decades of continuous peace in the region since the signing of the Good Friday Agreement, so any fears from the business community have been completely dispelled. Indeed, it’s worth noting that Belfast is something of a hub city for the region, so the city’s relatively small size shouldn’t worry those planners thinking about demographics. 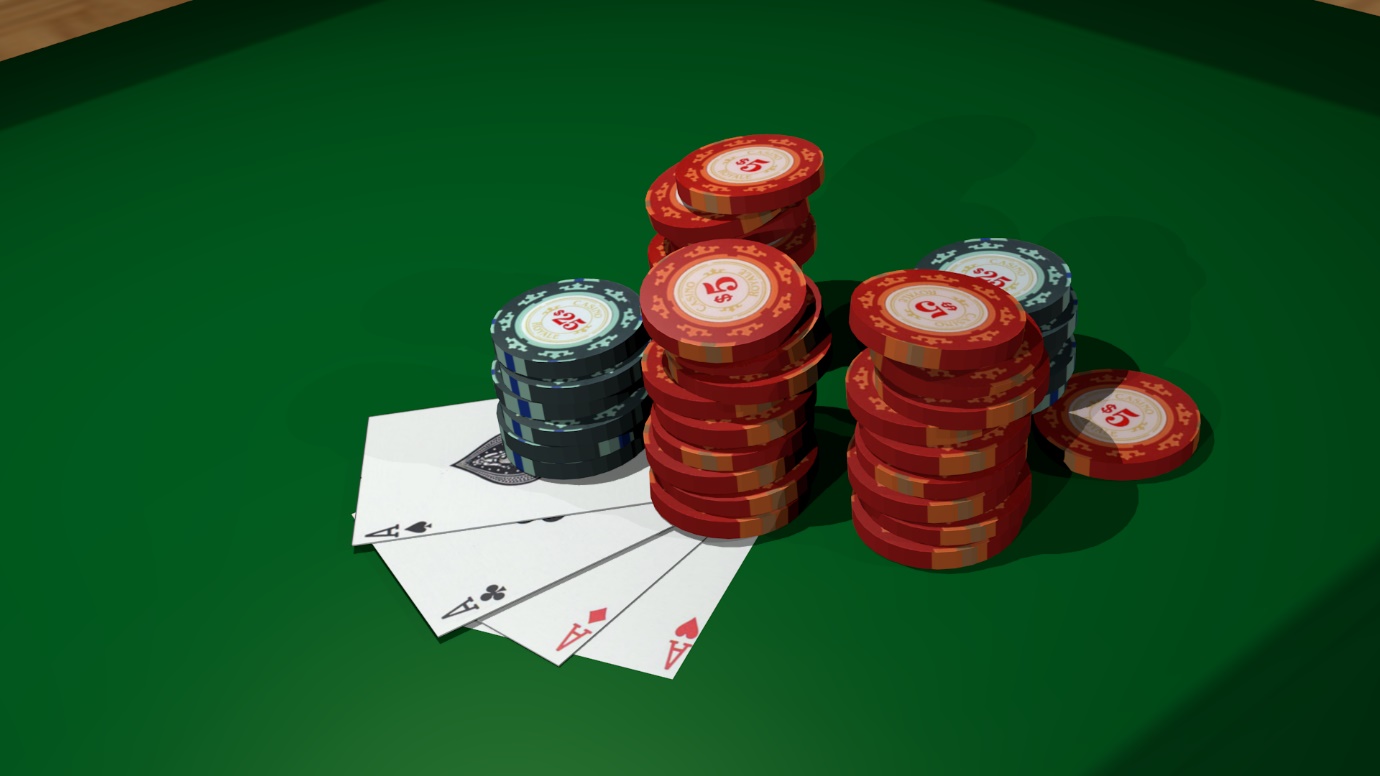 However, the main issue now holding things up is the continued stasis in The Assembly, which is Northern Ireland’s seat of devolved government. It would not take much to greenlight some of the big projects mooted by international investors, but three years of non-government (the major parties have refused to work together since January 2017) has ensured that revamping casino licensing laws is a low priority.

The hope is that the parties get together and resolve their differences sooner rather than later. There have been some green shoots in that area, and we hope that the renewed optimism bears some fruit. It’s worth remembering that the proposed projects go beyond entertaining tourists; they could also supply 100s of jobs to the local economy. But politics take time, and it might be a few years before this gem of a city has the facilities for its legions of poker fans.