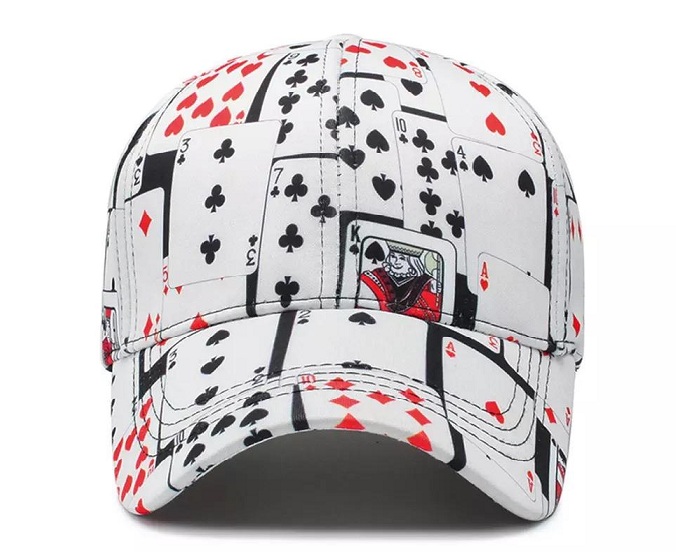 This article is primarily dedicated to those readers who want to know how to play poker? More specifically, Baseball Poker. But before going in-depth on this subject, let’s know a little history of this type of Poker.

Nonetheless, this Poker game has a significance of number three, number four and number nine cards, because of the significance of three strikes, three outs, four balls and nine innings in a Baseball game of America.

In this game an extra card dealt after the card number four so, that is why six players could play this game only at a point of time. Let’s have a detailed idea of Baseball Poker.

In this game, we use the standard 52 card pack. At the commencement of the game, betting would be conducted by the dealer among the players and each of the players would try to wrap up the pot.

The game begins with the player who has the lowest number of cards, and the dealer takes all the bets clockwise. Even the card distribution process follows the same manner. Players bet as per their propitious assumption and the highest order of cards win the pot. This game allows a maximum of five rounds of betting rounds and after the initial deal, the first betting takes place.

However, in Baseball game three and nine numbers are a wild card, and it will allow the player to get any desired value of those cards. The number four will enable the player to be dealt an extra face-down card by the dealer.

Beneath, we have provided you, the individual definitions of different types of Poker Hands.

Five of a Kind - This is the highest possible order of the Baseball poker game and could be formed only when the player has at least one wild card in hand. Examples of five of a kind would be four seven and a wild card like three or nine.

A Straight Flush - A straight flush consists of five cards of the same suit in sequence, such as two, three, four, five and six of diamonds. This is also one of the highest possible poker hand of this game. This hand is comprised of the standard pack of cards. However, it shall not have any wild card.

Four of a Kind - Furthermore, the next highest hand is a Four of a Kind. Four hearts of Quine can be a good example of this hand.

The Full House - Four of a kind is followed by the Full house order. This hand is comprised of three cards of the same value and two cards of another a different value, such as three fives of any color and two sevens.

Regular Flush - If you have a hand of five differently ranked cards, but all from the same suit, then it would be considered as a Flash or Regular Flash Hand.

The Straight - If you have all the card of your hand in chronological succession, but not all of are from the same suit then it is a Straight Hand. Like, four of hearts, five of diamonds, six of spades, seven of hearts and eight of clubs.

Three of a Kind - This combination of the cards in your hand comprises three cards of the same rank, and the other two cards each of a different rank, like a seven, four and three jacks then it is a Three of a kind.

One Pair - This type of hand contains only one single pair of any card among the five cards.

No Pair - In this case the player only depends upon the highest-ranked card for wrapping up the pot. However, if you receive this order in your hand, then it is better to wait for the upcoming turn!

As you can see, Baseball Poker is a very unique take on the actual Poker game itself. With interesting hand rules and the provision for six players is a great thing. Go through the hand rules above so that you get the upper hand while you start playing with your friends or any competitor for the first time.