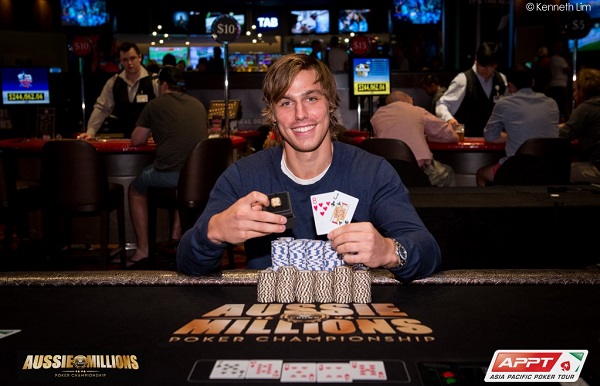 An Australian player Alexander Trevallion won $25,000 Challenge, has entered $100,000 Challenge finals and is at the top of the Day 1c of the Main event.  And he hasn’t really achieved anything extraordinary playing both online and offline.

The first Aussie Millions 2015 side events have ended, and it’s time for the best trump-card. Right now a 3rd Day of the Main event is taking place at the Crown casino, Melbourne.

But we’ll have the time to talk about it. And for now – meet the high rollers.

More than hundreds of players paid in $25,000 each at the high roller event. And it is far more than the last year result (about 60% more). And in general this series established more than one new record – the same full house can be seen at the Main event, too.

For the first spot such superstars as Phil Ivey were straggling. “The world’s best poker player” came to defend the title – high roller champion of $250,000 Challenge, which brought him $3.5 million last year. Well, at the same time why not taking part in the more modest contests.

But Ivey didn’t make it to finals. There was no room whatsoever – Reinkemeier, Buddiga, Chidwick, Drinan and… Alex Trevallion, who seemed to be the defenseless sheep among the furious and starving pack of wolves at the beginning.

But it is this young man who came out victorious at High Roller, earning earlier $40,000 at live tournaments and $19,000 online. 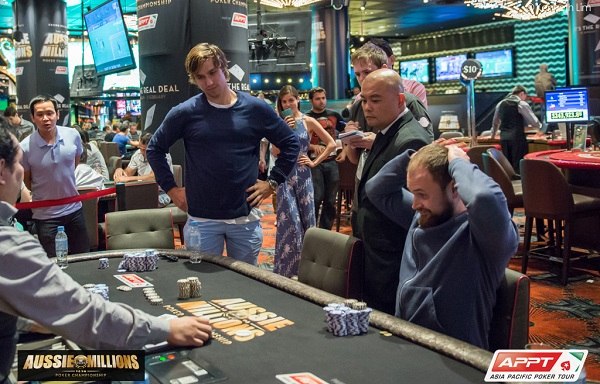 And Alex didn’t stop there. He went straight to the registration for $100,000 Challenge and Main Event. And what do you think? And he’s pulling, and how!

At the first Super High Roller 70 buy-ins were registered, six pieces less than in 2014. It’s a little odd, taking into consideration a fever around other tournaments. At the moment finals are set, its results will be available on Saturday.

German athlete Ole Schemion leads with a grand advantage. Last summer he “smashed” Aria $100k Super High Roller, so the regular has got accustomed to participate in such tournaments. 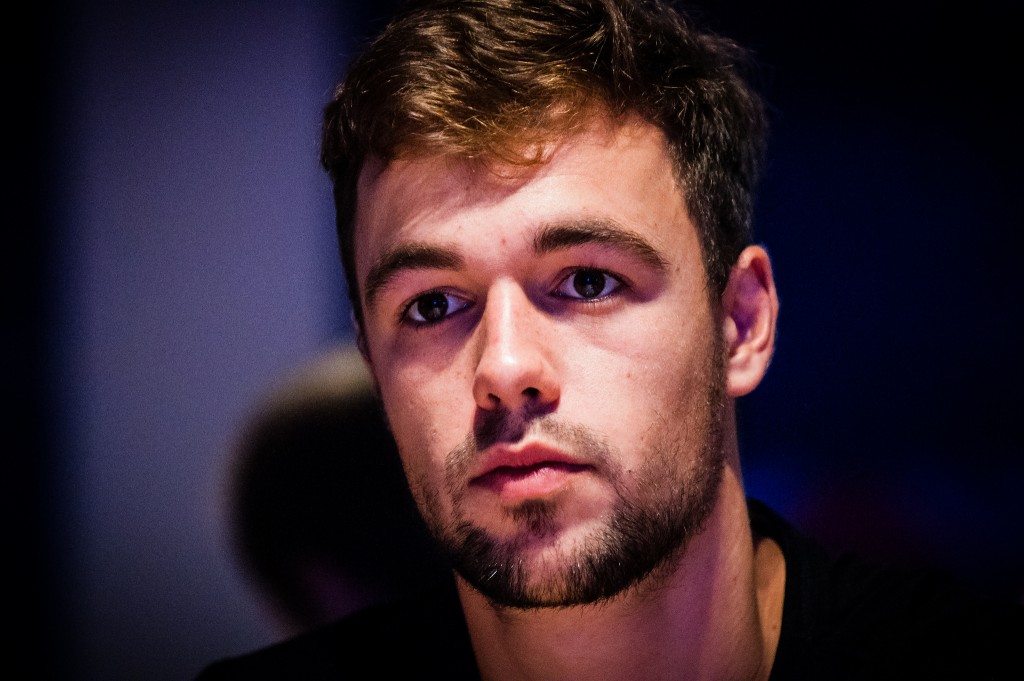 Alex Trevallion stands in beauty in the last place, securing himself with at least $310,000 of prize money. And something tells us – he will get a higher place.

668 buy-ins – that’s how many were registered at the Aussie Millions Main event last year. There is a solid ground to suppose that this result will be beaten. But until the Day 1c is not over, there will be no definite answer.

After the Day 1a a pretty experienced New Zealander Jan Suchanek took the first place; but the winner of the Aussie Millions Main Event 2014 Ami Barer, who closed the Top-3, provoked more interest.

The second in chip count on the Day 1b was a famous online high roller Daniel Cates, the Top-5 was closed by Mustapha Kanit.

And for now the third starting day is coming to the end, the main participant of which is Alex Trevallion, he is in the Top-5. Among the big stacks Phil Ivey was noticed.