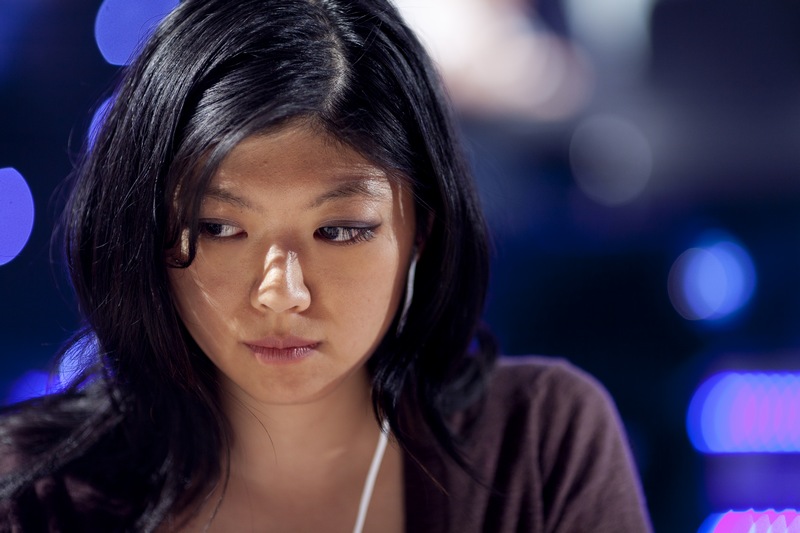 Melbourne, Australia. Crown Casino. Since 1998 one of the most significant poker series of the southern hemisphere takes place here – Aussie Millions. The first events are already over, but the most interesting things are to happen.

Every year thousands of poker players travel to the other side of the planet to take part in the most interesting event of the year. A famous high roller Patrik Antonius (and many of his “colleagues”) name Aussie Millions series their most favorite one.

Not many men know that this series appeared in 1998 and it has been carried out at the same place ever since – Crown Casino.

And not every man knows that it was in Melbourne in 2006 where the first super high roller poker tournament with $100,000 buy-in was introduced. Well, at least that’s what the sponsors were claiming (and they were really close to the truth).

After such events started emerging everywhere, they presented $250,000 Super high roller at Crown. It happened four years ago.

These and other superior events Aussie Millions will be held this year, too. The Series is taking place from 14 Jan till 2 Feb and it will consist of 21 tournaments, 5 of which had already finished.

Give Liu a chance to win!

The opening for the series is the tournament with AU$1,150 buy-in, the largest – four starting days is no joke. 1,211 buy-ins were counted by sponsors, and the champion is a local man – Vic Spadavecchia, he won a large sum – $215,000. The forth place, by the way, went to the one of the best players of Australia Andrew Hinrichsen.

However, we are interested mostly in other side-event. They might be not so huge, but their participants are more distinguished. 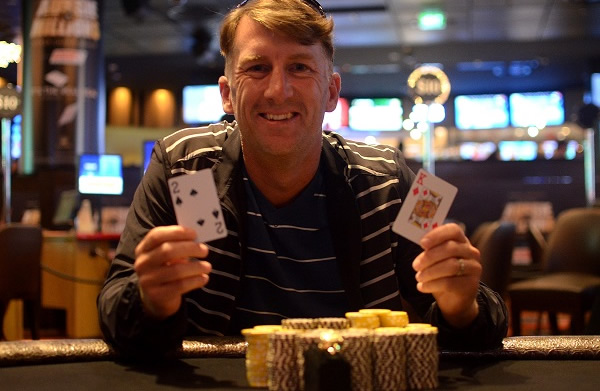 Though Liu looks extremely “kawaii”, there are two major finals at her portfolio – PCA 2012 and EPT San Remo 2011, – and now there are also $1.5 million prize money.

In WCOOP Main Event 2014 final at 6-Max a very great deal was closed: the participants got at least $650,000 each. The winner then was Fedor «CrownUpGuy» Holz and he compelled all the attention. But an Englishman Daniel «19Dan86» Rudd ($769,813) had also mixed with that company. 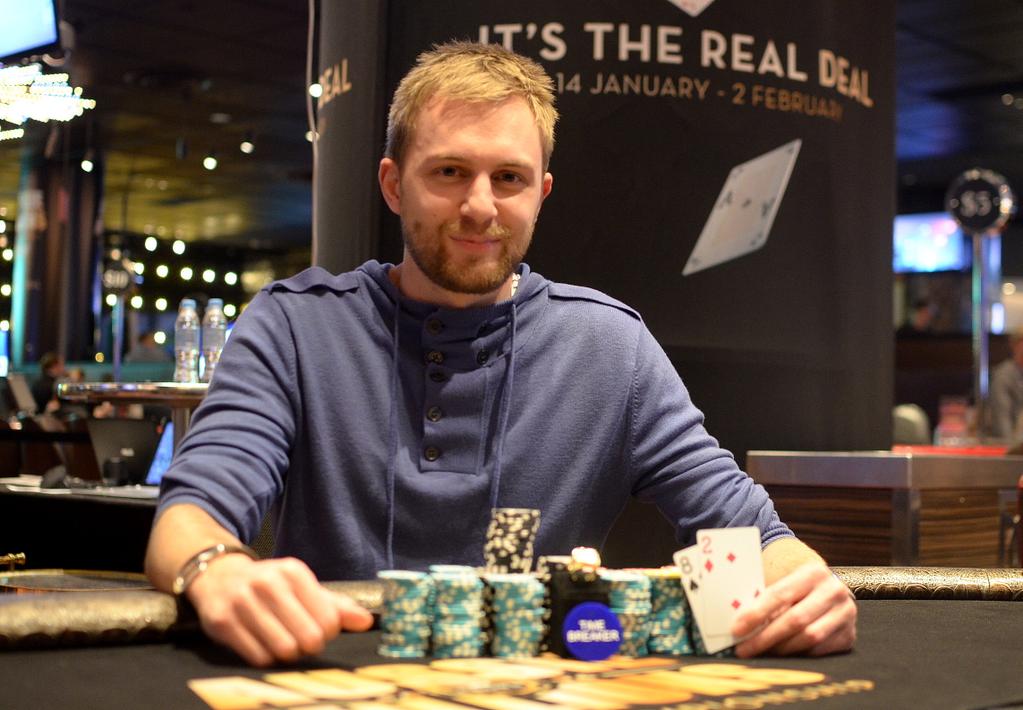 And here Rudd goes again, sharing something, but this time in Melbourne, at the Aussie Millions side event: Event #2: $1,150 NLHE Shotclock Shootout (198 buy-ins). In finals Daniel met with not really strong opponents, after sharing out at 3-Max Rudd filled up the bankroll with pretty modest $31,690.

The most interesting tournaments of Aussie Millions 2015:

But, as a matter of fact, we’ll talk about these dainty events next episode.