Are there any poker TV shows now? 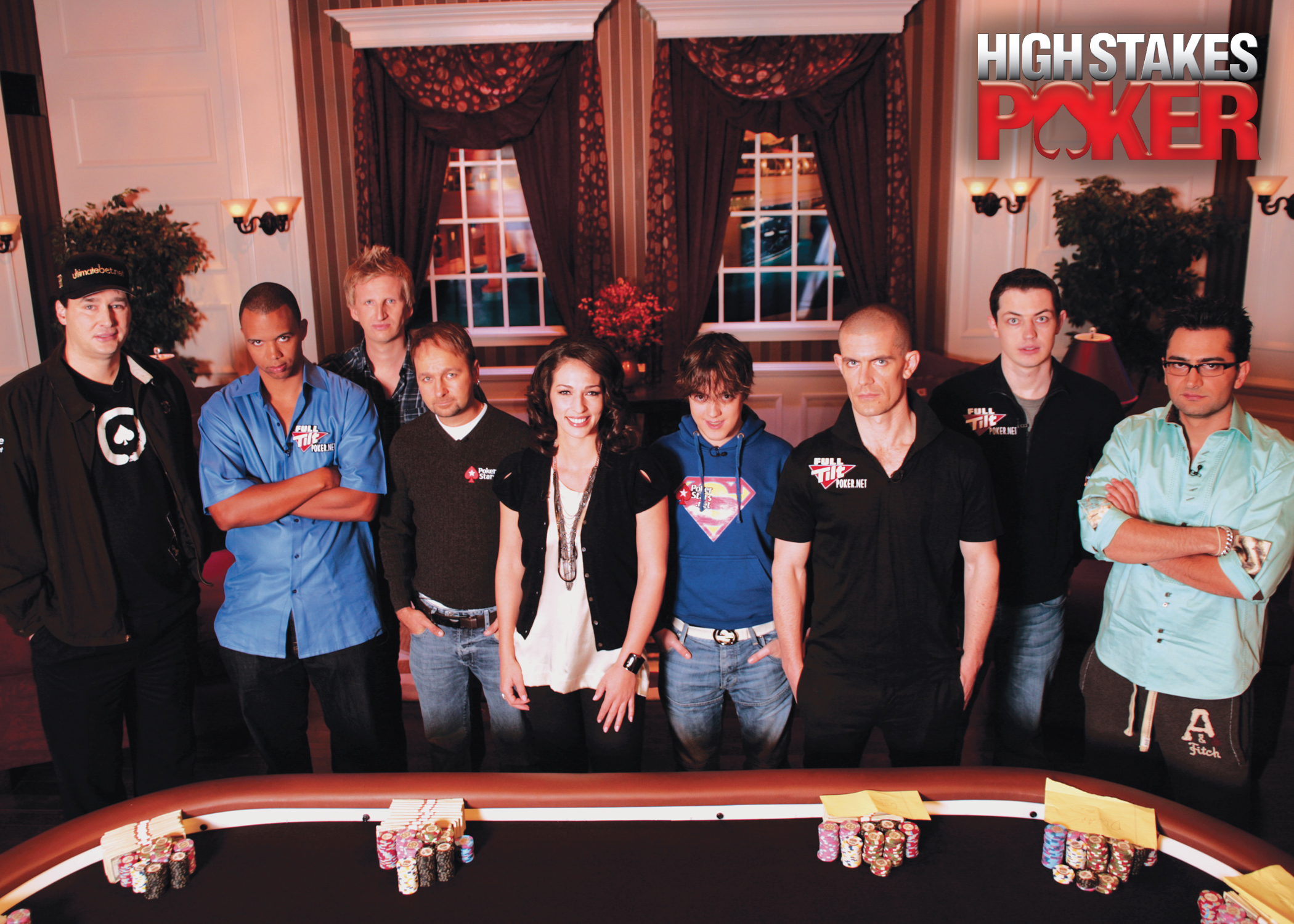 After the Black Friday when American online poker came to its end, poker TV shows have disappeared from the screens. What’s the point in spending extra money if there are no potential gamblers who can play in poker rooms?

Place of High Stakes Poker and Poker After Dark has been taken by other TV programs, many of which regularly include online coverage.

It used to be this way earlier: advertisers such as PokerStars and Full Tilt Poker bought air time for their shows. They’ve taken for 60 minutes, paid a lot and it was worth it. In CIS many recognized poker from these shows and went to register to online poker rooms.

In America the situation was quite similar to that.

The online poker was banned in the USA and it became pointless to shoot new episodes.

Poker show haven’t gone anywhere, they just changed to nowadays conditions. Here are the most famous and interesting TV cash games of today: 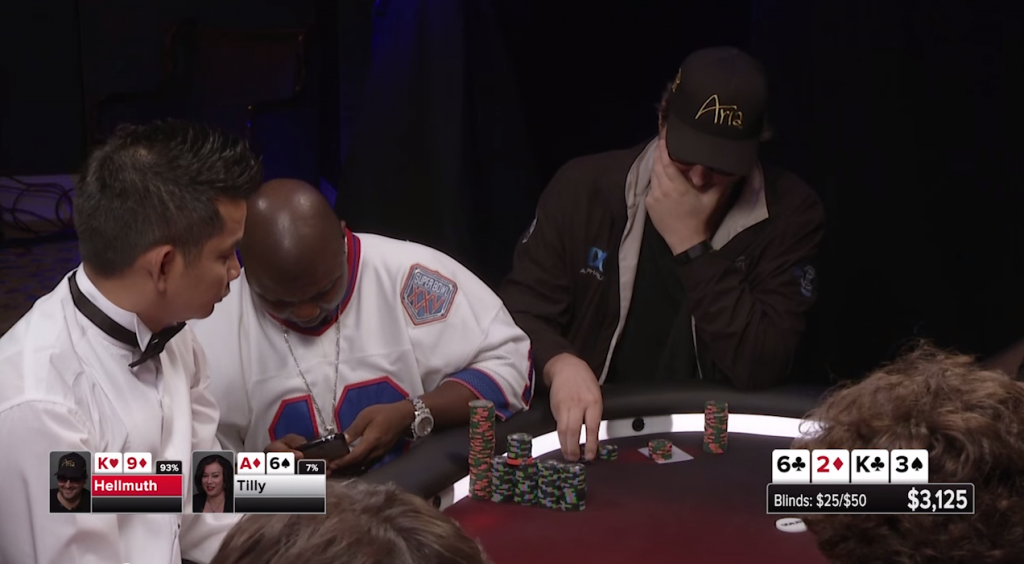 I guess it’s the closest to classic poker shows. Some of very famous personalities featured in the episodes: Phil Hellmuth, Igor Kurganov, Jennider Tilly, Andy Frankenberg, Antonio Esfandiari and many others.

The second episode is airing now. Episodes are here:

Real cash games right from LA. This is not a TV show, it’s live coverage from real casino, no players invited. Stakes are from $2/3 to $25/50.

Streams archive is here http://www.liveatthebike.com/latb-archives/. To watch them you need to register (we’ve experienced difficulties with that). 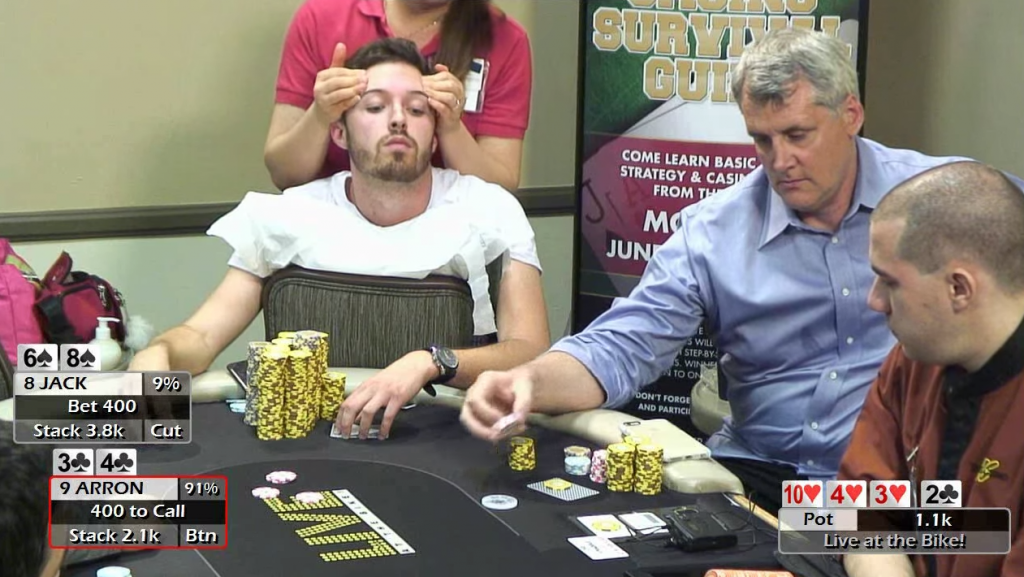 Some interesting cash games are being recorded in Czech Republic’s King's Casino Rozvadov. Cash Kings have recently been a place for playing for the best highrollers in the world, including Philipp Gruissem, Igor Kurganov, Daniel Coleman, Max Altergott, Ole Schemion and others.

All the episodes are here: http://www.cashkings.tv/index.php/episodes.html

Unfortunately, most of them are on Czech or German language.

New streams appear regularly, you can see them here: http://www.twitch.tv/pokeronair/profile/past_broadcasts