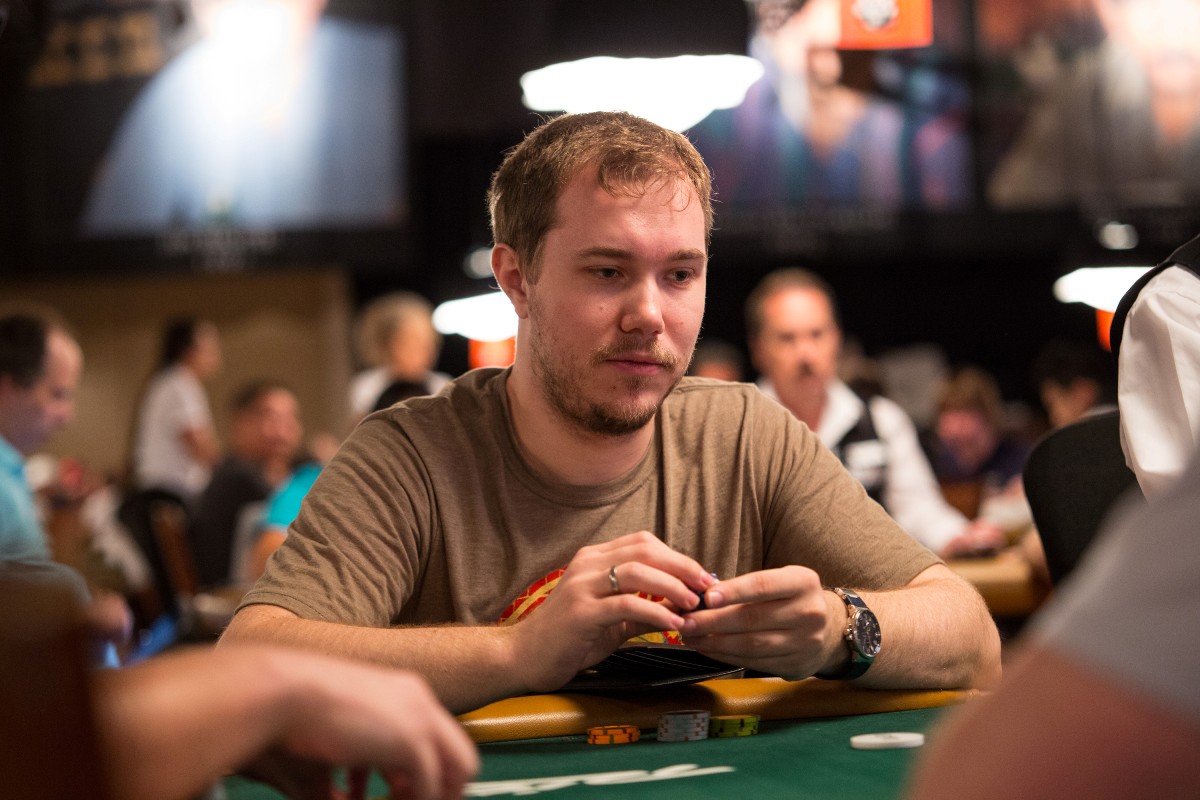 During the previous year, Russian high roller Alexander “joiso” Kostritsyn earned about $1.5 million and was the only one to show a seven-digit result in the positive range. All this became known through HighStakesDB that opened for public access the previously closed accounts of most of online high rollers.

It stands to mention the significant decline in activity at the highest stakes. At the moment, online high rollers can only play on PokerStars at very castrated stakes (as compared with the old Full Tilt), and the field itself has tightened significantly while big fishes now deserve to be listed in a database of rare species.

For instance, in 2015 the top winner was Viktor «Isildur1» Blom – $3.4 million, and that was also on PokerStars. Two years earlier, Niklas Heinecker got an incredible profit of $6.3 million. These figures are now practically impossible.

However, the Russian Alexander Kostritsyn keeps his character. For several years, his performance curve on PokerStars has been moving straight up. Last year, he most actively played 8-Game Mix, this is the discipline that has brought our super regular most of the profits.

To be precise, from January to May 2016, Alexander earned $1.39 million only in 8-Game Mix. Extraordinary result. 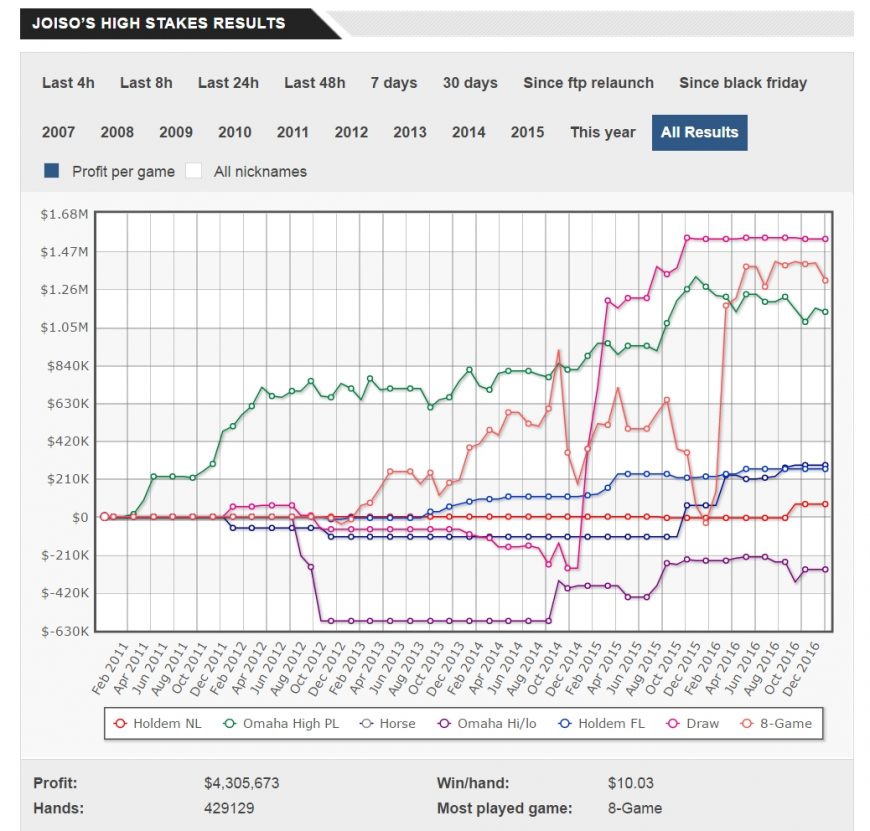 By the way, in 2014 Kostritsyn also became the best online player of the year, earning $3.3 million on Full Tilt Poker.

And one more thing. In the past year, Jens «jeans89» Kyllönen, the most profitable player on PokerStars ever, managed to win about $300,000. And yes, the Finn kept playing his favorite Pot Limit Omaha, where he seems to have no peers.

In 2016, the Swede Viktor Blom, the icon of online poker, traditionally was the most active at cash tables – more than 200,000 hands! Fantastic result, given the limits the high roller plays at. But even such a tough grind did not help Blom to get to the green zone.

However, Viktor was not the most unprofitable one. The largest amount was lost by an unknown PLO regular bodamos, and the second top loser is one of high-stakes regulars Kanu7, a former player of Team PokerStars Online.

It is quite likely that in a year such ratings will become absolutely meaningless. Last year, only one player has exceeded one million, and the prospects of the highest online limits are not too bright. It is not rational for the rooms themselves to concentrate on them as they do not bring substantial profits. Moreover, recently poker has been increasingly targeting recreational (hobby) players, replacing traditional tournaments and SnG with "lottery" games like spin-and-go.