A Brief History of Poker - from New Orleans to Online 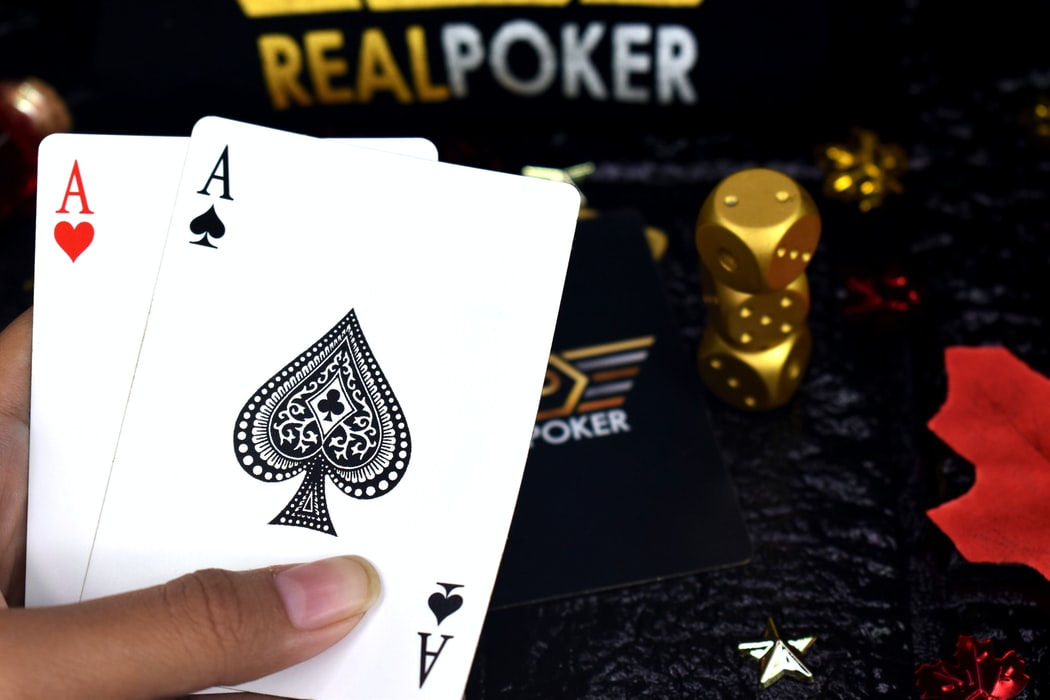 According to 2018 statistics, the annual gross gambling yield in the US is approximately $450 billion. From roulette and blackjack to the abundance of slot machines, there are a number of things to keep you busy in a casino, online or land based. But, by far, the most popular casino game for many is poker. Texas Hold’Em, Omaha Hi, HORSE, Razz… there are a number of different types of poker to try your hand at. But where did this game of bluffing, raising, and calling come from? Keep reading for a brief history of poker, from New Orleans to online.

The premise of the game we know as poker is thoughts to have been around for almost a thousand years, with reference to a domino-card game played by a Chinese Emperor in the 10th century. Others have traced it back to the 16th century in Europe, with a game known as Poque being played across France and Spain.

However, it is commonly believed that poker as we know and love it today found its early popularity in the lively city of New Orleans. New Orleans, and the surrounding area of North America, was largely colonised by 17th century Europeans. This led to a mingling of cultures and the game of Poque became Anglicised, with a 52-card deck and 5-card poker set up by the mid 1800’s.

From here, the game spread up the Mississippi River and across the rest of the US, largely due to its popularity on riverboats, with crews using it as a fun pastime. In the 1870s, the now popular game was reintroduced to Europe after Queen Victoria overheard the rules being explained and learnt the game. American soldiers spread the popularity of the game further during WW1.

In the 1970s, poker began to develop, largely thanks to its popularity in southern America, particularly Texas. It was here that the aptly named Texas Hold’Em originated and gained popularity. The game gained further recognition in 1970, with the launch of the World Series of Poker. This marks the move from recreational fun with the added ante of betting to poker being a moneymaking opportunity for those with a deeper understanding of the game.

By the start of the 21st century, poker was a hugely popular game played in all casinos, with Late Night Poker being shown on British TV. It was viewed as a common recreational game for many and a profession for others.

Poker saw a huge spike in popularity in the early 2000’s, with the introduction of online casino games. This not only made the game much more available for those wanting to play, it also turned it into a spectator sport, so those who didn’t want to partake could still enjoy the tension of the game from the comfort of their own homes. We saw poker tournaments bringing in massive audiences internationally on cable and satellite television.

Today, poker is one of the most popular casino games worldwide, raking in thousands of pounds every week in the UK alone. With its unique combination of luck and skilled play, it is unlike most other games of chance played in casinos. So, whether you’re an all-in type or prefer to play your cards a little closer to your chest, poker is only growing in popularity with little signs of slowing down.