WSOP ME final table participants have paid $10 million in taxes! 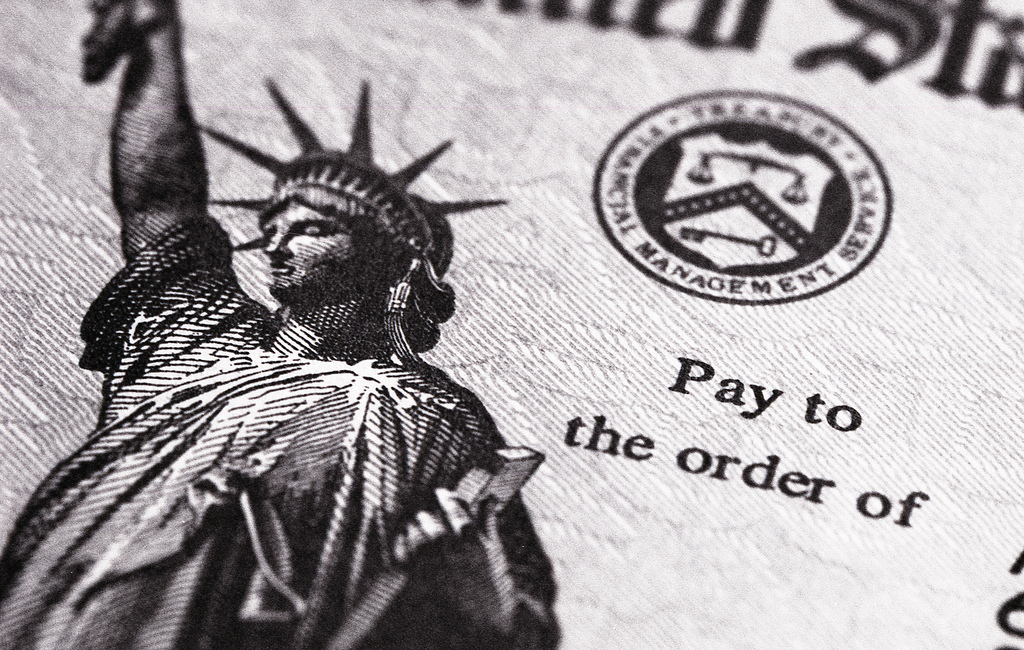 Loyalty of tax system in Russia is appreciated times and times better than those in Europe and the USA. World Series Main Event finalists paid on average 46% of their winnings to the state! The only one that came off clear is Pierre Neuville…

Winnings in Russia are paid according to standard income tax and there is certainly no mentioning of “professional poker players” in the law. As usual, it is very dark forest without trodden paths and foresters huts, speaking metaphorically – and there are just wild beasts and fallen pines on the way.

And this matter has been resolved on the West ages ago. And the result is in favor of state. Poker players in the ISA are forced to pay 50% from what they win. And since World Series finalists do live in America, they are no exception to this rule. 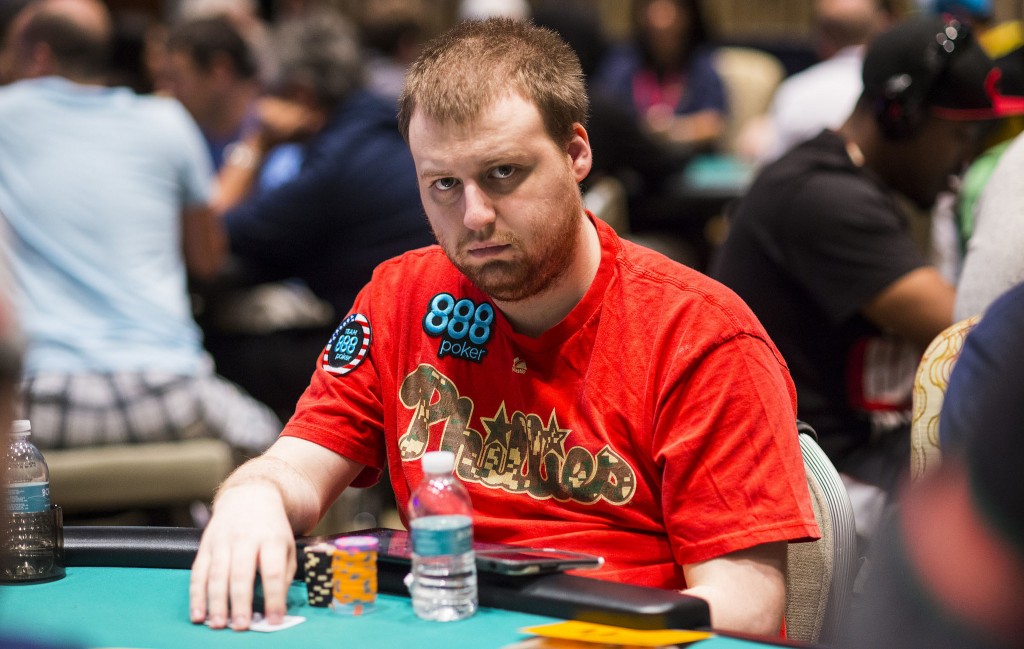 There is a table of all taxes payments of the finalists:

The main recipients are American Tax services (as the vast majority of players are from the USA, most money come to American tax services), however, Italy and Israel offices have also got some.

The most interesting part is that according to the law IRC is able to take taxes not from everyone. 72-year-old Belgian Pierre Neuville who finished seventh and is considered unprofessional poker player in his country saved all of his money tax-free. He is the fifth overall place in money count now. 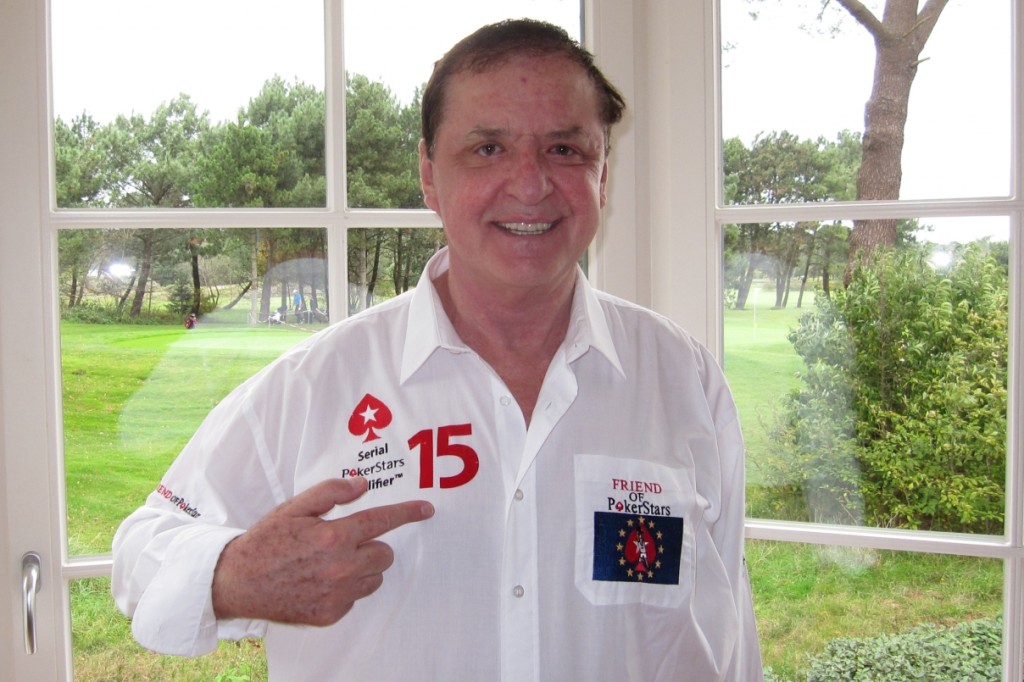 Other final table participants were happy to give away 45-47% of their prize money. And that is not the worst scenario out there. Had there played, a Norwegian, for instance, he would have given away even more – 60% or so, and there is nothing one can do about it.

So the real champion here is not Joe McKeehen, but the IRC, it won $8,467,091! Our sincere congratulations! We wonder if the title remains here next year or will find a new host.