Will King's Casino become the biggest poker club in the world? 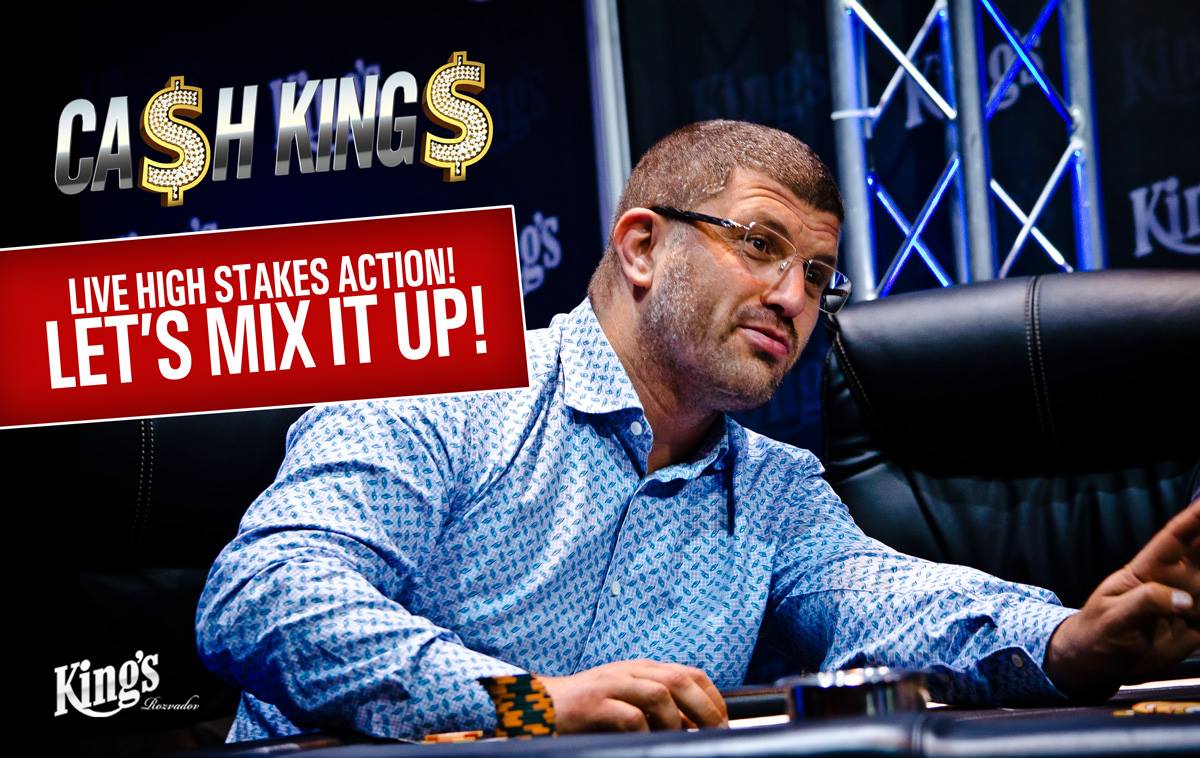 “What are you, stupid? You’ll get nothing!” -- they said to art-director Leon Tsoukernik when he decided to build poker heaven in tiny town Rozvadov with population of 500 people. According to the words of the owner of the facility which is very successful now, this criticism gave him some additional motivation.

You are willing to make the biggest poker room in Europe. Where will it be placed?

What would you choose? Leon chose the latter option. Like in any other successful start-ups, he went against the wind wearing a raincoat. Not a single critic, or bad mouth could stop him.

Probable, the secret of King’s Casino success is in that Tsoukernik loves poker. He regularly participates in expensive high stakes games he organizes. We can’t say for sure.

There are about 160 tables at King's Casino in the moment! Third biggest number in the world! We’ve given Rating of the biggest poker clubs recently. Tsoukernik’s facility loses only to two Los Angeles casinos: Bicycle Casino and Commerce Casino.

In the nearest future Leon is able to become the owner of the most powerful facility on the planet!

The town of Rozvadov is situated on the border of Germany and Czech Republic. This is quite an interesting geographical location, the middle of Europe. This is less than two hour drive from Prague, 170 kilometers, and three and a half of hour drive from Frankfurt (one of the biggest airports in Europe is there). 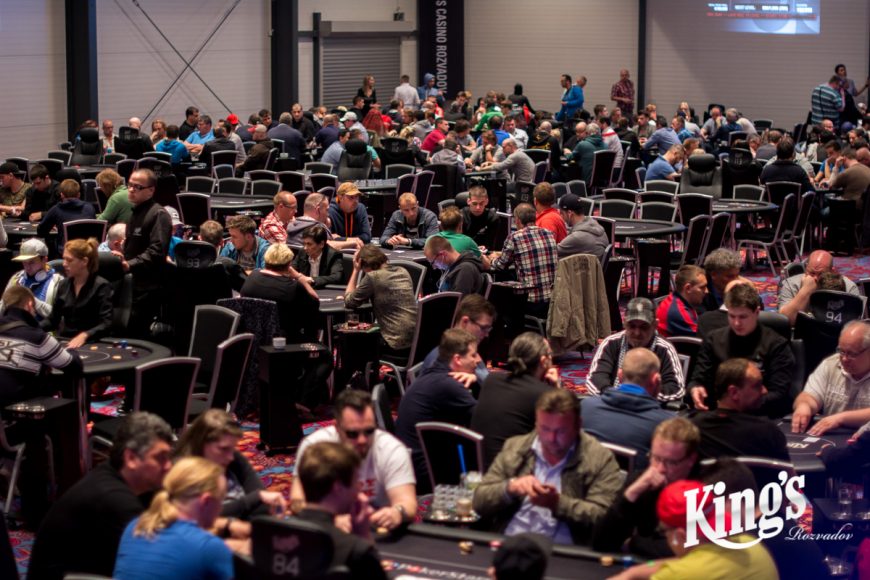 Last year about 250,000 people played in the casino! These numbers are confirmed by Leon, and he claims that the number could have been twice as that.

There is no place for everyone. The town is too small and is unable to accommodate everyone who’s willing to play poker. Tsoukernik uses hotels of the towns nearby, but this isn’t enough either.

Well, that’s a good problem to have, but it is still a problem: the room doesn’t get the gigantic profit it could have had.

“I believe we’ve lost half of the clients just because they had no place to stay. It is time to get them back. By August, 2017 people will see a new version of King's Casino. We will not only add 1,800 square kilometers of space in the casino *about 40 new poker tables), and we’ll build another hotel for 218rooms”, tells Leon.

The total volume of investments is about €20  million. And this money will not be spent just for hotel. One of the floors will be given to 5-star luxury rooms, they also plan to build recreation complex with sauna, spa procedures, fitness center, massage rooms etc.

The owner of the facility realizes what do pros and amateur players need (as he is an amateur himself). The latter don’t just fancy poker, they need a place for recreation. Many people come there to have a good time, not to gains some profit.

At the moment, King's Casino is visited by not just pros, there are players of all kinds. Some of them are highrollers and businessmen. It is suicidal to lose the clients for any poker room.

The biggest poker room on the planet

If by the summer of the next year there will be about 200 tables on the border of Germany and Czech Republic, this will almost be a record. Commerce Casino now has 210 tables, and that is the best score. Looks like, King's Casino will be the biggest club not only in Europe (it already is), but in the whole world.

This will be an unprecedented event. And who will say now that it is impossible? It is possible!

“I wan’t rushing with anything. Step by step, step by step, no hurries. This strategy resulted in profit. When I was just starting, everyone thought I will give concerts. Now we have full room every weekend and every day”, Leon says . 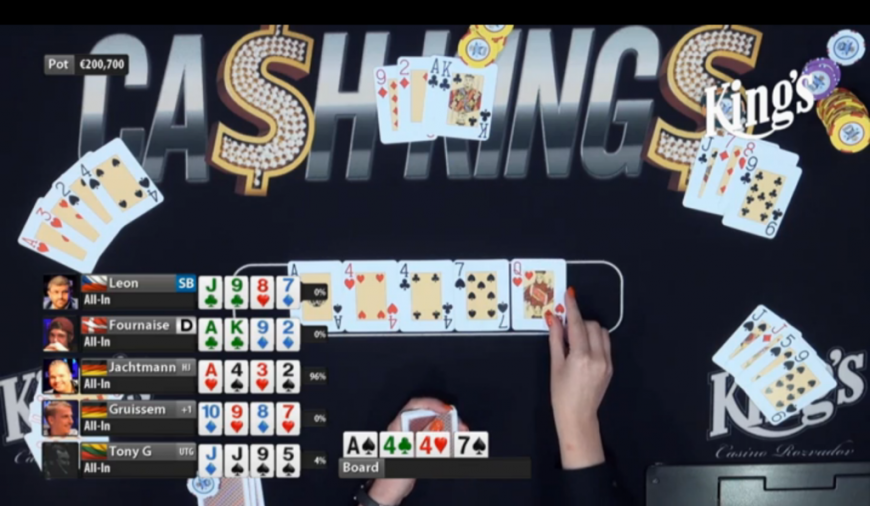 Tsoukernik’s facility is 1\more than 13 years old. This is quite some time. But it wasn’t supposed to be a fast project.

We’ll see in a year, whether this facility be the most powerful one in the world.

All poker clubs in Czech Republic

All poker clubs in Prague

All poker tournaments in King's Casino