A Comprehensive Guide to Poker in South Africa 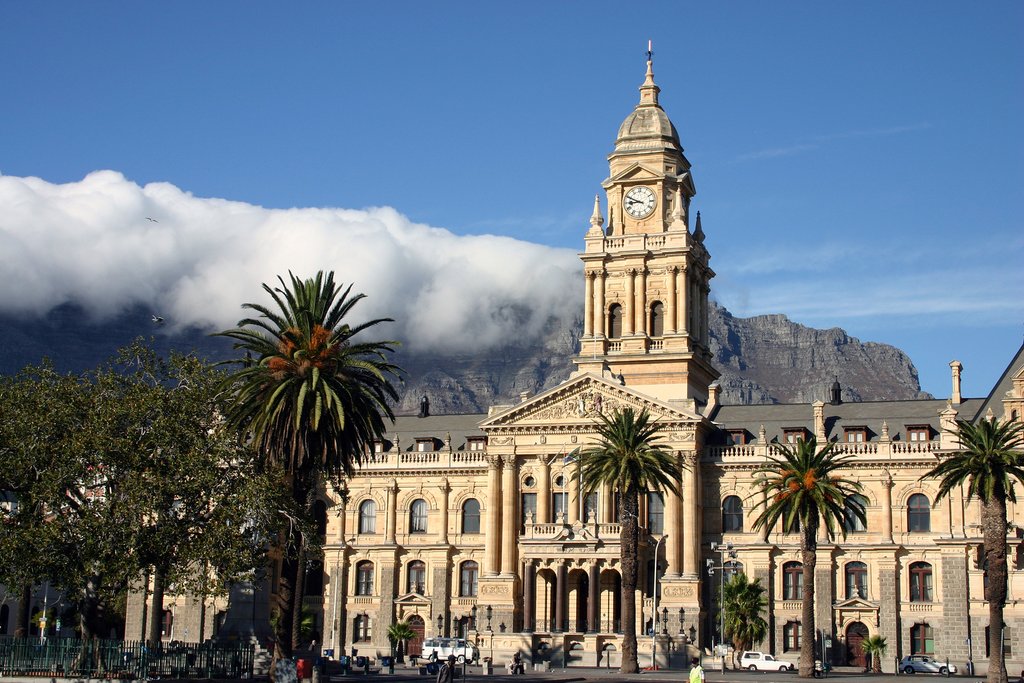 The casino scene in South Africa has grown considerably in recent years, providing many opportunities for citizens across the country to attend and play.
Next »

Airless smoky rooms with hanging lights over the tables, sloppily dressed dealers, rustling of the rain outside the window and swearing opponents – dismiss me please, poker has long grown out of that cliché, becoming the worldwide popular  game. You can play poker on the beaches of Aruba and Costa Rica, as well as in such distant places as Krugersdorp, South Africa.

The biggest migration of poker players occurred in 2011. And by the way we are not talking about live regulars. When online poker in the United States suddenly became taboo, and potential income was still huge, many players began to look for a new shelter.