Search results for the tag «Holdemx» 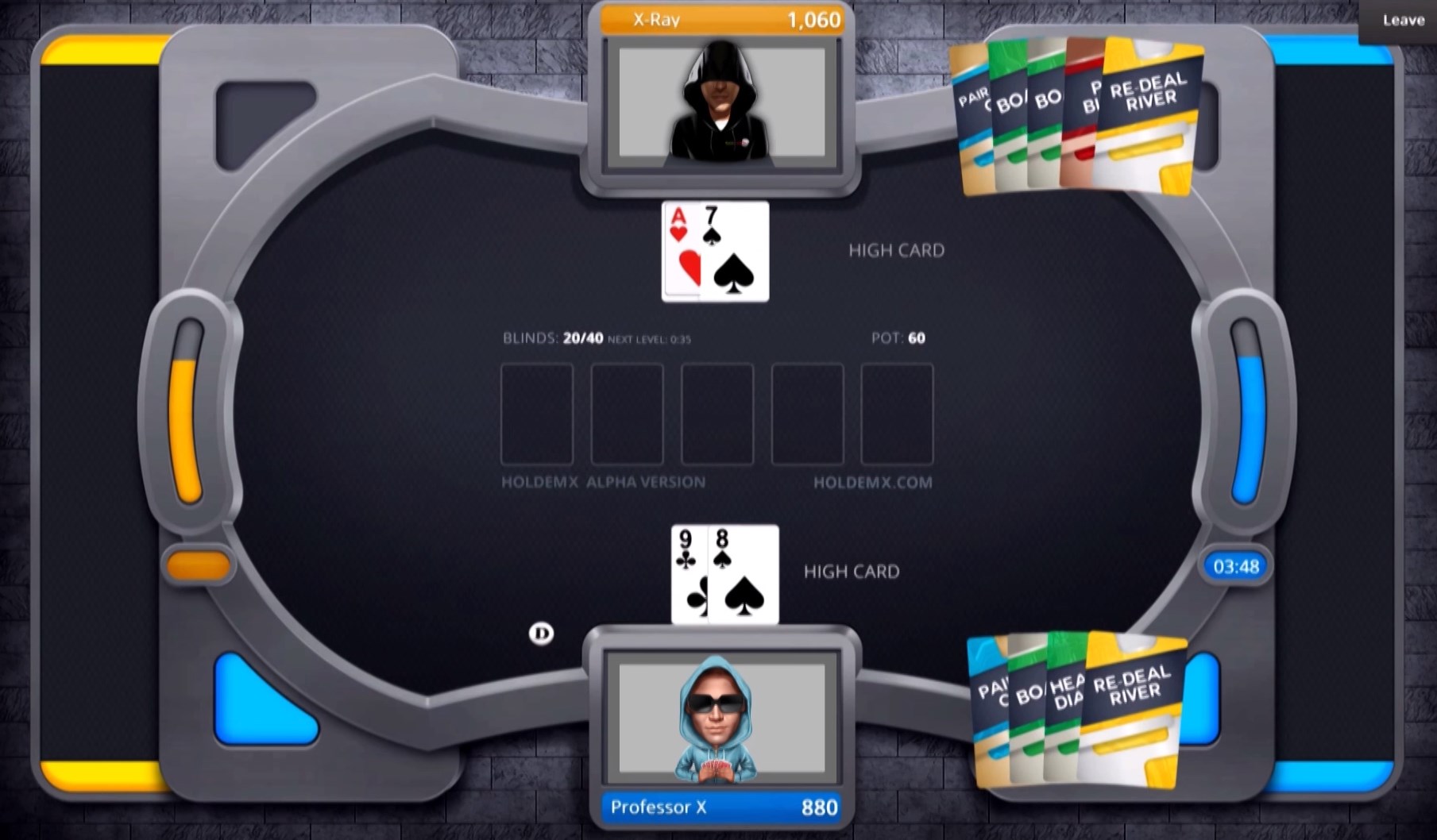 Never-ending “infantilization” of modern poker lead to the birth of the new “disciplines”, like Spin-n-Go and Rush Poker. The owner of GPI and the founder of GPL, unstoppable poker innovator Alex Dreyfus jumped over his own head and crated Hearthstone and poker hybrid.

In the beginning of the year, Full Tilt Poker started to sponsor professional Hearthstone players. In other words, created their own team. Almost simultaneously, FullTiltPoker.net appeared on gaming platform Steam. In other words, got 100 million gamers auditory.

Now everyone us able to load Full Tilt Poker from Steam and start playing. It’s only on play money (otherwise, there would not have been official license). It’s irrelevant though, once you start hanging around strip clubs, it’s just a matter of time you’re going to enter it.

Alex Dreyfus, who is actively promoting his new team poker show (there is no other way to name it) Global Poker League went in other way.