Who is “Goose” and why does Holz call him the best? 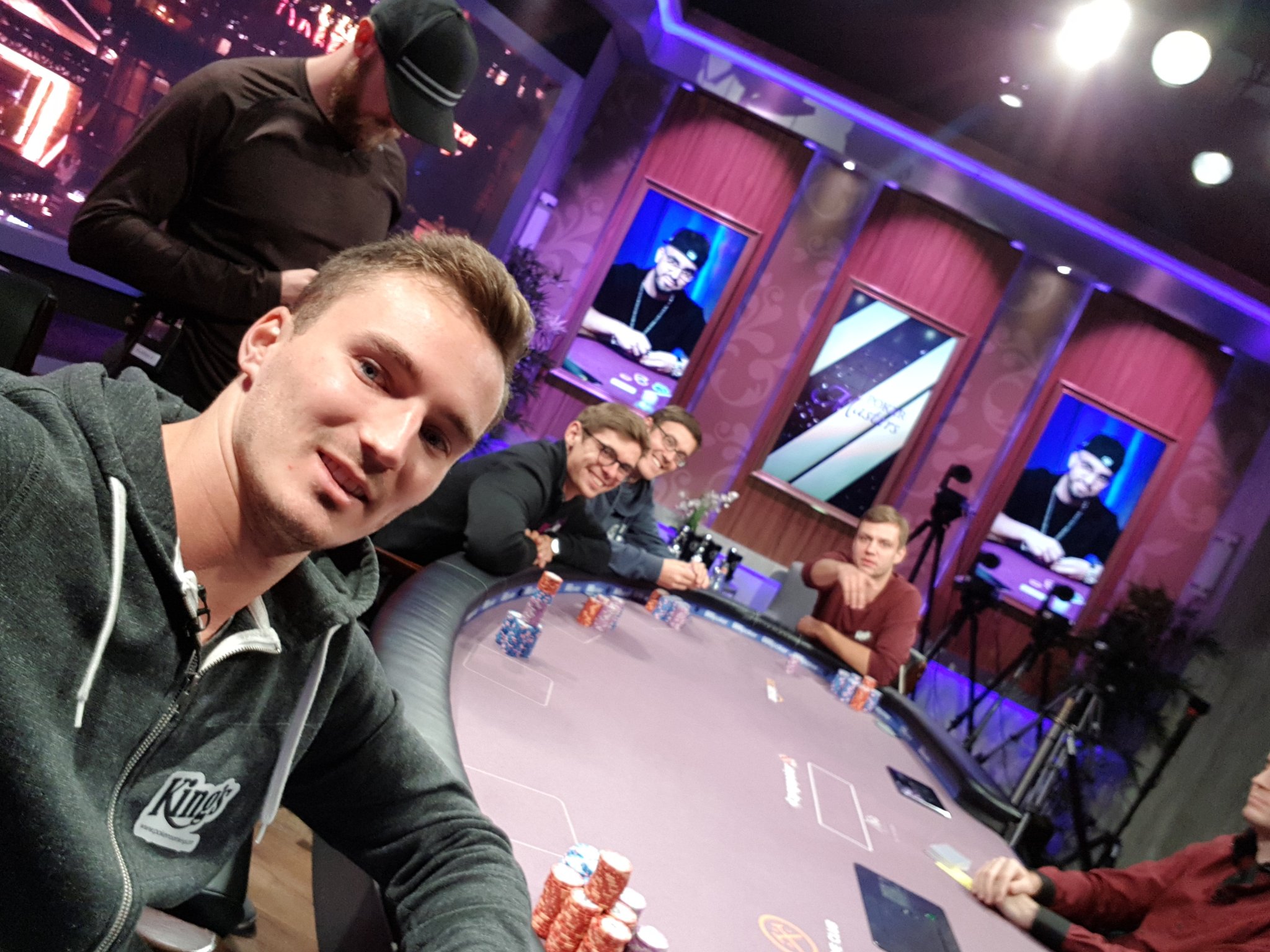 One of the predictions for the finishing Poker Masters high roller series in ARIA came true. Back in January 2017 Fedor Holz told that this is going to be the year of Steffen Sontheimer, a young German player who’s been nicknamed “Goose” by his friends.

Fedor Holz retires at the age of 22

Who would have thought of rise of a young man who is able to repeat (or even exceed) an unbelievable upstreak of Daniel Coleman: Dan earned  $22,389,481 in 2014, having won $1,000,000 The Big One for One Drop. Total prize money of German wunderkind is less but only in actual figures.

“I started to play when Antonio Esfandiari won his first One Drop. I was really obsessed by poker back then,” Holz remembers. And that was just four (!) years ago. Just like yesterday.