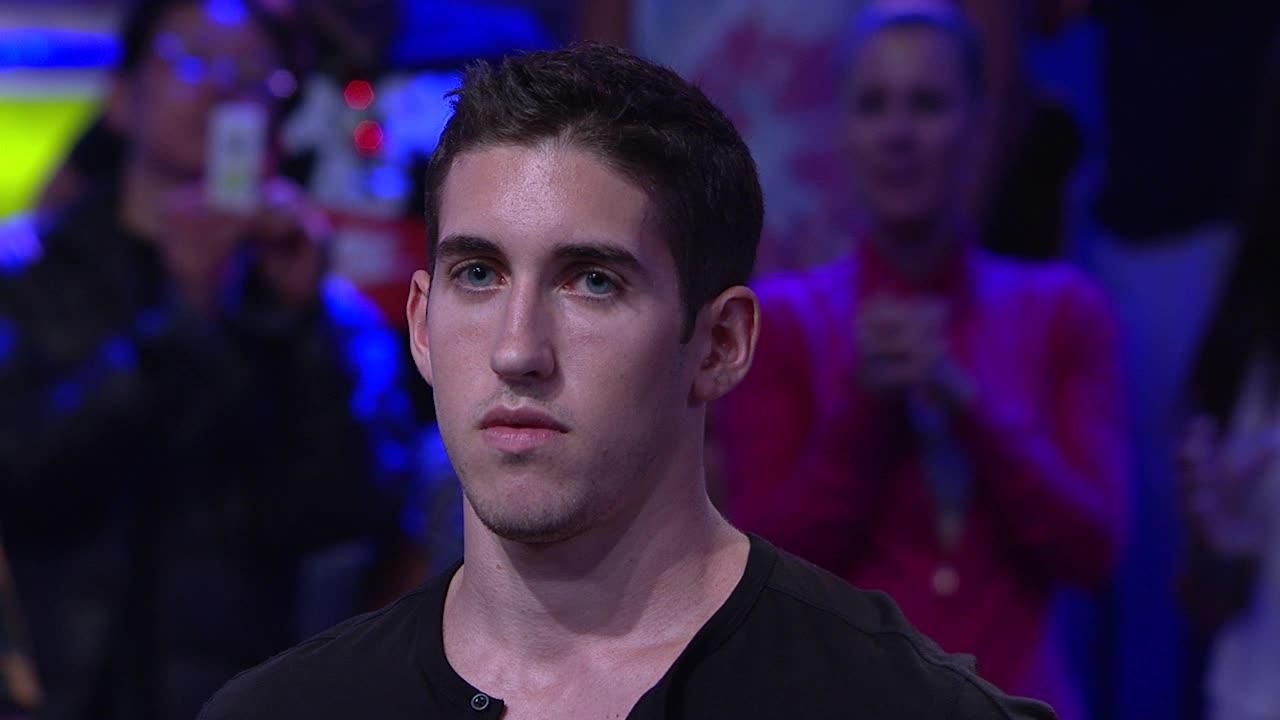 Here is thesis: you can’t earn for a living playing live poker tournaments. At least, in the USA. The statement is made by the person who understands a thing or two about poker. So is it true that poker earings can’t buy you living?

The article about disability of making money for a descent living playing live tournaments in America was published on deadspin.com.

The author tries to prove the opinion above.

Everything that follows is mainly important for American players.

So let’s figure out optimal ROI for tournament players. Let’s take Chris Moorman as an example, although he plays only online. His ROI on Full Tilt Poker on size sample of 14,000 MTT is over 50%, on PokerStars – 20% (and size sample is even bigger – 25,000 MTT). 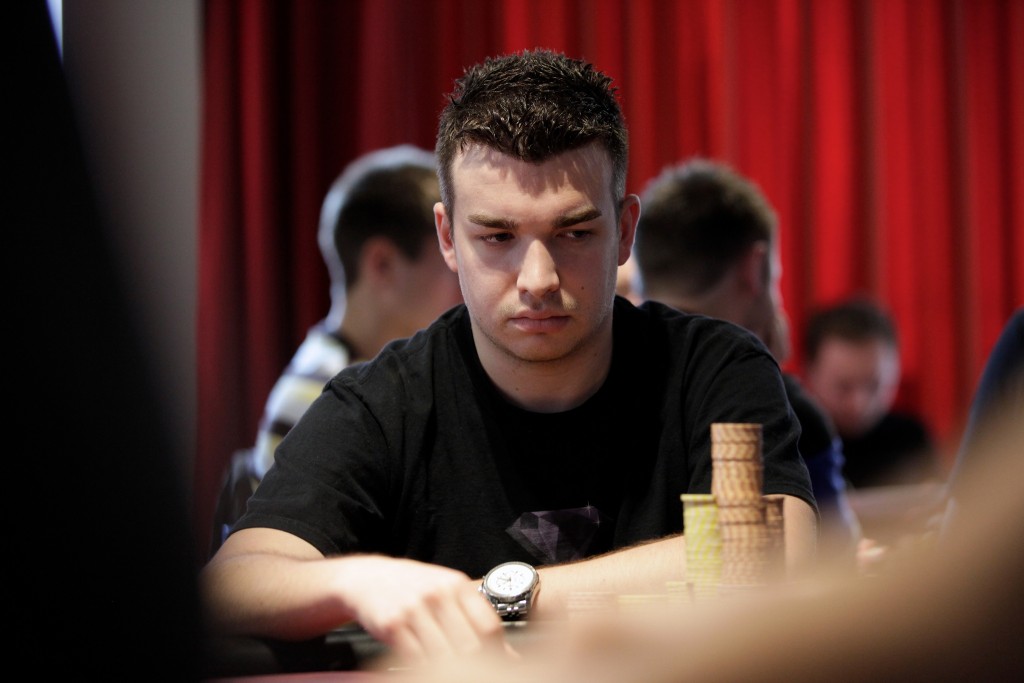 So if we make some quick calculation, we’ll figure out that we must spend minimum $5,000 per week, or $1,000 per day (with two days off). Even highest poker earnings don’t cover that.

So here come first problems. Even in Vegas on weekends it’s hard to find tournaments with buy-ins over $300. Buy-ins not on the weekends are $150-200 maximum.

Of course there are decisions to that problem. To play high rollers events with buy-ins of $10,000 (what seems close to impossible to most of Russian-speaking players). But this tournaments increase variance and take too much time. It is still impossible to earn money playing poker online.

What’s important: most of the players get most of their winnings in one or two tournaments. Many earn more than 50% or their yearly income in one tournament.

The same is true for many regulars who play maximal number of tournaments per year.

So let’s turn to other statistics. German site PokerOlymp.com has one table of results of 140 players on WSOP 2011 and 2012. The list is of those who invested 50 buy-ins! Is it time to turn to cash games?

So the results of the research are quite miserable for us.

Even top players lose playing WSOP and only the best of the best make ROI over 10%. Most of the profit make 1-2 big cash per year.

And all of these is relatively true, there are many other factors:

And we forget the most important stuff. So we took top online regular and projected it to live poker. ROI in casino and poker series must be bigger in the most cases. So to earn $60,000 we must make less investment.