Is it hard to be a profitable tournament player? 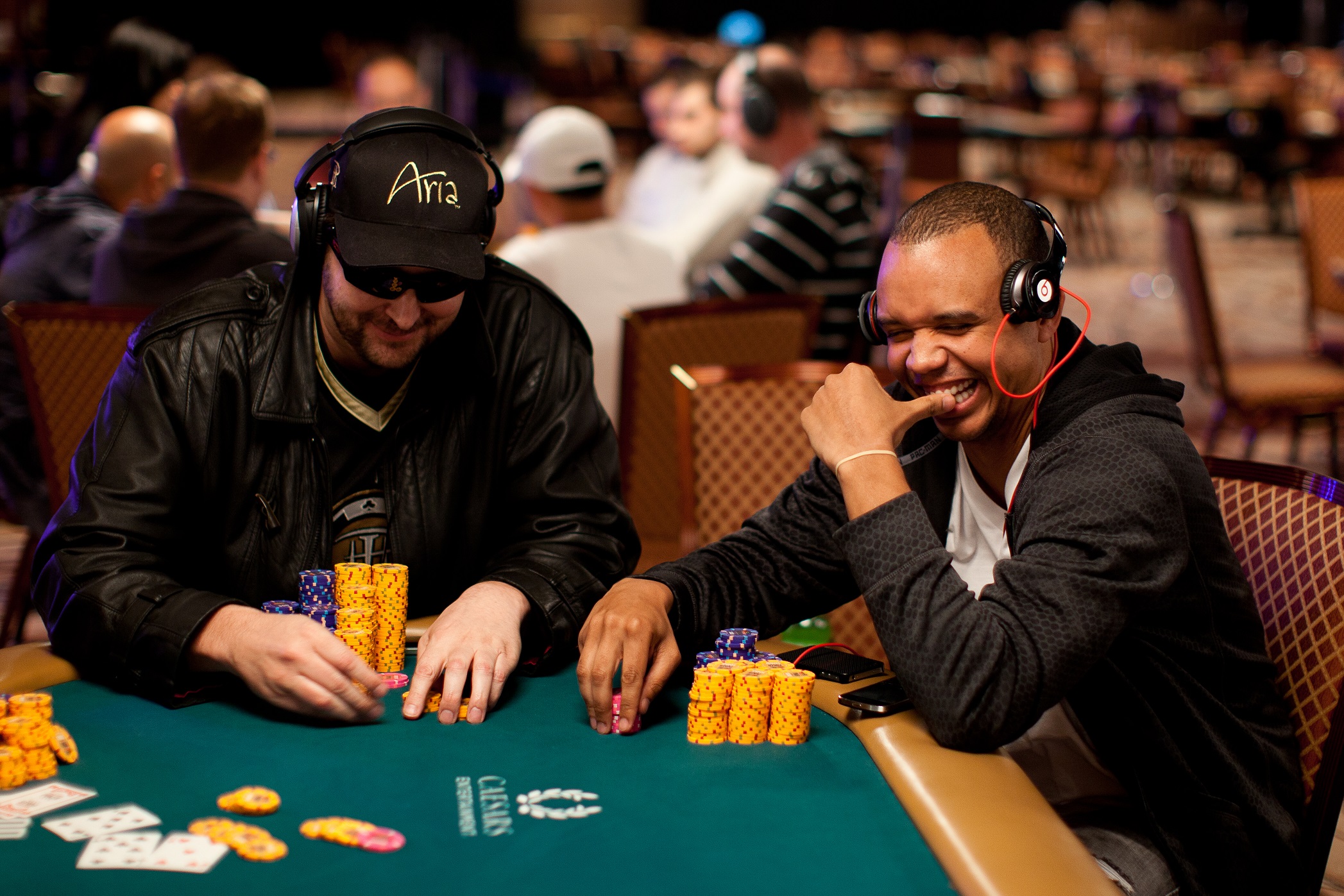 “My goal is to break even until I win a big tournament,” – these are words of American live tournament pro who has some good results. And this phrase shows strategy for the most players. And many fail to do that. Most of the players who hit the road to take part in different series lose money. That is the fact. And that’s it.

There is a good article, a little bit outdated and imprecise in some points. It author claims (basing on online MTT player data) that $60,000 per year with 25% ROI is a good result for a tournament player. The ROI part is Chris Moorman’s and based on 40,000 MTTs.

Most players are as far from Chris Moorman as YotaPhone is far from Apple production, but let’s let it slide.

Therefore, player needs to make $240,000 a year to get $60,000 as profit. This is $1,000 a day if you work 5 days a week… what is, as one could guess, is far from reality for most of the tournament players. Especially in Russian-speaking countries. However, we expect profits much lower.

Then the author gives the list of the best players of 2013, Ryan Riess, WSOP champion, being ahead of everyone else, of course. The last of those who earned more than $300,000 (who makes the conditions we’ve mentioned) is Daniel Fuss. He was 401th out of 77,388 players, what means the vast majority of players are physically unable to meet the needed result.

We need to take a look at the other result summary for these years at the World Series. German resource PokerOlymp has all the regulars who played at least 50 events at the series and calculated their ROI. 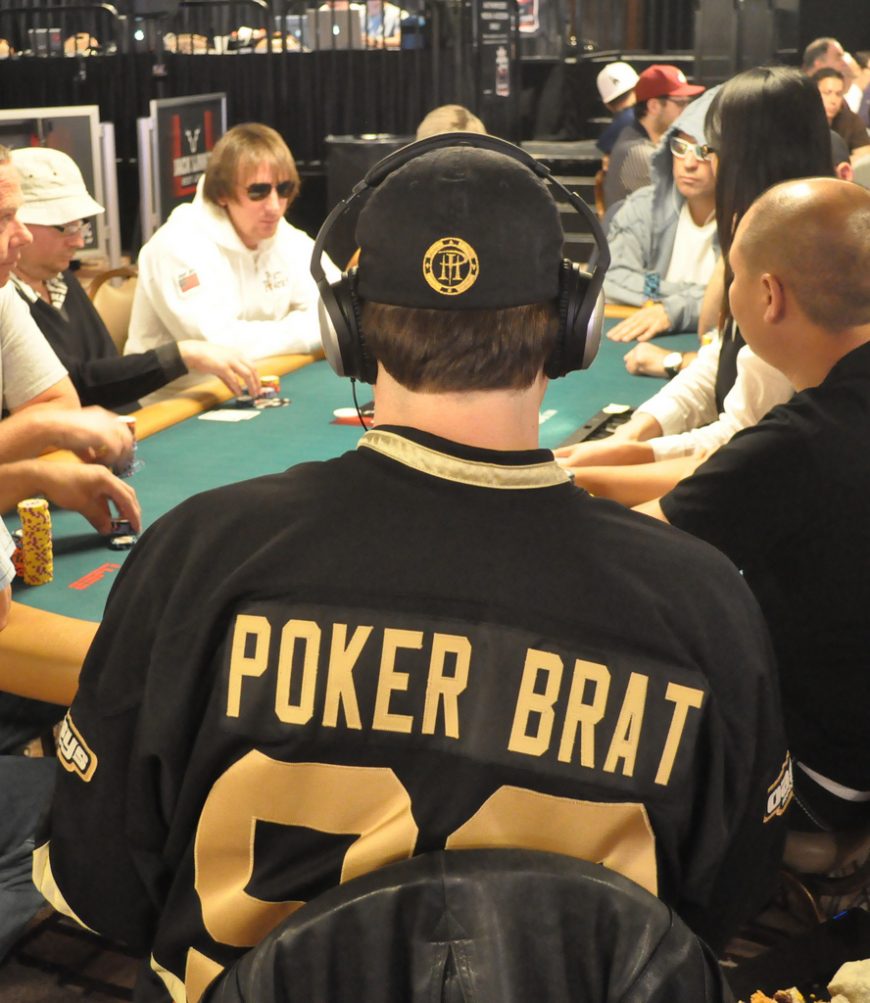 And these are the most hardcore players there are – they got profit from one or two big wins. This is what the author of the article underlines.

So we can see that ROI for WSOP tournaments is around 11%. That is two times less than 25% we’re looking for. And there is that: “About two thirds of the players lose mone at World Series every year”.

To sum up, it’s all bad. That is the conclusion. Play cash games and don’t go for tournaments. Ole Schemion or Vladimir Troyanovskiy are going to win anyway.

But there is an alternative point of view.

American pro Matthew Weber has left a big post at 2+2 where he shares his own stats. 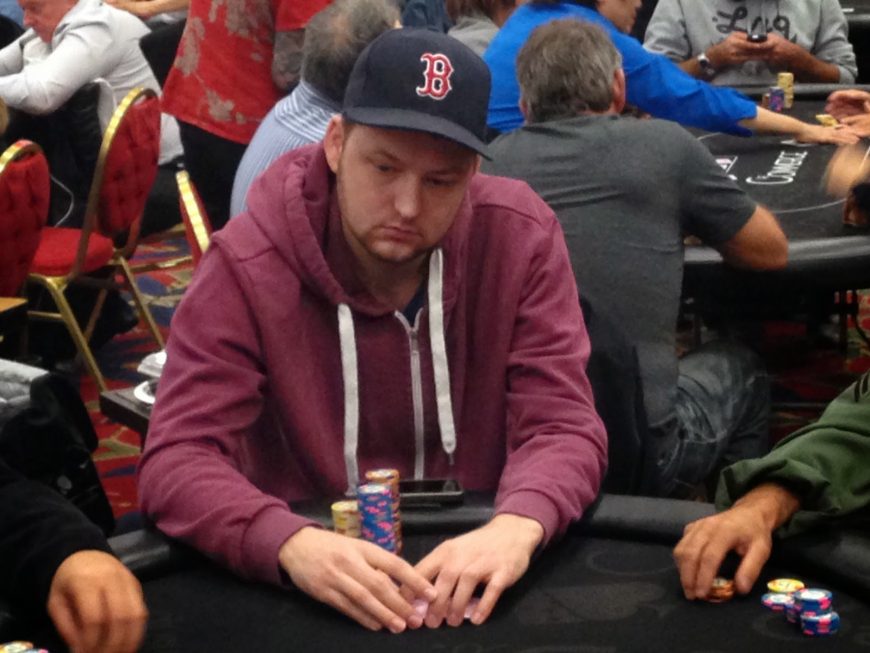 Firstly, he disagreed with the author of the article on some points:

Secondly, he gave his own data for playing 19 months while not using maximal effort:

So Weber got $61,579 of pure profit without considering ROI of two biggest wins in terms of prize money and a smaller ROI for satellites.

It’s all great, but Weber forgets the most important part, we’re talking about spending. He lives in Sacramento, which is not far from Vegas, LA and San Francisco, big cities, which are full of great clubs and casinos.

Others spend money on tickets, living at the hotels, food and so on. This is big annual money being spent.

So what’s the conclusion of this drama? It is incredibly hard to be a tournament pro, but it’s possible to make a decent living. Like everywhere, only a small portion of people gets big results, the others get much less achievements.