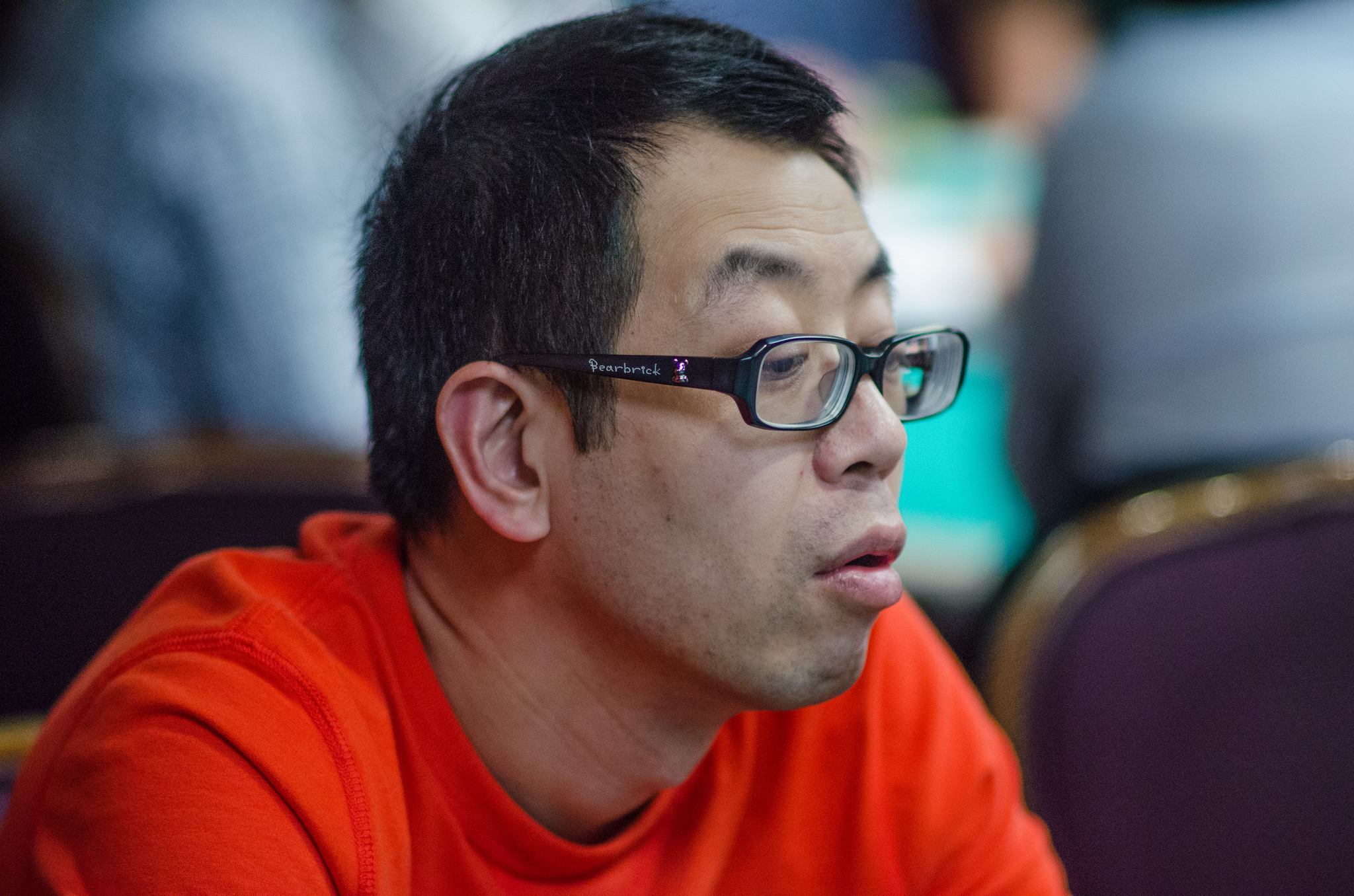 In parallel with APPT Manila that takes place in Philippines, there is the game at extreme stakes, the biggest at the history of the country: $2,500/$5,000 ante $10,000! As Winfred Yu, the godfather of Macau poker has promised the Highrollers are trying the new place out.

Today we’ll know the name of APPT Manila Main Event new champion. To be honest, there is nothing extraordinary to be expected about the culmination of the tournament. There is about $557,000 in the prize fund, way too small of the money in comparison with EPT. Though it’s a big deal for Philippines – almost 600 men in the chip count, that’s a record!

By the way, Winfred Yu plays at the final table. Couple of months ago he opener Solaire poker room, we’ve written about him back in April. We’ve mentioned plans of Chinese highrollers in that article (top players will follow the highrollers) about changing dislocation from Macao to Manila.

It seemed that creating new platform of world center for super highrollers is non-trivial and time and money taking task. But Winfred Yu seems to go ahead of the schedule. According to his words, Phil Ivey, Tom Dwan, Dan Cates and other celebrities now play in Solaire Casino. And they play at unseen for Philippines stakes of $2,500/$5,000/$10,000! 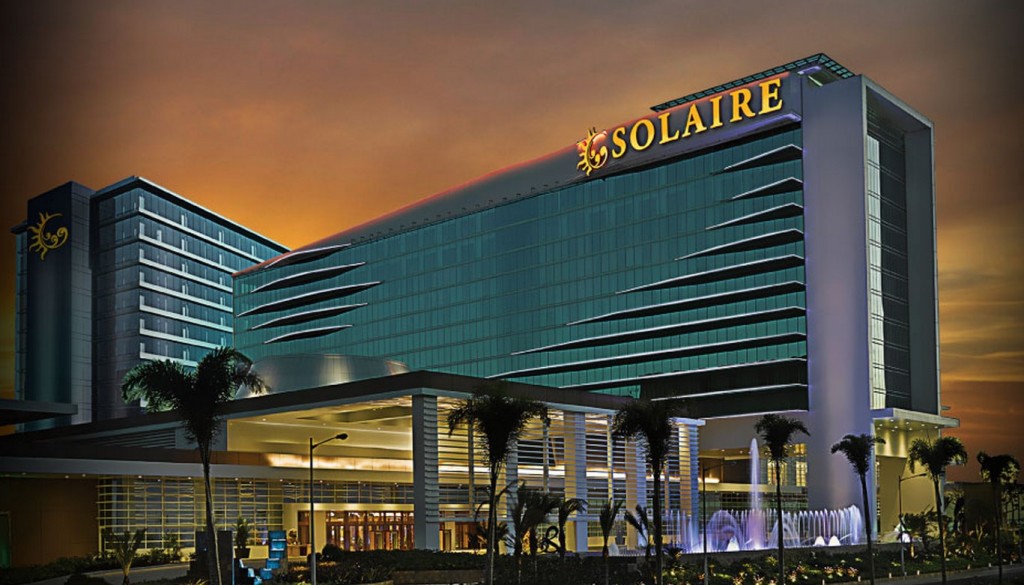 Vietnam and Korea to come

We can find a lot of interesting information in Yu’s latest interview. For example:

“Solaire is our first expansion outside Macau. And we are already having plans about going to Vietnam and Korea down this year. There is a little slowing down for everybody in gambling industry in Macao right now, and people all over Asia are looking for a new place. We’re trying to satisfy it”

A little more: “Many Chinese businessmen think that Philippines isn’t a safe country, or that they won’t get quite the same service, casinos and hotels. But it’s very cool in here!” 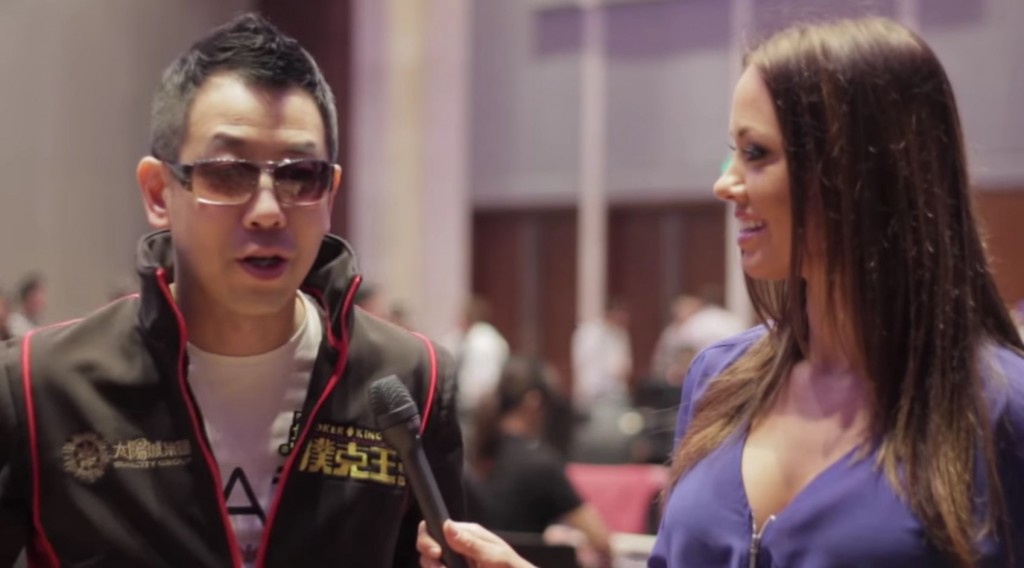 Also Winfred told that Holdem 6+ is gaining more and more popularity among the highrollers. We’ve mentioned this kind of poker in social media.

In short, all the cards smaller than 6 are eliminated from the deck, the rest is pretty much like in traditional Holdem.

“Businessmen think that there is more luck involved here, and pros won’t have that big of the edge over them. And there is no need to wait for playable hand for a long time,” – adds Yu.

Chinese highrollers were always all hands for gambling rather than calculated mathematically model of poker which is pushed by modern pro players.

In case of Hold’em 6+ professionals are always welcomed. If they are ready to suffer some serious losses for (potentially) huge profit.

Asian poker rebuilds as gambling industry of Macao experiencing pressure from Chinese government. How soon will we see EPT tournaments in Vietnam, Korea, Philippines? How soon Holdem 6+ will be on the international level? Considering the latest tendencies the answer should be the following: very soon!